Joe Biden said the situation in Brazil was “outrageous” after supporters of former President Jair Bolsonaro invaded Congress, the presidential palace and the country’s Supreme Court on Sunday, and some senior US lawmakers called for the far-right figure to be extradited from the US. .

Biden’s words of condemnation were supported by world leaders around the world, as well as some of Brazil’s closest neighbors.

President Luiz Inacio Lula da Silva, who defeated Bolsonaro in a narrow election last year, announced a federal security intervention in Brasilia to last until January 31 after security forces in the capital were initially overwhelmed by the occupiers.

“I condemn the attack on democracy and the peaceful transfer of power in Brazil.” “Brazilian democratic institutions have our full support and the will of the Brazilian people must not be undermined,” Biden said on Twitter.

US national security adviser Jake Sullivan said the US condemns any attempt to undermine democracy in Brazil. “President Biden is closely monitoring the situation and our support for Brazil’s democratic institutions is unwavering.” “Brazilian democracy will not be shaken by violence,” Sullivan said.

Bolsonaro flew out of Brazil ahead of Lula’s inauguration and is currently in Florida. Many in the US – and around the world – saw echoes of the 2021 US Capitol invasion in the actions of Bolsonaro’s supporters and called for the former president’s extradition.

Joaquin Castro, a member of the US House Foreign Affairs Committee, told CNN that Bolsonaro used “Trump’s book to inspire domestic terrorists to try to take over the government.”

“Right now, Bolsonaro is in Florida … he should be extradited to Brazil … the United States should not be a haven for this authoritarian who inspired domestic terrorism in Brazil,” he said.

Democrat and progressive figure in the US Congress, Alexandria Ocasio-Cortez, said: “Almost two years since the fascists attacked the US Capitol, we see fascist movements abroad trying to do the same in Brazil.”

She called on the US to “stop giving refuge to Bolsonaro in Florida”.

Colombian President Gustavo Petro said: “Fascism has decided to stage a coup d’état… It is urgent for the OAS.” [Organization of American States] to meet if it wants to continue living as an institution”.

Argentina’s President Alberto Fernández tweeted that he gave his country’s “unconditional support to @LulaOficial in the face of this coup attempt he is facing.”

Venezuelan President Nicolas Maduro said he rejects “the violence caused by Bolsonaro’s neo-fascist groups that have attacked Brazil’s democratic institutions.” Our support to @LulaOficial and the Brazilian people who will surely mobilize in defense of peace and their president.

United Nations Secretary-General Antonio Guterres called Brazil a “great democratic country” and said he was confident that “the will of the Brazilian people and the country’s institutions” would be respected.

Portuguese Foreign Minister João Gomes Cravinho said much of the responsibility rested with Bolsonaro and said “it would be very important for him to have a message of condemnation in relation to the mess that is happening in Brazil right now”.

Human Rights Watch blamed the attack on “a multi-year campaign by former President Jair Bolsonaro and his allies to undermine democratic principles and spread baseless claims of electoral fraud.” The organization released a statement calling the attack “a despicable attack on Brazil’s democratic institutions by people who seek to deny Brazilians the right to vote for and elect leaders of their choice, including calling for military intervention.”

French Emmanuel Macron said that Lula can count on the “unwavering support” of his country and that “the will of the Brazilian people and democratic institutions must be respected!

The Australian government said it “condemns the attack on Brazil’s congress, supreme court and presidential palace”, which a spokesman for the Department of Foreign Affairs and Trade said was “unacceptable; democratic institutions and processes must be respected”.

Russo-Ukrainian War at a Glance: What We Know on 250th Day of Invasion | Ukraine 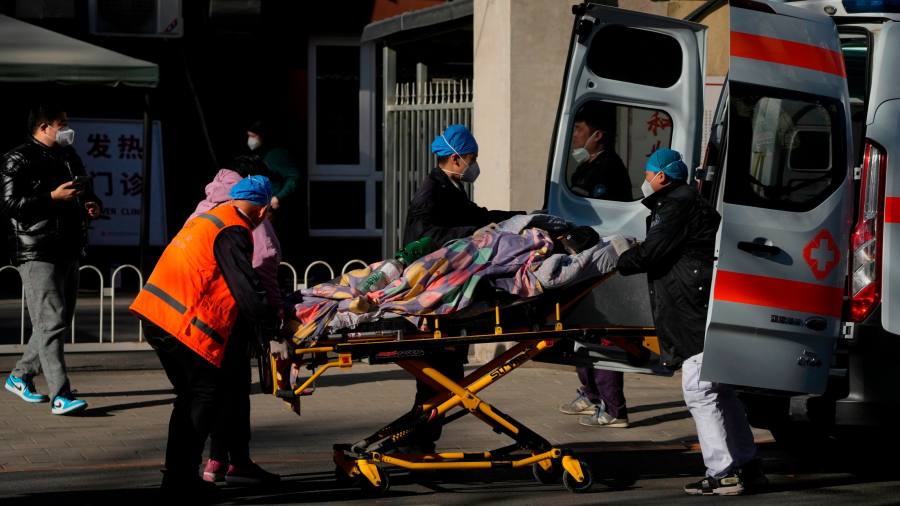 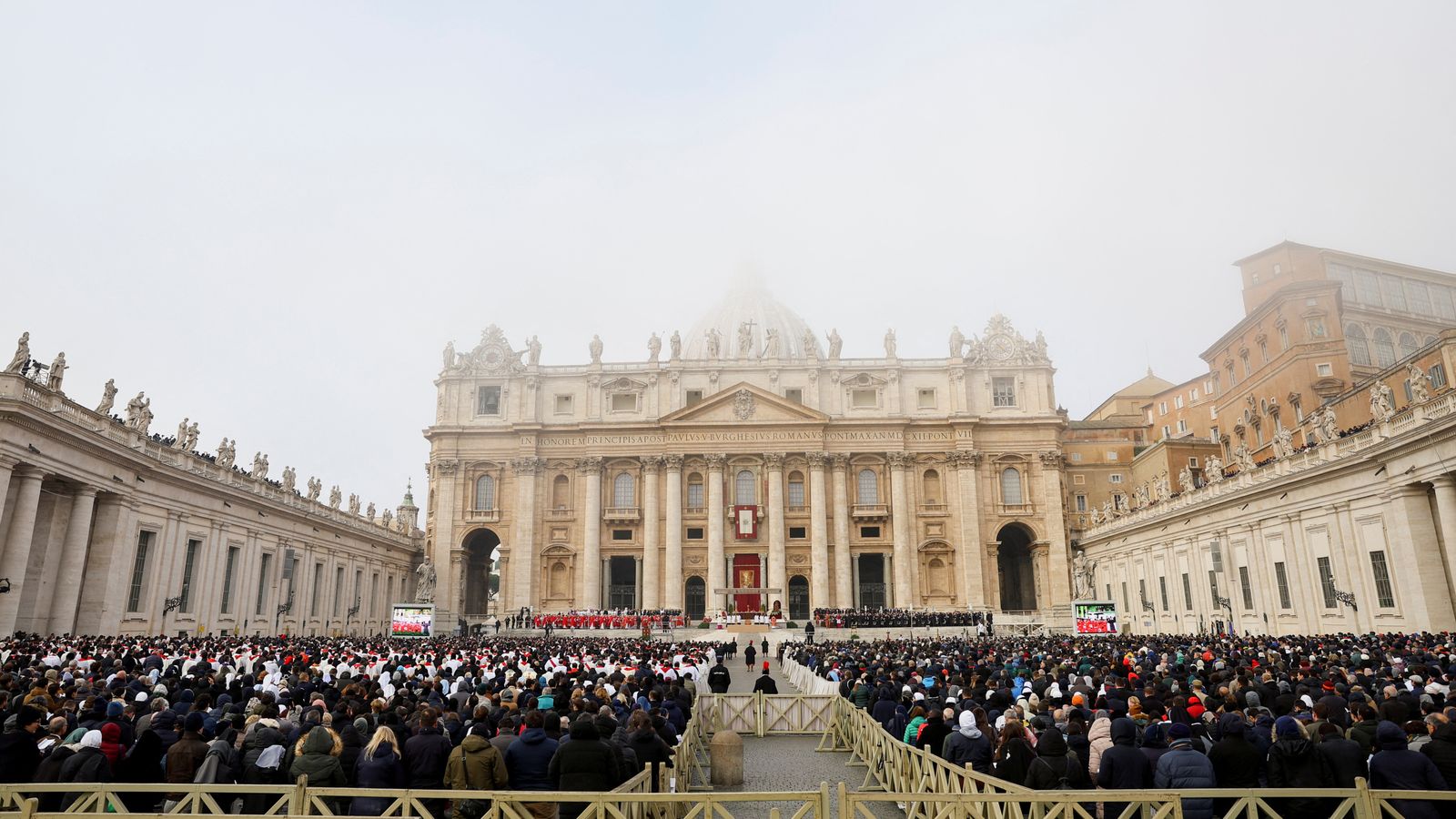 The historic funeral of Pope Benedict was held in the Vatican, led by Pope Francis World News