Student loan borrowers protest against the GOP outside the Republican National Committee offices in Washington, DC. to deny student loan relief to 40 million borrowers on November 18, 2022.

In August, Biden announced that tens of millions of Americans would be eligible for education debt cancellation: up to $20,000 if they received a college Pell Grant, a type of aid available to low-income families, and up to $10,000 if they didn’t. Individuals earning more than $125,000, or families earning more than $250,000, are excluded from the relief.

Since then, Republicans and conservative groups have filed at least six lawsuits to try to kill the policy, arguing that the president does not have the power to cancel consumer debt without Congress and that the policy is harmful.

The Biden administration insists it is acting within the law, noting that the Heroes Act of 2003 gives the US secretary of education the authority to waive student loan regulations during national emergencies. The country has been operating under a state of emergency due to Covid since March 2020.

The battle has made its way through the courts, and now nine US Supreme Court justices have scheduled their high-profile legal arguments over the plan for late February.

Here’s what you need to know about the two cases that will be heard.

The case of six GOP-led states

Six Republican-led states filed a lawsuit on Sept. 29 against the president’s student loan forgiveness plan, arguing that Biden is grossly overstepping his authority. The states — Nebraska, Missouri, Arkansas, Iowa, Kansas and South Carolina — said the debt relief “is not nearly as tailored to address the effects of the pandemic on federal student loan borrowers as required by the HEROES Act.”

However, the Biden administration insists that the public health crisis has caused significant financial damage to student loan borrowers and that its debt cancellation is necessary to prevent a historic increase in delinquencies and defaults. That is likely to highlight this concern to the judges.

GOP states also argue that loan forgiveness will disrupt their entities that profit from the defunct Federal Family Education Loan (FFEL) program. Under that program, which was discontinued in 2010, the government guaranteed loans from private banks and nonprofit lenders. Although the US Department of Education has switched to a system where it lends directly to students, millions of borrowers still owe money on commercial FFEL loans.

The states point out that Missouri’s main loan servicer, the Missouri Higher Education Loan Authority, or MOHELA, would lose revenue under the plan because the Biden administration initially told borrowers they could switch their loans from the FFEL program to the main federal loan program to qualify for his forgiveness.

But the administration moved quickly to preempt this argument, issuing guidance in September that commercial FFEL borrowers could no longer consolidate their debt to qualify for its plan.

“The potential loss of government revenue is not an ongoing concern,” he said.

Another legal challenge the Supreme Court will hear in February was supported by the Job Creators Network Foundation, a conservative advocacy organization.

In that lawsuit, filed Oct. 10, the two plaintiffs say they were harmed by “this arbitrary overreach by the executive branch,” according to a statement from the foundation.

One plaintiff, Myra Brown, says she was left out of the president’s relief because she had commercial loans. Another plaintiff, Alexander Taylor, says he is not eligible for the maximum $20,000 forgiveness amount because he did not receive a Pell Grant while in college.

The lawsuit alleges that the president’s policy violated the notice-and-comment procedure of the Administrative Procedure Act by not allowing prosecutors to weigh the form of the pardon.

In response, the Biden administration is likely to argue that the Heroes Act of 2003 gives the education secretary the authority to make changes to federal student loan programs during national emergencies without first getting public input, Kantrowitz said.

The Heroes Act, he said, “expressly waives the APA’s requirement for a notice and comment period.”

“All the administration had to do was publish the exemption in the Federal Register, which they did,” he said.

The Biden administration has already denied that its policy will harm plaintiffs in the lawsuit, arguing that, on the contrary, its plan “will cost defendant Brown nothing and relieve defendant Taylor of $10,000 in debt.”

Here’s your financial checklist for the end of 2022 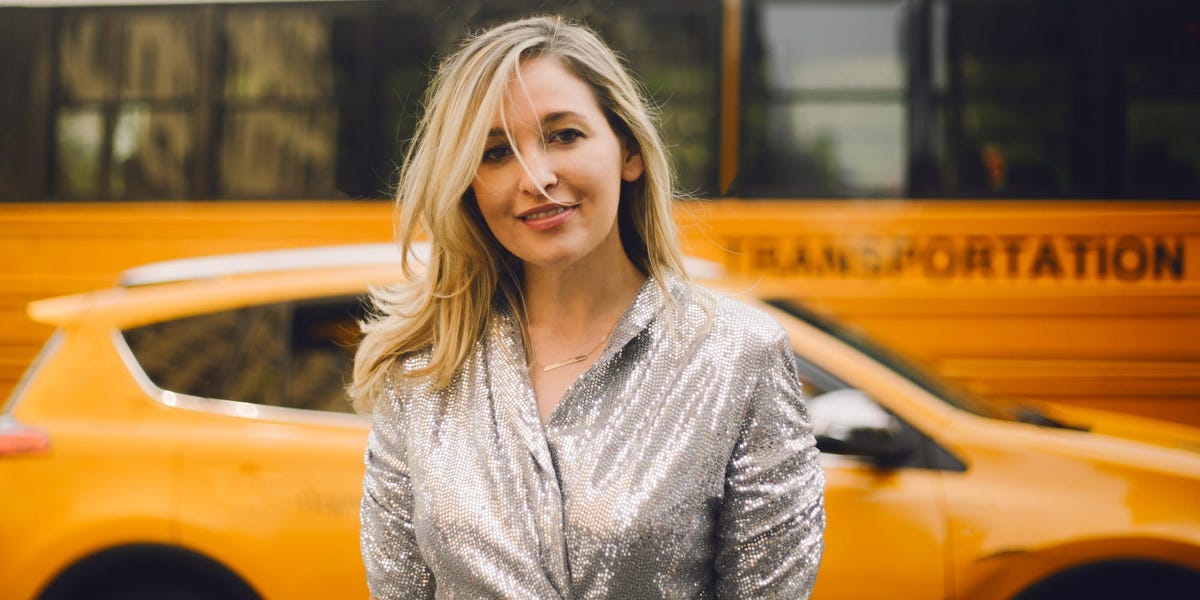 3 ways I use high interest rates

Twitter is auctioning off its stuff. Should you buy that giant neon bird?