There’s no getting away from the fact that 2022 was a disappointing year for the American light vehicle market. What was initially expected to be a year of solid recovery ended with the lowest sales since 2011. We weren’t alone in missing our looks, and the US wasn’t the only one to have unexpected problems around the world last year. However, the reasons aren’t particularly hard to see in retrospect: Inventories failed to recover at the pace we expected, as the lingering effects of the chip shortage continued to cast a shadow over the industry. Later in 2022, inventories improved – albeit unevenly – but aggressive rate hikes by the Federal Reserve and record high transaction prices kept some buyers out of the market.

So what can we expect from 2023. While it may seem stubborn to repeat last year’s projection of decent growth, we believe there is good reason to be at least a little optimistic at the start of the New Year.

We see total US sales at 14.9 million units, which would be around the same volume as achieved in 2021, but still well below the average of 17.1 million units between 2014 and 2019. But it could look it is counterintuitive to predict an increase in sales in a year in which a recession is predicted – although it is open to debate how mild or severe it will be. Why are we relatively optimistic, if not very optimistic, about the outlook for US light vehicle sales?

The first and most obvious reason is that the improved inventory should allow for greater availability of the model and thus greater sales. Some OEMs are already seeing much healthier inventory levels, leading to an average inventory – a significant difference from the situation a year ago. We expect other manufacturers to catch up during 2023. Although it is difficult to estimate precisely, we think there is still pent-up demand from the three-year gap to new light vehicle sales.

Greater vehicle availability gives OEMs more options. One factor to watch in 2023 will be a potential rebound in fleet sales, which have been depressed since the early months of the pandemic. The fleet could help boost volumes as other buyers stay away amid economic uncertainty. In the final months of 2022, it appeared that the fleet was already making gains.

We also expect 2023 to finally see some – modest – easing of transaction prices and increased incentives. There have been some false dawns in 2022, but as supply improves and demand remains tepid, basic economics suggests that discounting will gradually become commonplace. However, don’t expect to make as many deals this year as compared to pre-pandemic times. As interest rates are unlikely to be lowered until 2024, vehicle financing will remain more expensive than in recent years.

Of course, unforeseen factors can always throw forecasts off course. One such example in 2022 was the Russian invasion of Ukraine at the end of February, which had repercussions throughout the global economy. We cannot rule out such a “curve ball” again in 2023, but we also do not assume that there will be such an event when we cannot predict what it will be when it will happen, nor what consequences it will have on the automotive industry. For now, it seems fair to say that the risks are tilted to the downside of our forecast, but if the market doesn’t rally again, that would be a real disappointment. 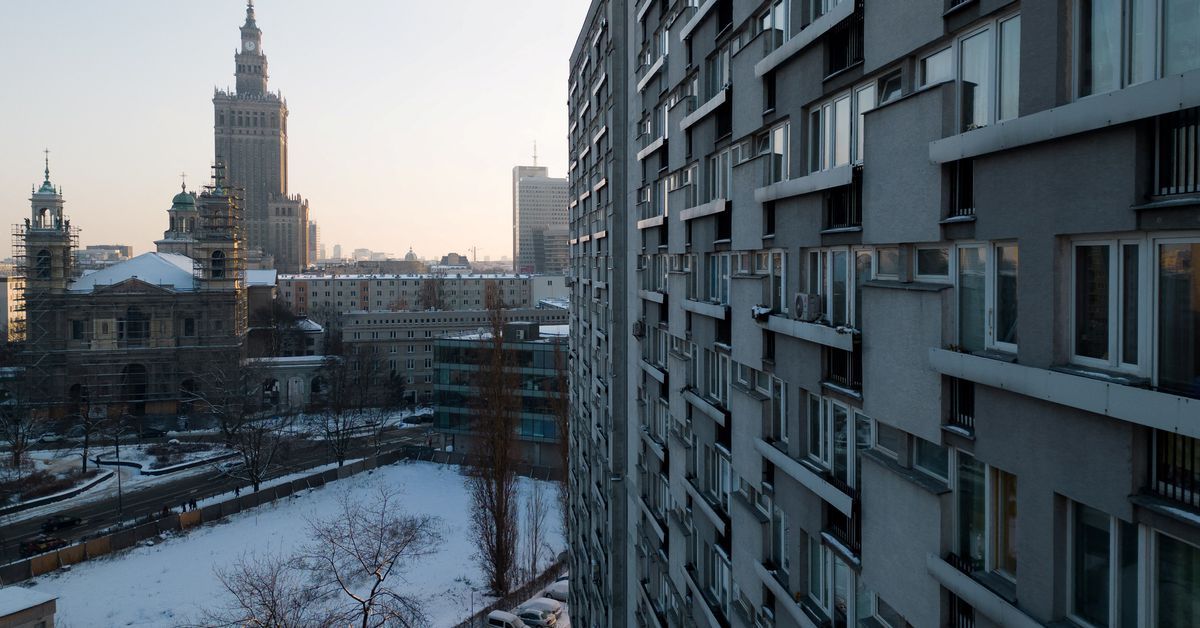 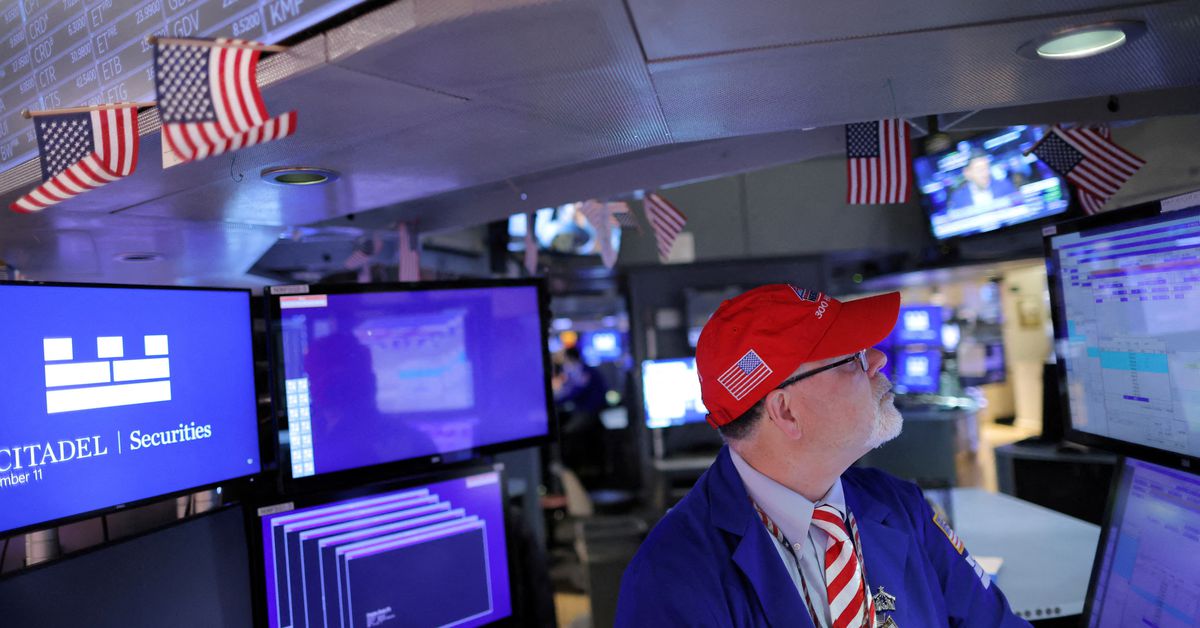 Bots are a critical tool for retail investors