The return of the El Niño climate phenomenon later this year will cause global temperatures to rise “off the charts” and cause unprecedented heat waves, scientists have warned.

Early forecasts suggest El Niño will return later in 2023, exacerbating extreme weather across the globe and making it “highly likely” the world will exceed 1.5 degrees of warming. The hottest year on record, 2016, was led by a major El Niño.

It’s part of a natural oscillation caused by ocean temperatures and winds in the Pacific, which switches between El Niño, its cooler La Niña counterpart, and neutral conditions. The past three years have seen an unusual series of back-to-back La Niña events.

This year is already predicted to be warmer than 2022, which global datasets rank as the fifth or sixth warmest year on record. But El Niño occurs during the Northern Hemisphere winter and takes several months to feel its warming effect, meaning 2024 is more likely to set a new global temperature record.

Greenhouse gases emitted by human activities have raised the average global temperature by about 1.2C to date. This has already led to catastrophic impacts around the world, from massive heat waves in the US and Europe to devastating floods in Pakistan and Nigeria, harming millions of people.

“We know that under climate change, the effects of El Niño will become stronger, and you have to add that to the effects of climate change itself, which are constantly increasing,” he said. “Put those two things together and we’re likely to see unprecedented heat waves during the next El Niño.”

The changing impacts of the El Niño-La Niña cycle could be seen in many regions of the world, Scaife said. “Science can now tell us when these things are coming months in advance.” So we really have to take advantage of it and be more prepared, from emergency preparedness to what crops to plant.

Professor James Hansen of Columbia University in New York and his colleagues recently said: “We suggest that 2024 is likely to be off the charts as the warmest year on record.” The current La Niña is unlikely to continue for a fourth year. Even a little El Niño should be enough for a record global temperature. Reducing air pollution in China, which blocks the sun, is also increasing heating, he said.

While El Niño would intensify extreme weather conditions, scientists debated the extent of the worsening.

Professor Bill McGuire of University College London, UK, said: “When [El Niño arrives], the extreme weather that ravaged our planet in 2021 and 2022 will fade into insignificance.” While Professor Tim Palmer from the University of Oxford said: “The correlation between extreme weather and global mean temperature is not that strong [but] the thermodynamic effects of climate change will only make the anomalies we get from an El Niño year even more extreme.”

Climate modeling results released by the Australian Bureau of Meteorology in early January suggest the country could move from three years of above-average rainfall into one of the hottest, driest El Niño periods on record, increasing the risk of severe heat waves, droughts and bushfires. In December, the US National Oceanic and Atmospheric Administration rated the chances of an El Niño forming by August-October at 66%.

The extent of the likely El Niño was not yet clear. Professor Andy Turner, from the University of Reading, said: “Many seasonal forecast models suggest the arrival of moderate El Niño conditions from the summer of 2023. The picture will be much clearer by June, scientists said.

The El Niño-La Niña phenomenon is the biggest cause of year-to-year differences in weather in many regions. In La Niña years, the trade winds from the east to the west of the Pacific are stronger, pushing warm surface waters to the west and pulling up deeper, cooler waters to the east. El Niño events occur when the trade winds decline, allowing warm waters to spread eastward, choking out cooler waters and causing global temperatures to rise.

Countries bordering the western Pacific, including Indonesia and Australia, experience warmer and drier conditions. “You tend to have a lot of droughts, a lot of wildfires,” Scaife said, although China can suffer flooding in the Yangtze basin after a major El Niño.

Indian monsoons and rains in southern Africa may also be suppressed. Other regions, such as East Africa and the southern US, which have suffered recent droughts, may receive more rain and flooding. In South America, the southern regions are wetter, but the Amazon, which is already approaching a dangerous tipping point, is drier.

“The effects of El Niño may also be felt as far as the mid-latitudes of the Northern Hemisphere, with wetter conditions likely in Spain from the summer onwards and drier conditions on the US East Coast next winter and spring,” Turner said.

Palmer said the biggest unanswered question is whether climate change favors more El Niño or more La Niña events: “That’s critical for countries looking at long-term adaptation and will need much higher resolution climate models.” That can only happen with larger computers.”

Palmer and his colleagues have called for a billion-dollar international climate modeling center, similar to the Large Hadron Collider, that allows international particle physicists to do together what no one nation can do alone.

Secret train and government plane: how Zelensky traveled to the USA with a high level of security | Ukraine 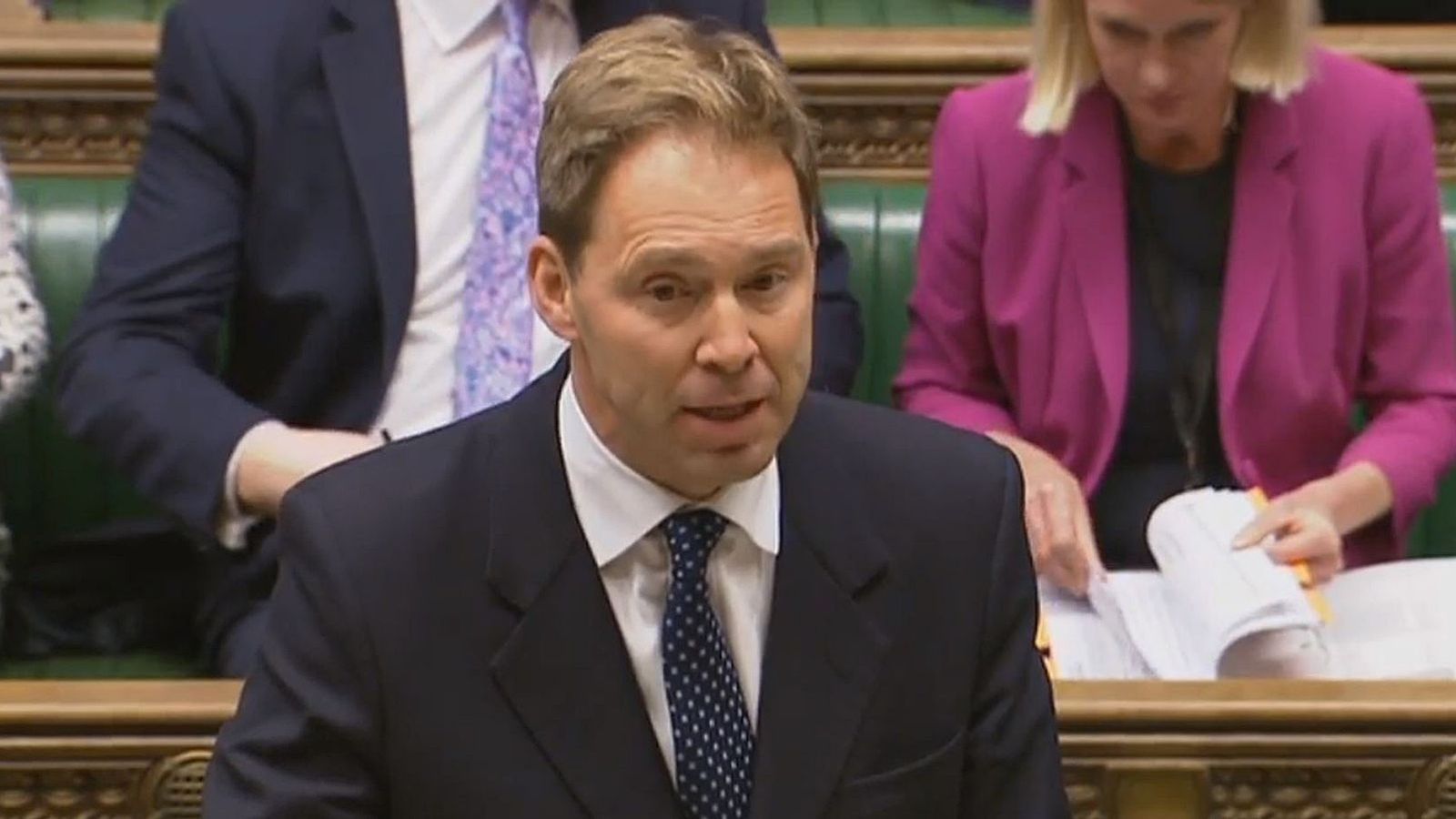