The benchmark S&P 500 erased earlier losses to finish up 0.6 percent, ultimately dragging the Nasdaq Composite along. The technology index rose by 0.2 percent. Volume was generally low as the year-end holidays began in earnest.

Friday’s gains, however, were not enough to stop any benchmark from closing lower for a third straight week – the first such losing streak since September. With just four trading days in 2022, the S&P 500 and Nasdaq Composite have lost about 20 percent and 33 percent, respectively, this year, putting them on course for their worst performance since the 2008 financial crisis.

Elsewhere, the FTSE All World share index has lost about a fifth of its value this year, while Bloomberg’s broad aggregate index of global bond markets has fallen about 16 percent.

“The past two weeks have been a weak mush of mostly fatalism and half-hearted optimism,” said Mike Zygmont, head of trading and research at Harvest Volatility Management. “It’s a strange psychological state and it seems to me that the market [and] investors need a break.”

Data earlier in the day showed that U.S. consumer incomes held steady in November, but spending slowed slightly, largely in line with economists’ forecasts. Also in line with the report were inflation data, which showed that the core personal consumption expenditure price index — the Fed’s favorite measure of price pressures — rose 0.2 percent on the month in November.

The annual growth rate for the core measure cooled to 4.7 percent in November from 5 percent in the previous month.

Along with a larger-than-expected decline in durable goods orders, the reports provided “further evidence that [US] the economy has lost momentum,” said Andrew Hunter, US economist at Capital Economics.

Slowing growth may prompt the Fed to ease its plans for further tightening of monetary policy. Policymakers raised interest rates by half a percentage point in December, after four consecutive increases of 0.75 percentage points. However, the central bank has also been clear that it plans to raise rates to just above 5 percent next year, from its current target range of 4.25 percent to 4.5 percent, with no rate cut until 2024.

Currency markets were largely range-bound on Friday, leaving the greenback 0.1 percent lower against a basket of six other international currencies but up 9 percent on the year. 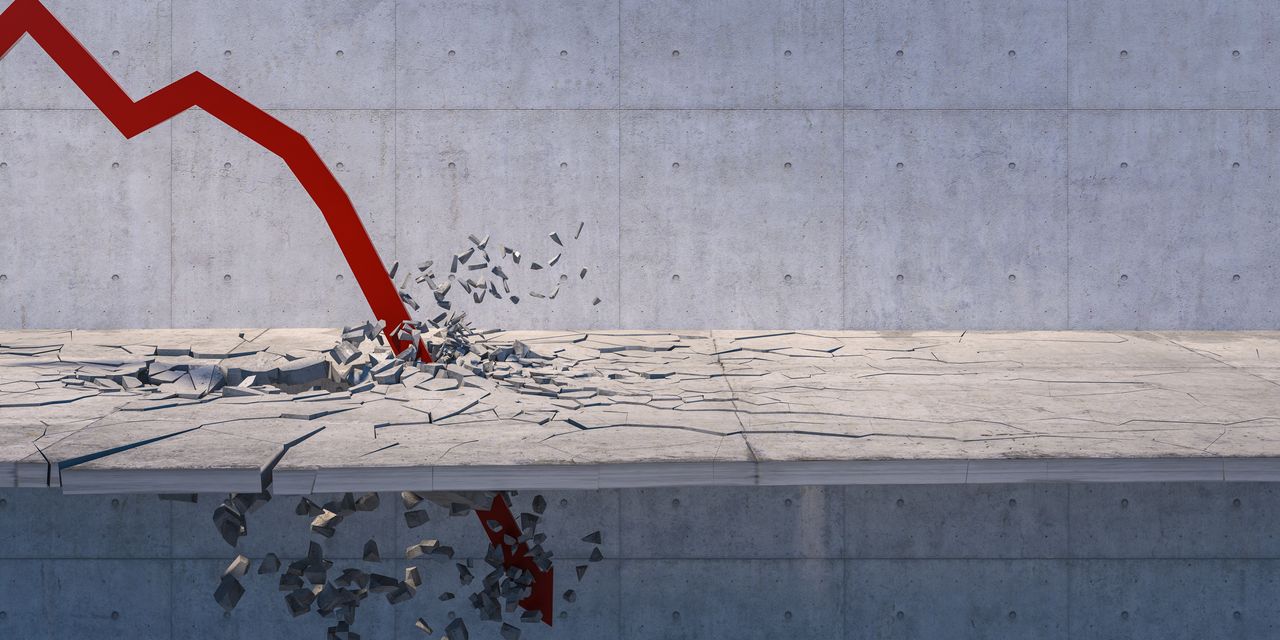 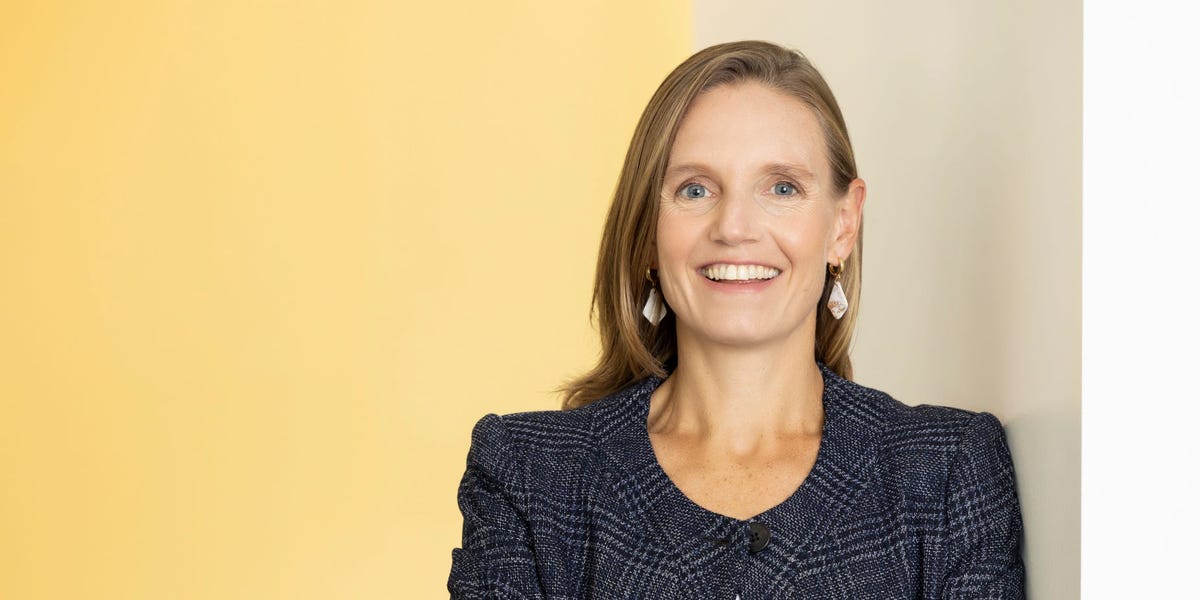 Investors should consider putting money into the market now: Expert for Vanguard 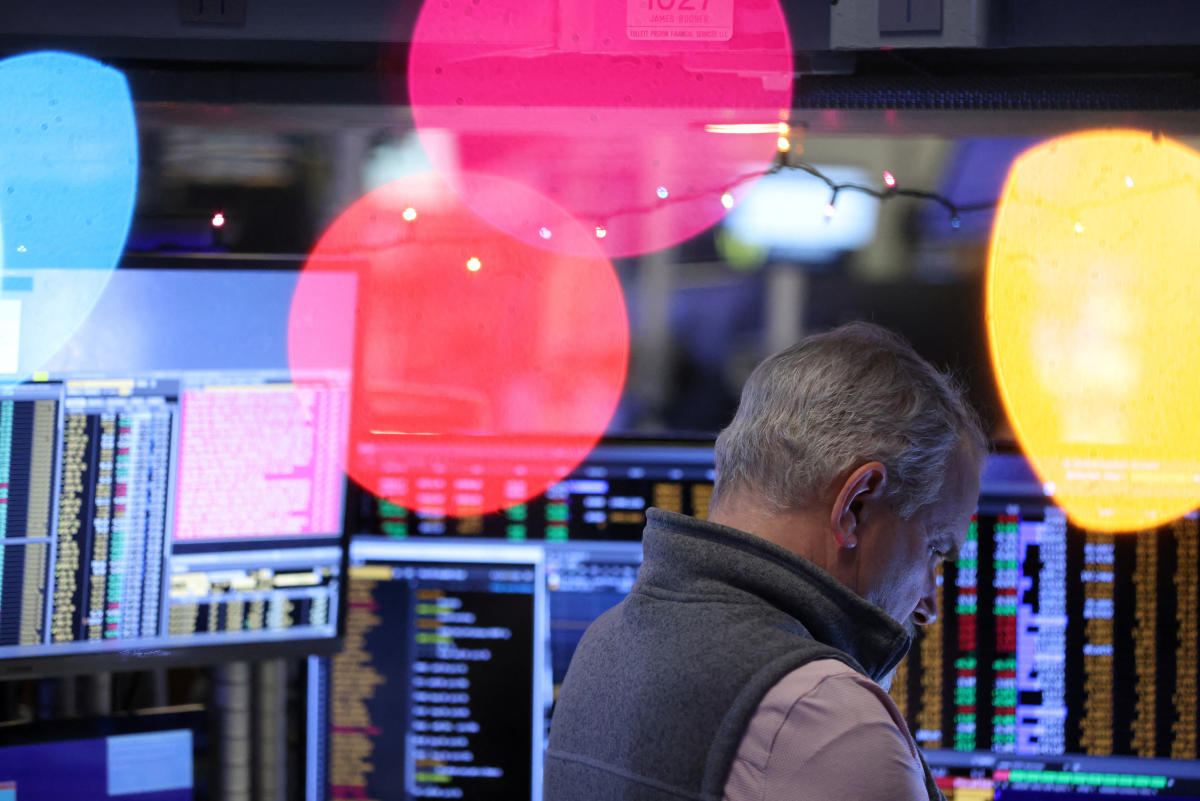