Startups face a problem in 2023: no one wants to give them money — at least not in the way they’re used to.

While some worry that the debt trend will stifle innovation, a growing number of investors and startup founders think it will encourage new ways of thinking. In their view, venture debt will break the bad habits of a generation of free-spending startups and create a new breed of companies focused on execution and market adaptation through rapid scaling or promises to change the world.

Rakefet Russak Aminoach, managing partner at Team8, suggested that the pressure of debt and dwindling capital is forcing companies to address the things that matter.

“When you have a lot of money, you’re less careful about how you spend it,” she said. “But when there’s not a lot of it, it sharpens the mind and you become more precise about where to put it.”

In the mid-2022 funding crunch, VCs told portfolio companies to focus their products and be disciplined about spending. This was markedly different from 2021, when it seemed like every startup raised money at record valuations.

Anna Barber, a partner at M13, argued that the environment was detrimental to new companies because they immediately had to try to meet those inflated valuations.

“Without the artificial pressure of a valuation that’s divorced from performance, we’re going to see founders that are really focused on finding product-market fit at the earliest stage and solving real customer problems,” Barber said.

Barber added that some startups benefit from not being able to ramp up headcount right away. A startup that is still looking for a market can be more agile with a smaller team and faster communication.

Other investors believe that the funding cap will create fewer startups, but that those startups will be forced to be more innovative.

Aminoach said there is now a higher bar for startups to prove they are worth the money. Both equity investors and venture debt lenders are demanding more before giving money to startups, forcing founders to spell out how they plan to beat the competition and find profit margins.

Aminoach added that the boom times of 2020 and 2021, with a record number of venture capital investments, could also have stifled genuine innovation.

She pointed to digital banking as an example of an industry that in the past few years has become filled with companies that catered to different niches but differed little in their business models, making it difficult to see what was truly innovative.

“When we look at the last few years, everyone had FOMO and wanted to invest in the next big company,” Aminoach said. “But that led to a lot of companies imitating because the money was so easy to get.” And that’s not innovation – that’s noise.” 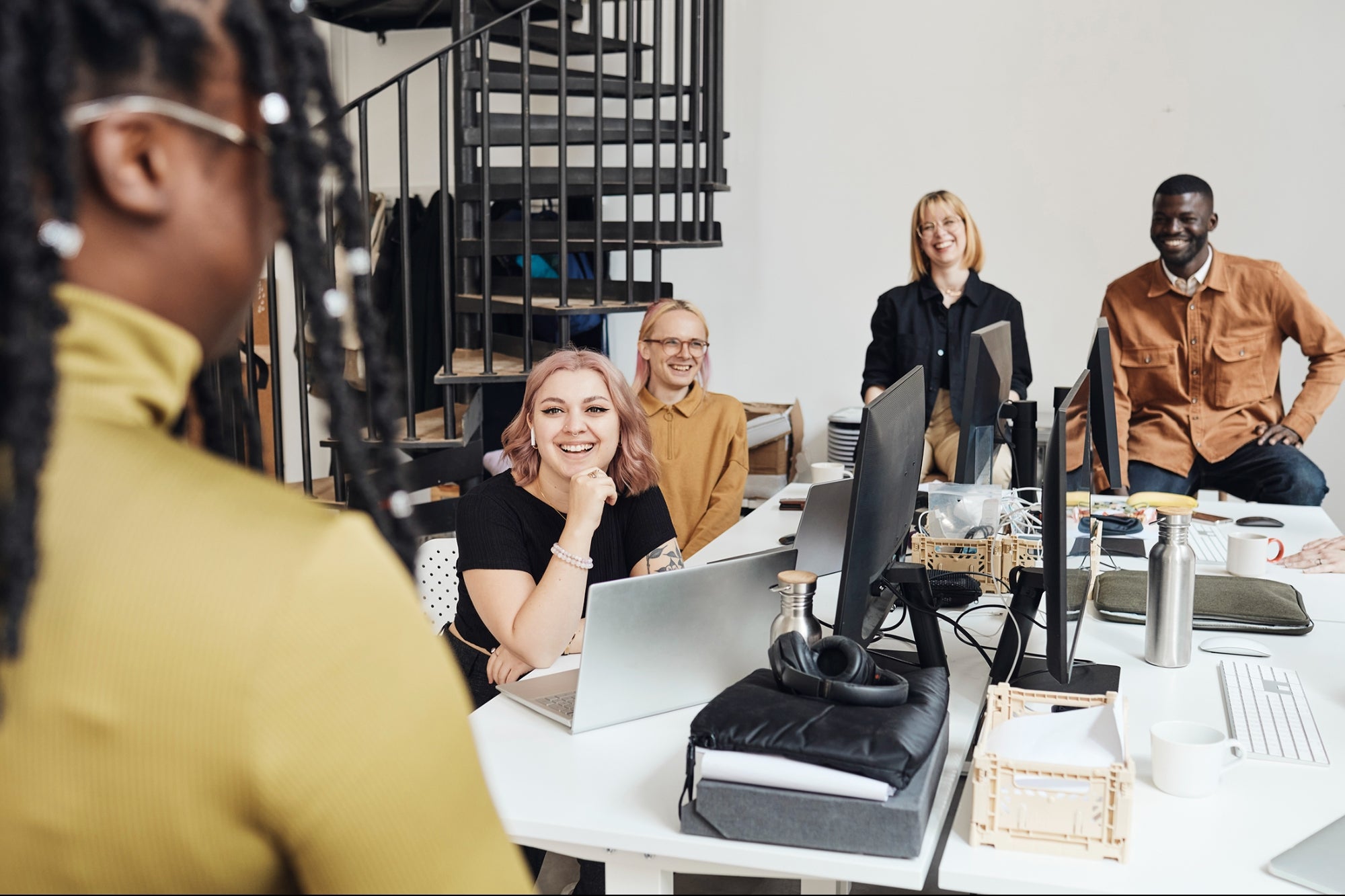 5 people you need on your team to start a business