US airline travelers faced ongoing disruption after a deadly blizzard swept the country over the Christmas period, with thousands of flights still canceled on Tuesday.

More than 2,800 U.S. flights had been canceled by Tuesday morning, and nearly 1,000 more were delayed, according to the flight-tracking site FlightAvare.

Southwest Airlines accounted for the majority of canceled flights, accounting for 62 percent of Tuesday’s cancellations, according to FlightAware.

On Monday, the US Department of Transportation tweeted: “USDOT is concerned about the unacceptable rate of cancellations and delays at Southwest and reports of a lack of prompt customer service.

Southwest said in a statement: “With back-to-back days of extreme winter weather across our network behind us, the ongoing challenges are impacting our customers and employees in a significant way that is unacceptable.”

The travel chaos comes after a blizzard left more than two dozen people dead and thousands without power in what local officials described as the area’s deadliest snowstorm in decades.

States across the US were hit by the storm, with the hardest hit area being New York’s Erie County, which includes the city of Buffalo, the state’s second largest city.

Speaking on Monday, New York Gov. Cathy Hochul said visiting the area was like “going to a war zone.”

The blizzard, described by meteorologists as a “bomb cyclone”, meaning a rapidly intensifying storm, saw temperatures across the US drop to as low as minus 40 degrees Celsius over the Christmas period.

The US National Weather Service warned last week that more than 200 million people, or roughly 60 percent of the US population, are under some form of winter weather warning.

US President Joe Biden on Monday evening declared a state of emergency in New York, authorizing the Federal Emergency Management Agency and the Department of Homeland Security to coordinate relief efforts.

Erie County Executive Mark Poloncarz said at a news conference Monday that the death toll rose overnight from 13 to 25. The total number of deaths from the storm in Western New York was at least 28, with 49 deaths nationwide, he reported The Associated Press.

Poloncarz said many of the deaths were cardiac events related to dumping and blowing snow, adding that this storm was potentially more deadly than the 1977 New York blizzard.

He added that by Tuesday more than 13,000 people had received electricity, but that more than 12,000 were still without electricity.

Responding to reports of a robbery in the area, Cooley said it was “unfortunate that there are some opportunistic criminals in our society,” adding that Buffalo police had made an arrest. 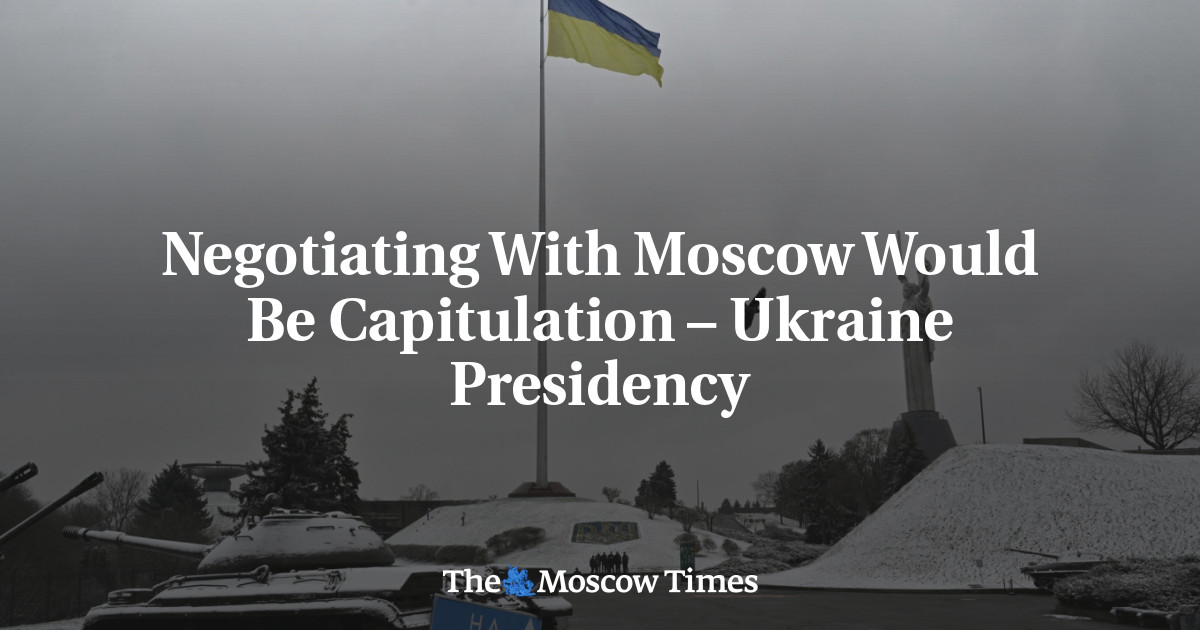 Negotiations with Moscow would be capitulation – Ukrainian presidency