An adviser to Ukraine’s president has resigned after sparking outrage when he suggested Ukraine shot down a Russian missile that killed dozens of people.

Forty-five people were killed in the south-central city of Dnipro and 39 are still missing when a Russian Ks-22 anti-ship ballistic missile hit a block of flats on Saturday. Rescuers called off the search on Tuesday, and 20 people are still missing.

In a comment on his daily YouTube channel, hours after the attack, Alexey Arestovich said the rocket detonated after being shot down by Ukrainian air defense forces.

“The missile was shot down, it landed on the driveway, it exploded when it landed,” Feigin told Live.

Several hundred members of Ukrainian civil society and several prominent figures took to social media in the days after, asking the presidential administration to fire Arestovich for making unverified statements. They said the comments helped Russian propaganda, which often portrays the attacks as the fault of Ukraine’s armed forces.

In a statement, which did not directly address the remarks, Ukraine’s air defense forces said they currently do not have the technological capabilities to detect or shoot down ballistic missiles.

Arestovich refused to apologize for two days, blaming fatigue and saying it was “a theory” put forward by a friend who happened to be near the scene. Then on Tuesday, Arestovich posted a picture of his resignation letter on Facebook, saying it was an “example of civilized behavior” in light of his “fundamental mistake.”

The spokesman of President Volodymyr Zelenskiy, Sergej Nikoforov, confirmed that the resignation was accepted. In 2020, the former actor and politician was appointed as a freelance, non-official advisor in the presidential administration.

During the first few weeks of the invasion, Arestovich was one of the most watched figures and sources of information in Ukraine. He was open about the fact that he produced upbeat content to comfort an otherwise anxious Ukrainian society and referred to himself as a “sedative” for Ukraine.

By spring, however, his popularity and perceived credibility had faded. Far fewer people wanted to hear and would believe his predictions. His declaration that the war would last only two to three weeks became a highlight for his detractors.

In a commentary for Hromadske TV, media expert Oksana Moroz said that Arestovich “gives (people) something good… They stopped, or maybe they had no desire to analyze what was said.”

His critics also said he portrayed his war assessments as based on exclusive information, when he was never on the staff and thus not part of the president’s inner circle. The presidential cabinet played a cautious game in relation to Arestović, often distancing himself from him, but also recognizing his viewership.

In August, official adviser Mihail Podaljak said that Arestovich was not on the staff, saying that “he talks so much that we appointed him as an adviser to the entire office.” The head of the presidential administration, Andrij Jermak, said that he “respects Arestović” because of the role he played with his “army of fans”. 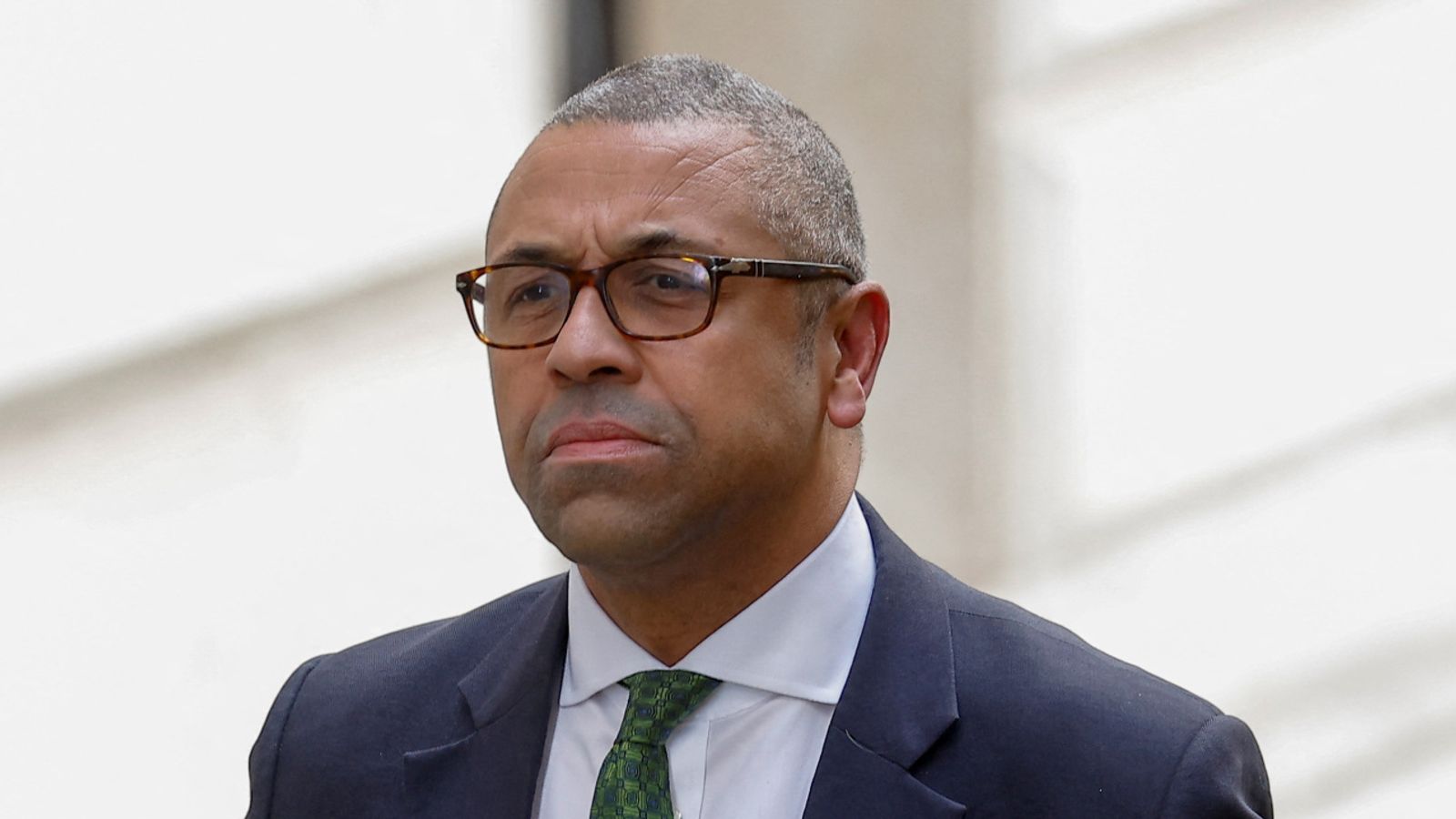 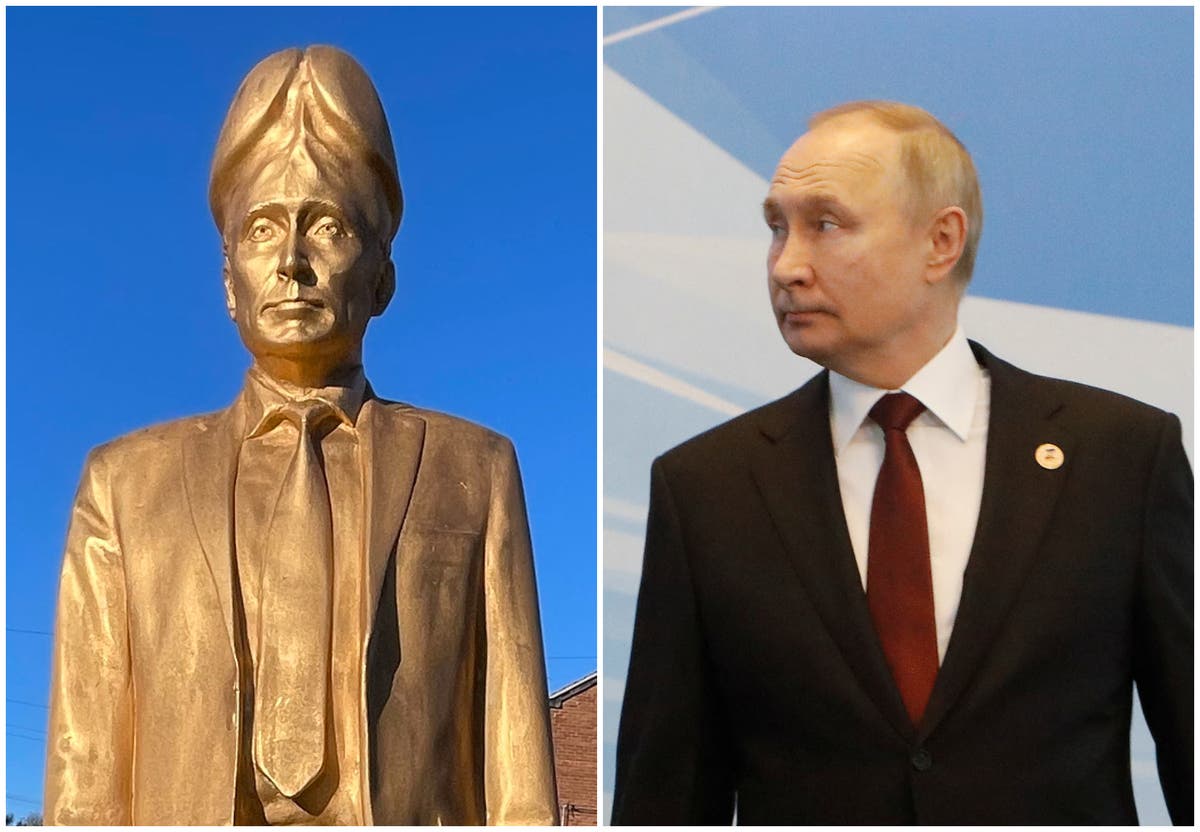