Germany’s bid for 14 Leopard tanks sparked calls from the Ukrainian government for Western fighter jets and more heavy armor as it officially announced the withdrawal of its forces from the eastern town of Soledar after nine months of bloody fighting.

Kiev praised Berlin’s decision, along with reports that the US is preparing to send its Abrams tanks, but Ukrainian President Volodymyr Zelensky and his ministers are also seeking to break a “taboo” on the supply of aircraft such as US F16s. .

The appeal for new tanks is expected to be partially met, as Berlin’s decision could unlock offers from Finland, Spain, the Netherlands, Portugal, Poland and Norway to provide Ukraine with its own German-made Leopard 2A6 machines.

Germany said it had not yet received any requests – with the exception of Poland – for approval to re-export Leopard 2 tanks, but that others were likely to announce their plans in the coming hours and days.

Minister of Foreign Affairs of Ukraine, Dmytro Kuleba, said: “That’s how the tank coalition was formed.” All those who doubted that it would ever happen see now: nothing is impossible for Ukraine and its partners. I invite all new partners who have Leopard 2 tanks in use to join the coalition and provide them in as many as possible. Now they are free.”

Kuleba later said he had spoken with Polish Foreign Minister Zbigniew Rau about further military aid, including fighter jets, a request that has been repeatedly made to NATO allies without success.

“If we get them, the advantages on the battlefield will be enormous,” he said. “It’s not just F-16s. A fourth-generation aircraft, that’s what we want.”

Previous calls for US-made planes have not borne fruit, but the Dutch government recently said it would consider transferring some of its 50 planes in coordination with allies. Until now, Ukraine has only received Soviet aircraft and spare parts for its air force.

Responding to Berlin’s decision on the tanks, Zelensky said he had spoken with Olaf Scholz and was “sincerely grateful to the chancellor and all our friends.”

“Germany’s main battle tanks, further expansion of defense support and training missions, green light for partners to supply similar weapons,” he tweeted. “I just heard about these important and timely decisions in a conversation with Olaf Scholz.” Sincerely grateful to the chancellor and all our friends in Germany.

Andrij Jermak, head of Zelenskiy’s office, wrote on Telegram that a wider coalition of tanks is needed: “We need a lot of Leopards,” he said.

Zelensky, who celebrated his 45th birthday on Wednesday, previously spoke of the need for 300 tanks to contribute to the war in Ukraine after 11 months of conflict.

Western officials believe the provision of 100 tanks could be enough to make the difference in holding the ground in the event of a Russian spring offensive and subsequent recapture of the territory. The first batch of Leopard 2 tanks is expected to arrive in three months.

A reminder of the scale of the challenges facing Ukrainian forces followed the official announcement by Ukraine’s defense ministry that it was withdrawing its forces from Soledar, in the eastern Donbass region, “in order to preserve the lives of personnel”.

Serhii Cherevaty, a spokesman for eastern Ukrainian forces, said: “We have entrenched ourselves on pre-prepared defense lines [to the west].”

About the fighting against Russian troops in the area, which was largely made up of soldiers of Wagner’s private group, Cherevaty claimed that the Ukrainian forces “threw out maximum forces, primarily manpower, exhausted the enemy.”

The General Staff of the Ukrainian Army announced on Wednesday that in the last 24 hours, their forces had killed 910 Russian soldiers.

The Russian feat, however, could move their forces one step closer to capturing, or at least encircling, the city of Bakhmut. The pro-Russian news platform Readovka claims “two or three” supply routes to the city have already been cut, although the Institute for the Study of War, a think tank in Washington, said earlier this month they believed Soledar’s strategic importance had been exaggerated by the Kremlin. 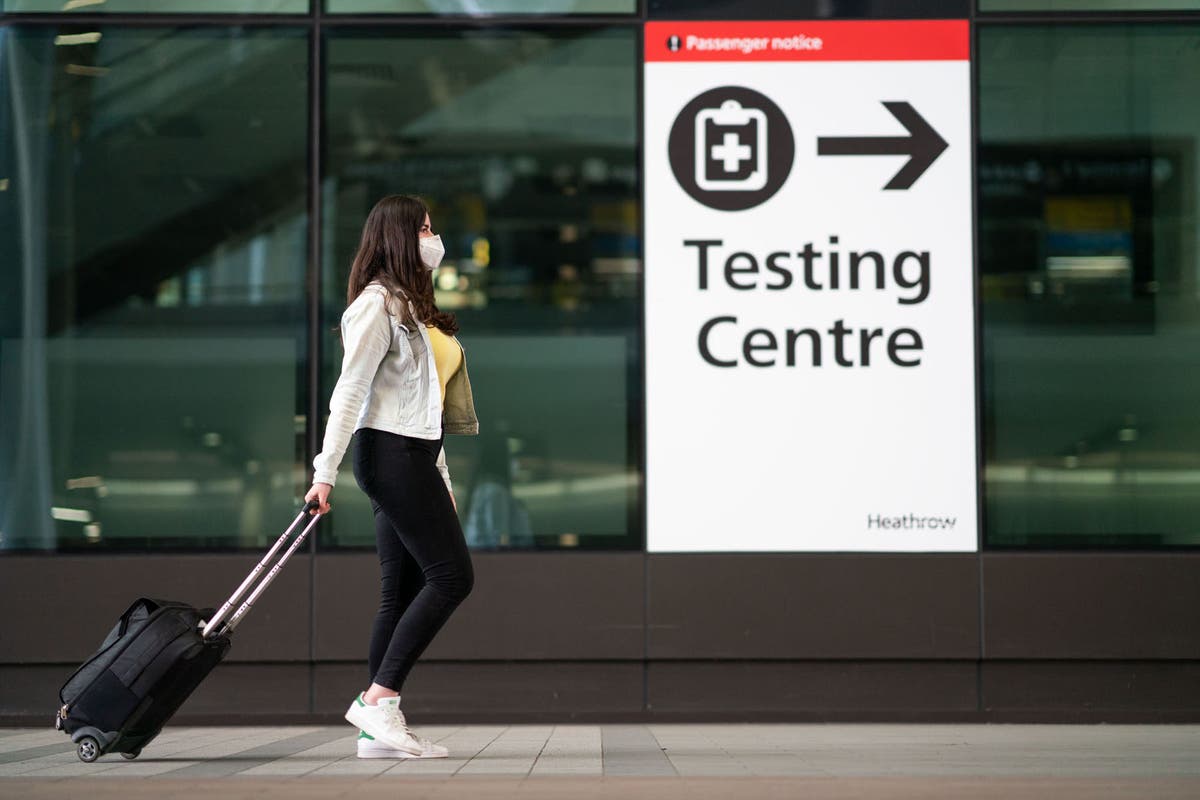 Covid tests upon arrival from China will be optional