Twelve European countries broke monthly temperature records in 2022 as the continent recorded its hottest summer ever, a new analysis shows.

The European Climate Change Service Copernicus (C3S) released data on Tuesday showing that Europe recorded the second hottest year on record and the hottest summer ever.

The highest temperature increase was recorded at the end of summer, in October and December. In Austria, the average during October 2022 was 3.3C warmer than the average October temperature recorded between 1991 and 2020. France and Slovenia also recorded temperature anomalies of 3C or more that month. Both Croatia and Greece had 3C in December.

Italy was warmer than average for all but two months of the year. It recorded the highest monthly temperature anomaly for three different months, in May, October and December. Spain and Portugal have broken monthly anomaly records on three separate occasions.

Northern and Western Europe experienced prolonged and intense heat waves during the year. Much of the continent suffered drought, and summer forest fire emissions were the highest in 15 years.

Globally, 2022 was the fifth warmest year on record, and the last eight years combined were the eight warmest on record, according to Copernicus. The average global temperature in 2022 was 1.2C higher than the average in the reference period 1850-1900.

This increase in temperature was not uniform across the globe. La Niña conditions caused cooler temperatures across the Pacific region, meaning Australia and South America tended to be cooler than average in 2022.

However, temperatures were much higher in the Northern Hemisphere, especially in the Arctic and in Europe. Temperatures are rising twice as fast as the global average in Europe and four times faster in the Arctic.

Samantha Burgess, deputy director of C3S, said that while weather patterns and the effect of La Niña accounted for many of the blue areas of cooler temperatures on the maps, it was important to look at the broader warming trend that the data represented.

While every year from 2015 onwards averaged temperatures more than 1C above the reference level, only one year between 1940 and 2014 reached that mark.

C3S said parts of western Europe, the Middle East, central Asia and China, New Zealand, northwest Africa and the Horn of Africa had their hottest year on record. Temperatures were also more than 2C above the 1991-2020 average in parts of north-central Siberia and along the Antarctic Peninsula.

Burgess said that “we are currently running globally at 1.2C of warming above the pre-industrial average. This means that we are very close to the 1.5 degree warming limit of the Paris Agreement.

“Every part of the degree is important. The warmer the global climate, the more extreme weather events we have. They are more intense, they are more frequent, and this has implications not only for people, but also for ecosystems, biodiversity and habitats.”

In response to the findings, Hannah Cloke, professor of hydrology at the University of Reading, said: “Annual and monthly average temperature records continue to fall around the world. This is quite expected and fits well with scientific predictions that have been made for several decades.

“Large monthly increases in average temperature in individual locations show us how we, as individuals, our wider society and economy, as well as the natural world, will be increasingly affected by rising temperatures.”

“We are starting to see more and more droughts, heat waves and floods affecting large regions of the world that are not used to them. The speed of change means we have to adapt our way of life faster than ever before.” 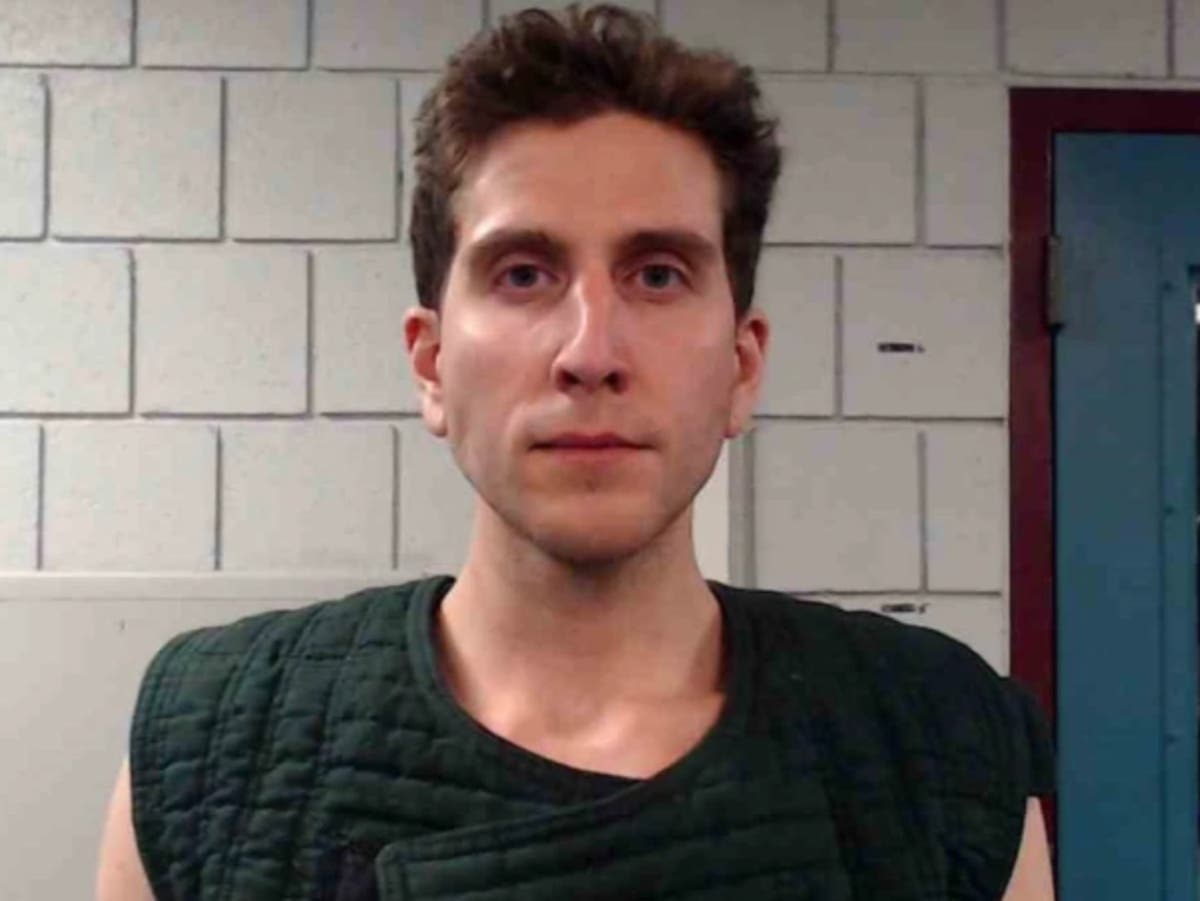 In Germany, the Prince of Tweed is just the latest in a long line of failed coups Simon Tisdall