When she first adopted a vegan diet in 2011, Kim-Julie Hansen says, “I didn’t know any vegans, so I thought all vegans ate nuts and seeds and rice crackers.

As someone who became vegan out of concern for animal welfare, she was committed to a new way of eating that didn’t harm them, but she faced what she calls the two most common misconceptions about it: “Number one would be that vegan food is boring,” she tells me in an interview from Belgium, where she lives part of the time. “Another thing would be if veganism means healthy.” Healthy is good, but people think that if you’re vegan, you eat salads, you’re super skinny, and that’s the whole point of it.”

Through her popular Instagram account, Best of Vegan, and a new book of the same name, Hansen has made it her mission to prove both ideas wrong. In the book, she presents some recipes she’s developed and others she’s worked on with collaborators, including such tempting concoctions as Hawaiian tofu musubi, Sri Lankan pumpkin curry, Baja-style “fish” tacos, and the one I’m sharing here, the Jalapeno Popper Sandwiches with grilled cheese.

She also takes aim at critics who respond to so many vegan recipes with the same uninformed (or malicious, depending on how you want to look at it) questions: “Why create vegan versions of non-vegan dishes?” and “Why don’t you just call them something else?” For the first , she writes: “Because veganism, at its core, has nothing to do with not wanting to eat animal products and everything to do with not wanting to harm animals. Many of us grew up eating and loving animal products and only made the switch for ethical reasons. It does not erase lifelong memories associated with eating meat, fish, eggs and dairy products.

Second question? I often find myself answering that too, and Hansen’s answer is the best I’ve ever read. “Someone missing tuna isn’t going to ask for ‘marinated and baked watermelon cubes,'” she writes.

“When I was growing up, my fish sticks didn’t look like fish, and my chicken nuggets didn’t look like live chickens,” she writes. “So I believe that describing vegan products using terms associated with non-vegan foods is not as problematic as some make it out to be.” Overall, I find it more helpful than not.”

Hansen brings a wealth of experience cooking vegan recipes to the table, and as someone who has spent so much of her life eating a more conventional diet, she knows what it takes to satisfy longtime vegans as much as recreational eaters.

Get this grilled cheese recipe. Hansen knows that vegan cheeses sometimes “need help melting,” she said, and some recipes address that by calling for you to add a little more oil (like I did when I made vegan frizzo in the spring) or to cover the pan. to add moisture from steam. Her recipe uses a method I’ve never seen before: you put the pieces directly into a non-stick pan and don’t add a slice of bread to each pile until it’s melted. I’ll admit to being a little skeptical that I could easily reverse the combination, but it worked great.

That bread, by the way, is first spread with a mixture of vegan cream cheese, spices and jalapeño slices, which is where the idea of ​​the “popper” comes from. The result is messy, in a good – I mean, really good – way. It’s a comforting sandwich, with textures and flavors from the crusty bread, melted cheese and jalapeño sparkle that are anything but boring. Eat this, whether you’re vegan or not, and you’ll never believe that misconception again.

Recipe calls for 1 or 2 jalapeños; use 1 for mild spice, or 2 if you enjoy it a bit hotter.

Want to save this recipe? Click the bookmark icon at the top of this page, then go to Saved stories in my post.

Expand this recipe and get a printable desktop version.

Melt half of the butter in a large non-stick skillet over medium-high heat. Add the vegan cheese pieces to the pan in two piles roughly the size of bread slices.

While the cheese is melting, spread the cream cheese mixture on each of the four slices of bread (about 2 tablespoons per slice).

When the cheese is melted, place a slice on top of each pile, cream cheese side down, and press lightly.

Using a spatula, carefully flip the bread and cheese, add the rest of the butter to the pan, and top with the remaining slices of bread, cream cheese side down. Cook on each side until golden brown, 2 to 3 minutes.

This analysis is an estimate based on the available ingredients and this preparation. It should not replace the advice of a dietitian or nutritionist.

Adapted from “Best of Vegan” by Kim-Julie Hansen (Harper Design, 2022).

Expand this recipe and get a printable desktop version.

Browse our recipe search engine for more than 10,000 tested recipes.

Have you made this recipe? Take a photo and tag us on Instagram with #eatvoraciously. 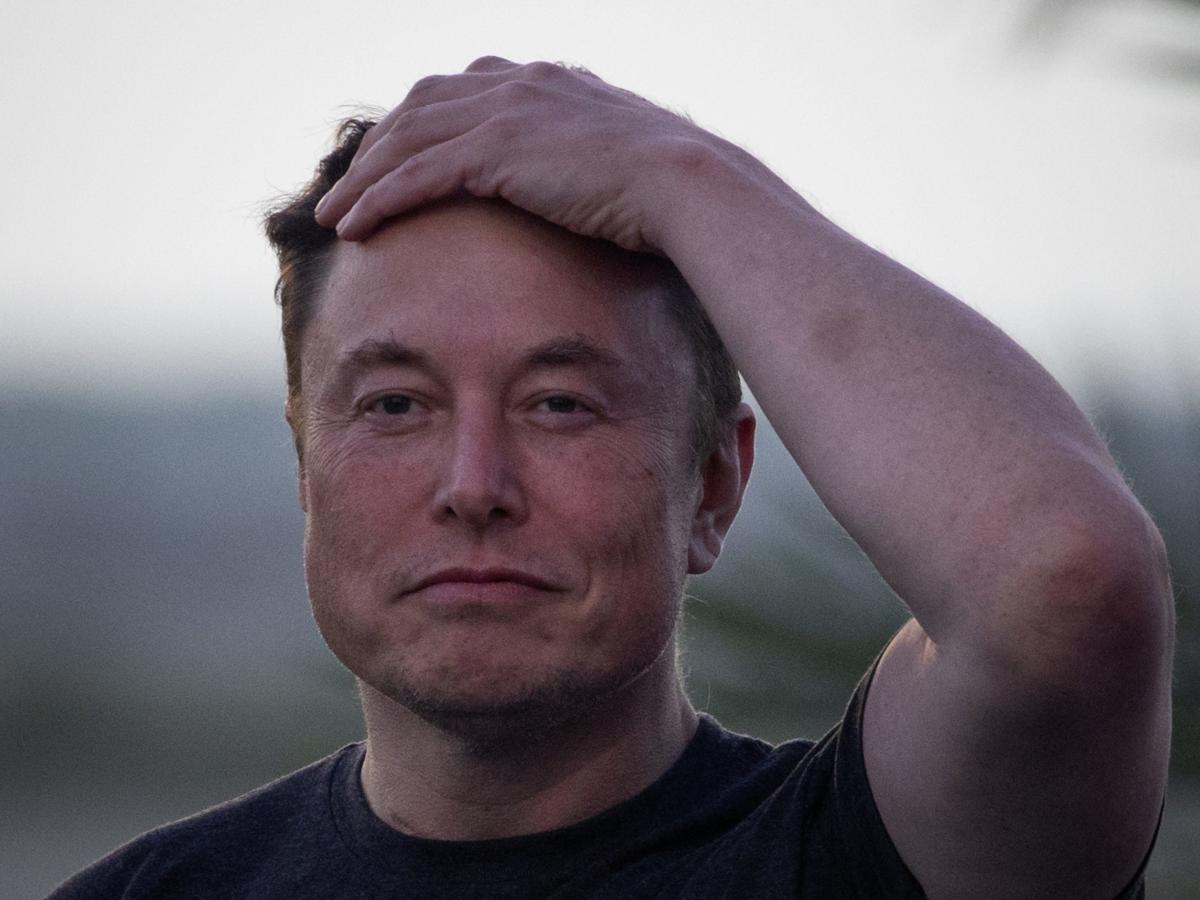 Musk says Twitter usage is “at an all-time high,” but report shows more than 1 million accounts have been deactivated or suspended since its takeover 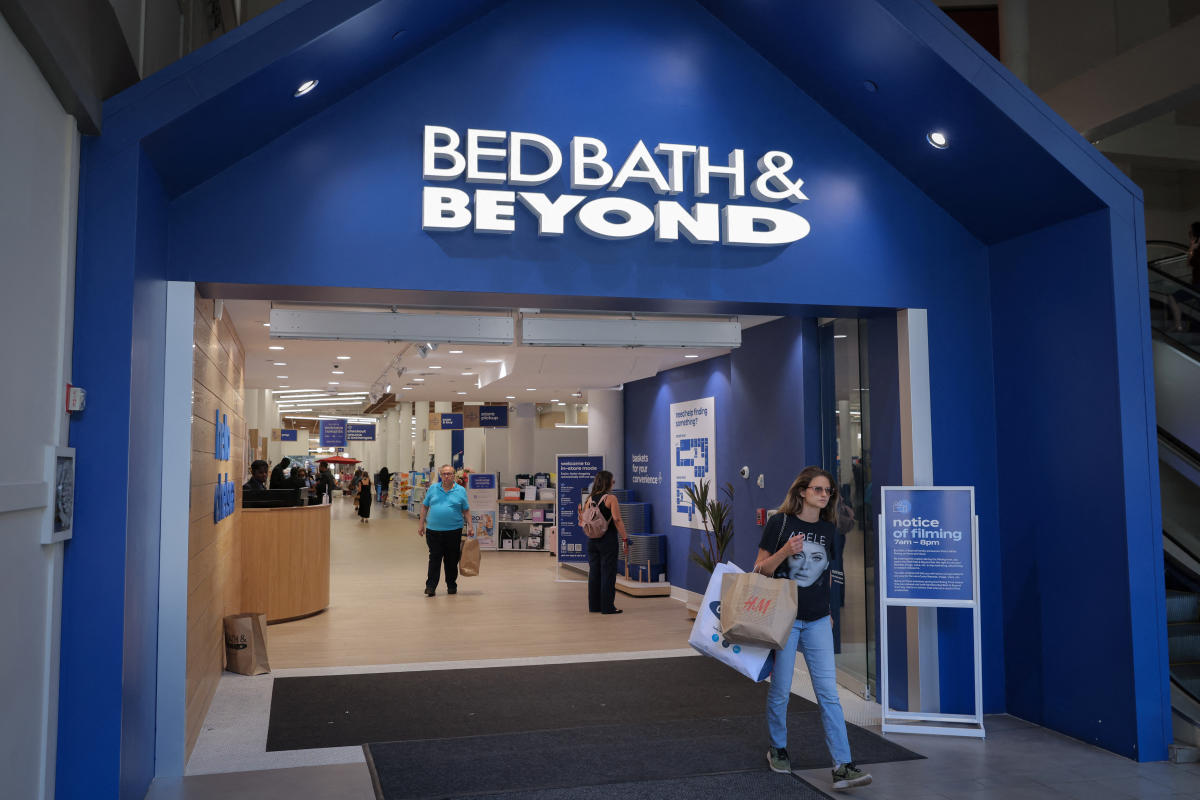 If Bed Bath & Beyond goes out of business, here’s what could happen to its rivals 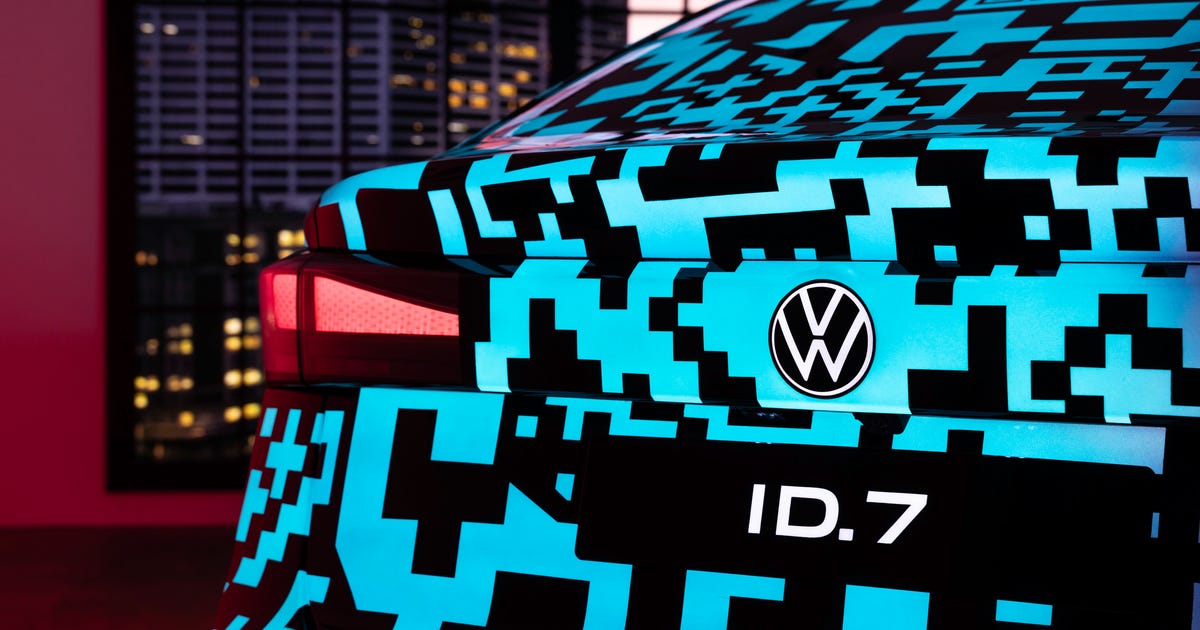 The craziest tech of CES 2023: Cars, scented showers and more