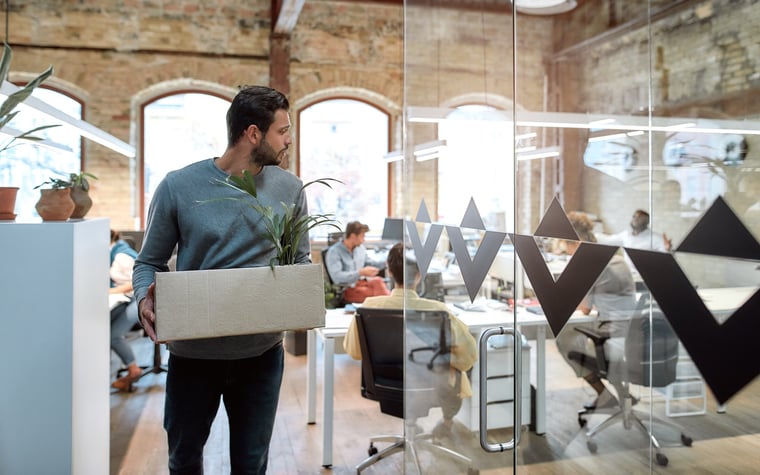 It could give workers much more freedom.

When you accept a new job, it’s typical to have to fill out a ton of paperwork. This can include tax forms and a host of different contracts designed to protect your employer.

One such contract is non-compete. Whether you sign it as your own contract or as a clause within a larger employment contract, a non-compete effectively prohibits you from working for your employer’s competitors for a certain period of time after separating from that company. For example, you could be asked to sign a non-compete agreement that prohibits you from working for a competitor for six or nine months after you leave your job – either voluntarily or due to layoff.

But non-competes can be very restrictive. Let’s say you have specialized skills and work in a fairly niche industry. In that case, there is a good chance that any other company that wants to hire you will be considered a competitor of your employer. This could leave you in a very difficult situation, unable to work for several months — and having to completely drain your savings as a result.

But the new proposal could make non-compete clauses and agreements a thing of the past. And if it passes, it could be a very positive development for workers.

When the contract holds you back

Currently, non-competes are not illegal, although in some cases they can be difficult to enforce. But the Federal Trade Commission recently proposed a new rule calling for a non-compete ban. If it passes, it could open the door to more employment opportunities for many workers who end up breaking away from their employers.

Not only does this new proposal seek to ban non-competes, it also seeks to void existing non-competes that have already been signed. All in all, this change could affect almost every industry.

What makes non-competes so frustrating for workers is that their language is often vague and open to interpretation. Some non-competitors, for example, do not clearly define what a competitor is. This makes it difficult to know what job opportunities workers are legally allowed to pursue when they separate from their employers.

Worse, workers are not relieved of their non-compete obligations in situations where they are fired through no fault of their own. Now imagine that you are a dedicated worker who has just lost your job due to your company’s need to downsize. You did nothing wrong and it was not your choice to leave your job. However, you are now stuck with limited choices in finding a new role thanks to your non-competitiveness. If this proposal passes, all that could change.

The National Employment Law Project estimates that more than 30 million workers – at least 18% of the total US workforce – are forced to sign a non-compete agreement as a condition of employment. A non-compete ban could help ensure that millions of workers are not subjected to unnecessary hardship in finding work because of these one-sided clauses and agreements. 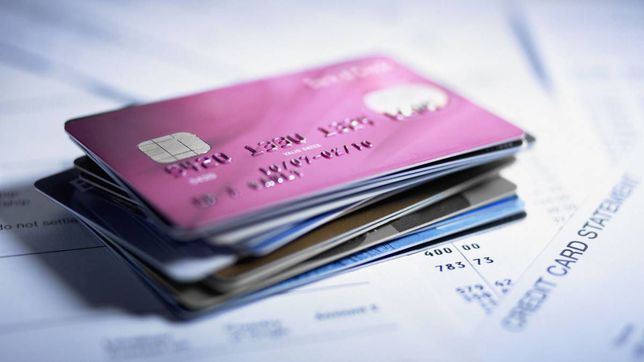 What happens if you are late on a credit card payment?

Bad student loans can reduce Social Security by $2,500 a year

3 reasons not to listen to Dave Ramsey

SUP7R 7on7 Announces Achieve as a Financial Literacy Partner