The Washington Post laid off 20 employees on Tuesday, the latest in a string of layoffs by media and technology companies in the face of a challenging economic climate and continued declines in advertising revenue and readership.

In addition to eliminating those 20 positions, the company will also keep another 30 unfilled positions, a smaller figure than many expected. In mid-December, publisher Fred Ryan told staff that the company would eliminate a “single-digit percentage” of its 2,500-strong staff because it “cannot continue to invest resources in initiatives that do not meet the needs of our customers.”

As part of the layoffs, The Post will discontinue its video games and esports section, Launcher, which debuted in 2019, as well as KidsPost, its long-running news and features section aimed at children.

In a memo to staff Tuesday afternoon, executive editor Sally Busby wrote that “at this time, we are not planning any further job cuts.” She also said newsroom leaders tried to prioritize eliminating vacancies over layoffs.

“While such changes are not easy, evolution is necessary to remain competitive, and the economic climate guided our decision to act now,” she wrote. “We believe these steps will ultimately help us fulfill our mission to scrutinize power and empower readers.”

As news of the layoffs spread among Post employees on Tuesday, The Washington Post Guild sent a message to its members saying “we believe that any job eliminations at this time — at a time of continued growth and expansion — are unacceptable.”

The job cuts at The Post highlight a period of internal tension and turnover. Several senior managers and senior staff left for rival publications. In November, the company suddenly announced the closure of its weekly magazine and laid off 10 of its employees, as well as The Post’s Pulitzer Prize-winning dance critic. The Post also saw a decline in digital subscribers, prompting top management to examine its strategic goals and ambitious expansion plans. The employee union saw a record number of recruits, an increase fueled in part by staff discontent.

Jeff Bezos, The Post’s billionaire owner, has recently been drawn into a more direct involvement with the publication. He visited The Post headquarters last week and held meetings with top executives, including Ryan and executive editor Sally Busby, as well as some editorial staff. He was sitting in a morning news briefing after which an employee approached him about the layoff. He replied that he was there to listen, not to answer questions. But he added, “I’m committed,” says the employee. “Trust me, I’m committed.”

The industry is going through a dark season of cuts. CNN laid off hundreds of employees in December. Gannett went through several rounds of layoffs last year. Last week, Vox Media laid off 7 percent of its 1,900-strong workforce, with the CEO citing the current “economic climate.” Spotify laid off 6 percent of its workforce on Monday, and Google’s parent company Alphabet cut 12,000 jobs, the most in the company’s history.

This is a developing story that will be updated. 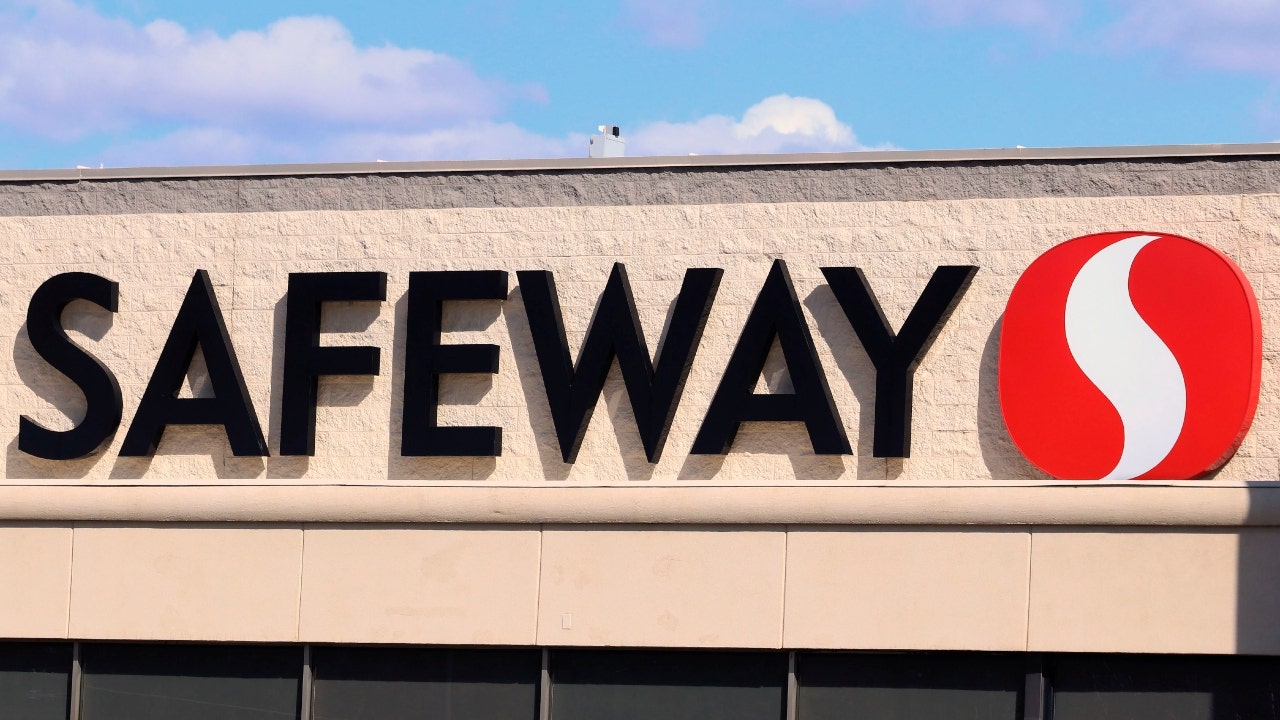 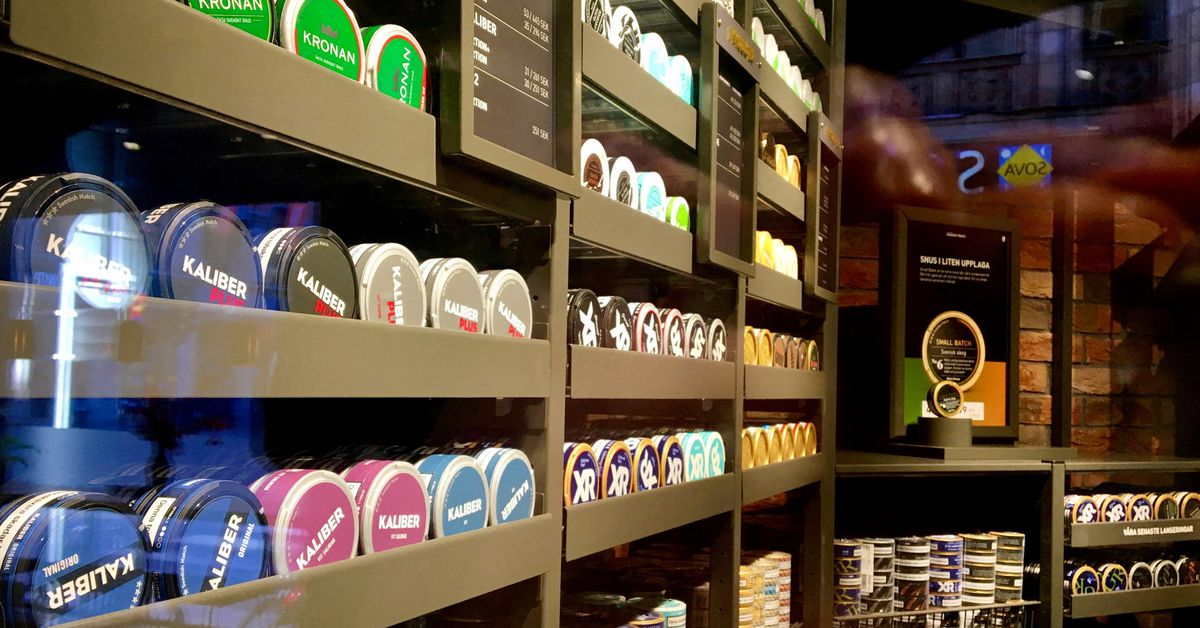 Philip Morris won the match in Sweden after losing his opponent