The U.S. Supreme Court is hearing arguments Wednesday in a case that could fundamentally reshape congressional and presidential elections.

The justices are mulling the power of state courts to remove congressional districts drawn by the Legislature because they violate state constitutions.

North Carolina Republicans leading the case argue that a provision of the US Constitution known as the Elections Clause gives state lawmakers virtually complete control over the “time, place and manner” of congressional elections, including redistricting, and excludes state courts from the process.

Republicans promote a concept called the “independent state legislature theory,” never before adopted by the Supreme Court but cited with approval by four conservative justices.

The broad ruling could threaten hundreds of election laws, require separate rules for federal and state elections on the same ballot and lead to new efforts to redraw congressional districts to maximize partisan advantage.

The court’s decision in the North Carolina case could also suggest how the justices would deal with another section of the constitution — not at issue in the current case — that gives legislatures the power to decide how presidential electors are appointed.

That provision, the election clause, has been central to efforts to try to overturn the outcome of the 2020 presidential election in several closely contested states.

The North Carolina state Supreme Court struck down districts drawn by Republicans who control the legislature because they heavily favored Republicans in the highly competitive state. The court-drawn map used in last month’s congressional elections resulted in a 7-7 split between Democrats and Republicans.

North Carolina is among six states in the past few years where state courts have ruled that overly partisan congressional districting violated their state constitutions. The others are Florida, Maryland, New York, Ohio and Pennsylvania.

State courts have become the only legal forum for challenges to party congressional maps since the Supreme Court ruled in 2019 that those suits cannot be brought in federal court.

In North Carolina, Republican lawmakers will not have to wait for a court decision to draw a new congressional map that is expected to have more Republican districts.

Even as Democrats won half of the 14 seats in Congress, Republicans took control of the nation’s Supreme Court. Two newly elected Republican justices give them a 5-2 edge, making it more likely that the court will uphold a map with more Republican districts.

Russian-Ukrainian war at a glance: what we know on the 253rd day of the invasion | Ukraine 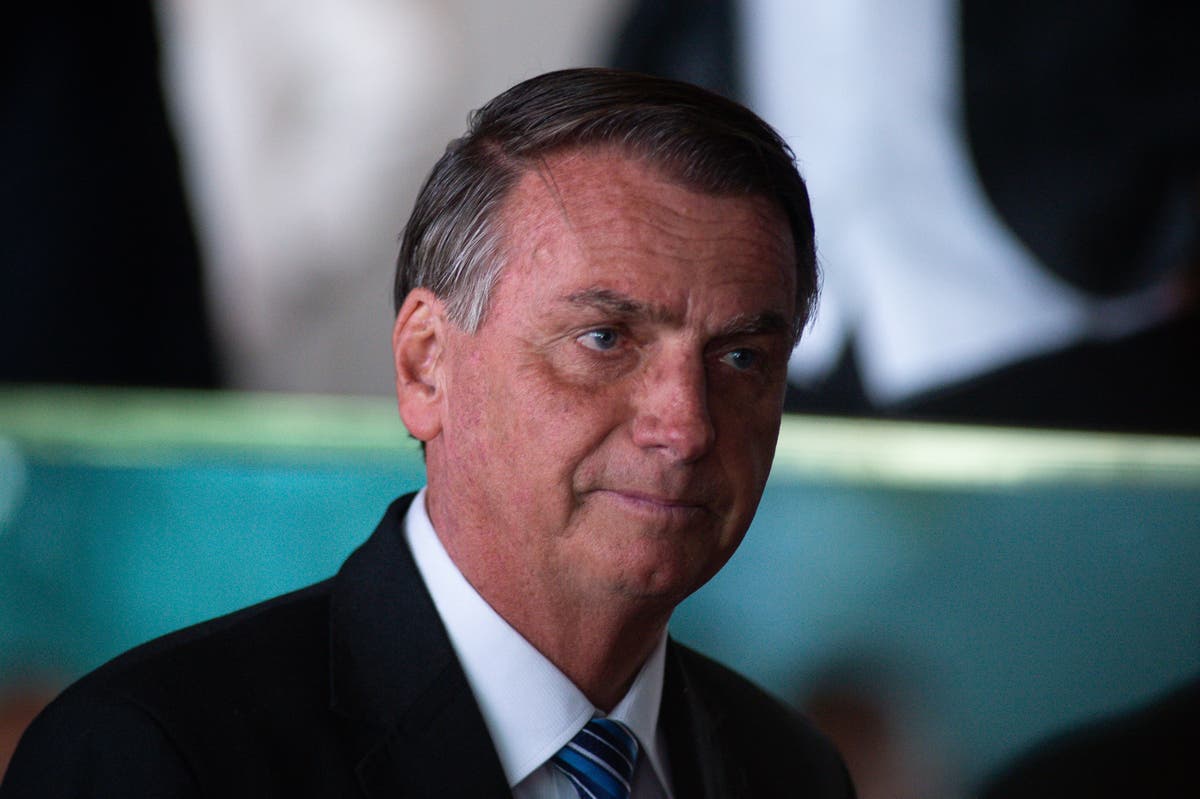 Jair Bolsonaro breaks his silence about the elections in Brazil, but does not admit defeat