An ornate house – with a fresco of a giant phallus – that was owned by two freed men freed from slavery in the ancient city of Pompeii has reopened to the public.

The House of Vetti was buried by the eruption of Mount Vesuvius in 79 AD before being rediscovered in a largely preserved state during excavations in the late 19th century.

The home, believed to have been built in the second century BC, has reopened after years of complex restoration work.

Located in an affluent quarter of the ancient city, the spacious House of Vetti was owned by Aulus Vettius Restitutus and Aulus Vettius Conviva, who made their fortune selling wine after they were freed from slavery.

Past theories have suggested the two men were brothers, but it’s more likely they met when they were slaves and had the same master, who was called Aulus Vettius, says Gabriel Zuchtriegel, director of Pompeii’s archaeological park.

“If they were from the same family, the first two names would be different and they would have the same last name,” he said. “It was unusual to have biological siblings who were enslaved and then freed, because family ties were severed by slavery, so it was unlikely that they were siblings.” More likely they were friends during their time as slaves and then freed.”

Restitutus, meaning “to restore,” was a typical name given to a freed slave, Zuchtriegel said.

It was not unusual for people freed from slavery to prosper in ancient Pompeii, and the House of Vetti was filled with elegant frescoes by two wine merchants, who also extended the home to include a garden with statues and a fountain.

Among the most striking frescoes is one at the entrance to the house: it depicts Priapus, the god of fertility and abundance, with a large penis balancing on a scale next to a bag full of money, which is thought to have symbolized the wealth accumulated by men.

Inside the house is a 15 cm high frieze that runs along the wall of what is believed to have been the dining room, featuring cupids engaged in activities such as making perfume or selling wine. It also depicts divine couples and gods including Poseidon, the Greek god of the sea.

Aulus Vetius Restitutus also joined the high-ranking Augustales, a college of priests charged with a form of emperor worship.

Zuchtrigel said the abundance of treasures contained in the House of Vetti was “absolutely astounding” and that if he were a visitor to Pompeii and had the opportunity to see only one home in the archaeological park, it would be this one.

“This is a house that tells the story of Roman society,” he said. “On the one hand you have works of art, paintings and statues, and on the other a social story.” [of the freed slaves]. The house is one of the relatively few in Pompeii for which we have the names of the owners. 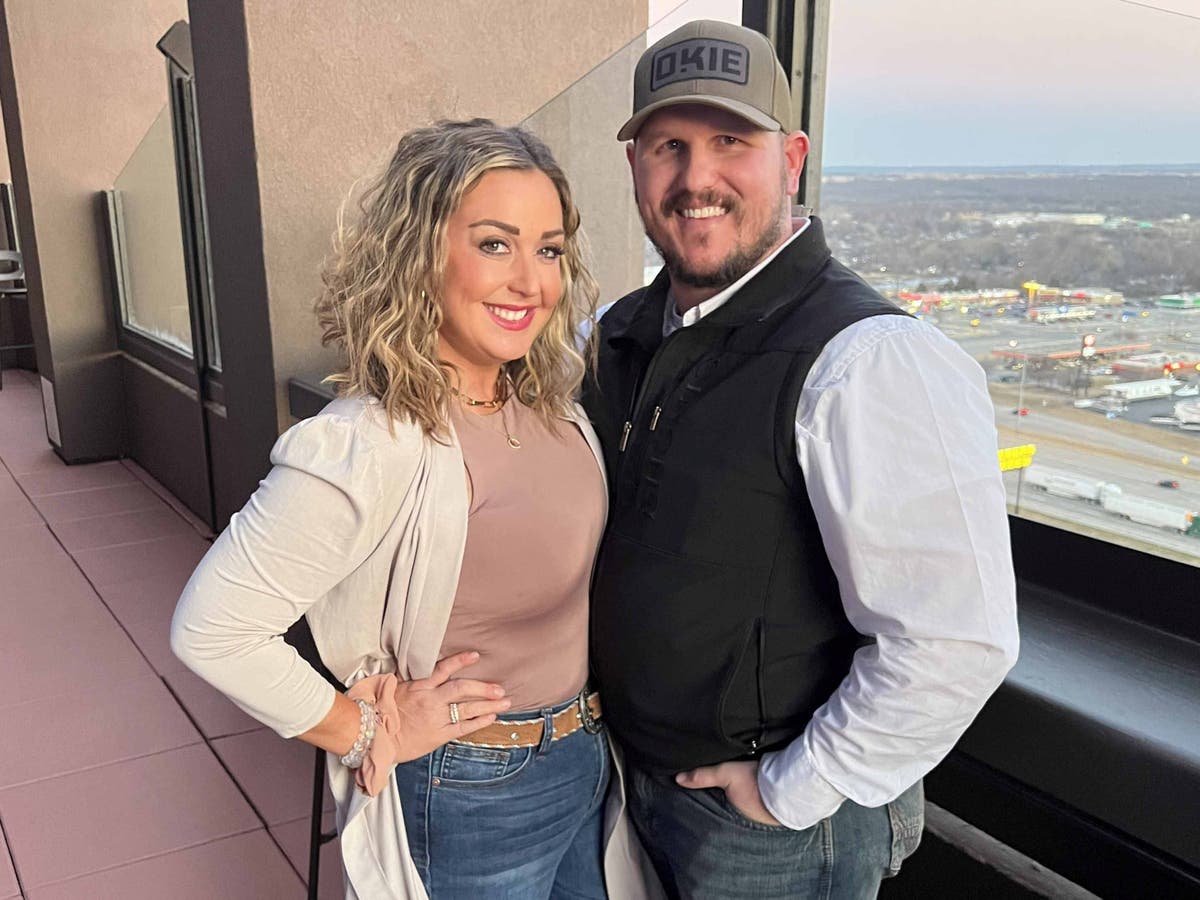 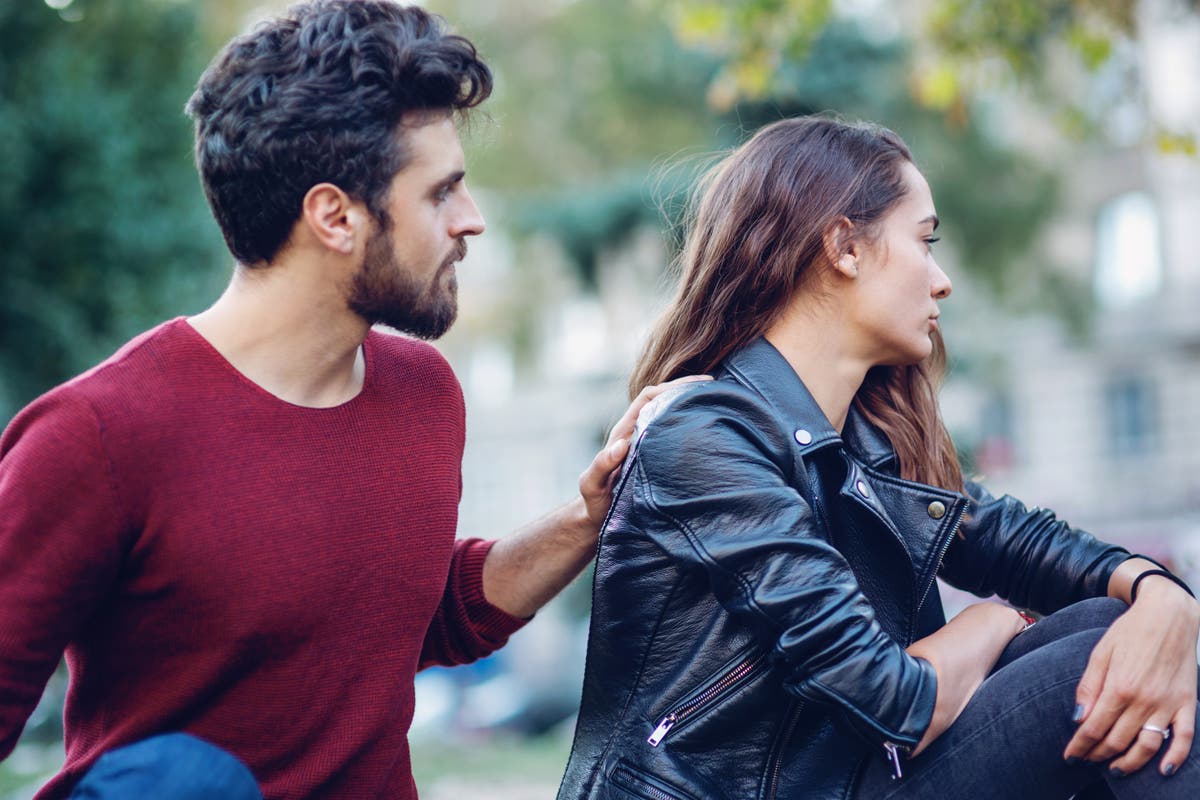 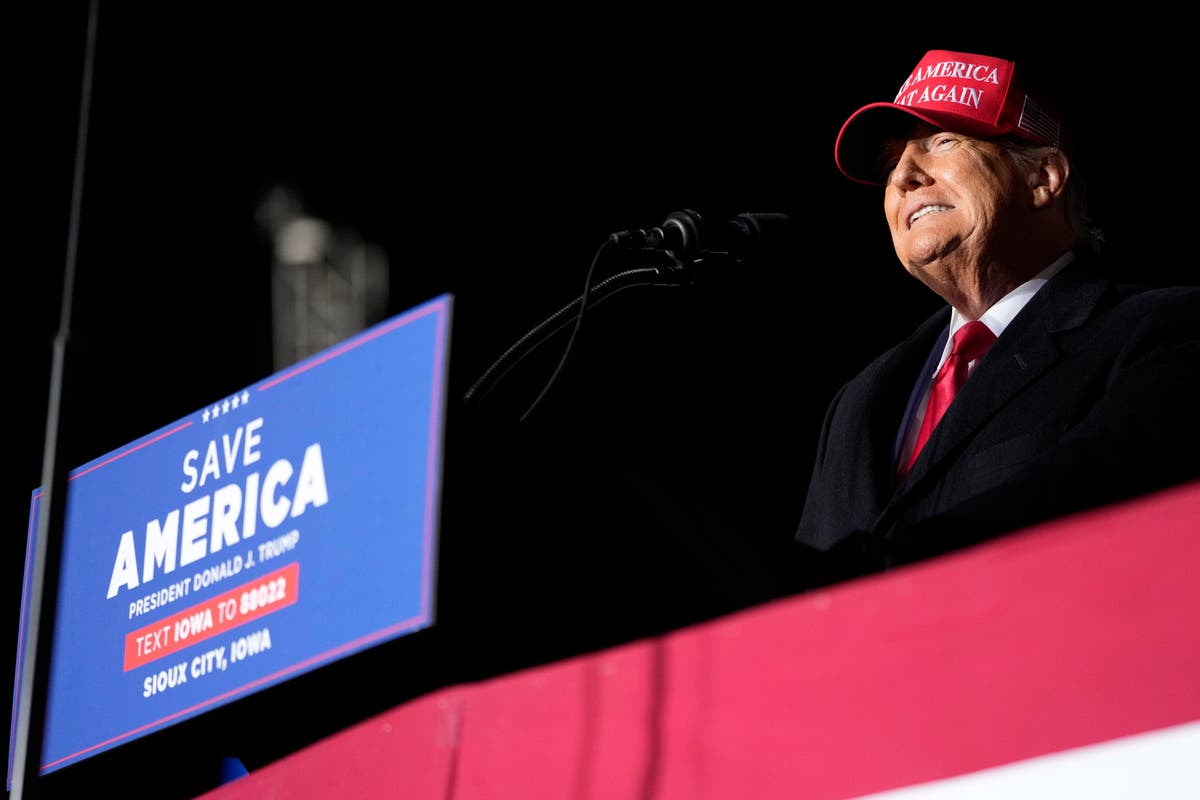