Inflation has a way of affecting almost every aspect of our finances. Big jumps in tax brackets could save you money, especially if you’re working and your raises — like most workers’ — don’t keep pace with inflation. Plus, a $2,000 increase in 401(k) limits means you can set aside more money for retirement. On the other hand, a huge increase in the maximum earnings taxed by Social Security means that higher earners will pay more in FICA taxes. If you’re a homeowner, you’ll want to review your coverage because there’s a good chance you’re underinsured.

By now, you’re probably familiar with the more obvious ways inflation affects your finances. Your money doesn’t go as far at the grocery store, for example. Credit cards and other variable-rate debt are getting more expensive as the Federal Reserve raises short-term interest rates to fight inflation. Rates are also rising, but more slowly, on savings accounts.

But other ways inflation helps or hurts have received less attention. Here are some of the major changes to look out for in 2023.

In addition, the IRS adjusted federal tax brackets upward by about 7%. The higher deduction, higher brackets and other changes mean that most taxpayers will pay less in 2023, especially if their incomes do not keep pace with inflation.

“It puts more money back in people’s pockets,” says Edward Karl, vice president of tax policy and advocacy for the American Institute of CPAs.

Consider using a tax refund calculator or consulting a tax professional to see how these changes are likely to affect you. Mid-year is often a good time to run these numbers and make adjustments so that you keep the appropriate amounts.

If you can, increase your retirement contributions to take advantage of these changes. In addition to potential tax benefits, you’ll help make your future more comfortable.

PREMIUMS ARE GOING UP, BUT YOU MAY NEED MORE COVERAGE

Consider buying cheaper auto insurance. Auto insurance premiums have risen as car repairs and replacements have become more expensive, but you may be able to find a better deal, especially if you’ve been with your current insurer for a while. Far from rewarding loyalty, insurers can count on your inertia to charge you more.

Homeowners insurance premiums are also rising, but a bigger concern may be inadequate coverage, says Amy Bach, executive director of United Policyholders, a consumer advocacy group focused on insurance. The cost of building materials has risen more than 35 percent since the start of the pandemic, according to the National Association of Home Builders. Unfortunately, the software that insurers use often underestimates the cost of restoration, which means many homeowners are underinsured, Bach says. She suggests talking to a local builder for a realistic, current estimate of what you might pay to replace your house. Compare that with your insurer’s figure and consider increasing your coverage.

Liz Weston is a columnist at NerdWallet, a certified financial planner, and the author of Your Credit Score. Email: lveston@nerdvallet.com. Twitter: @lizveston. 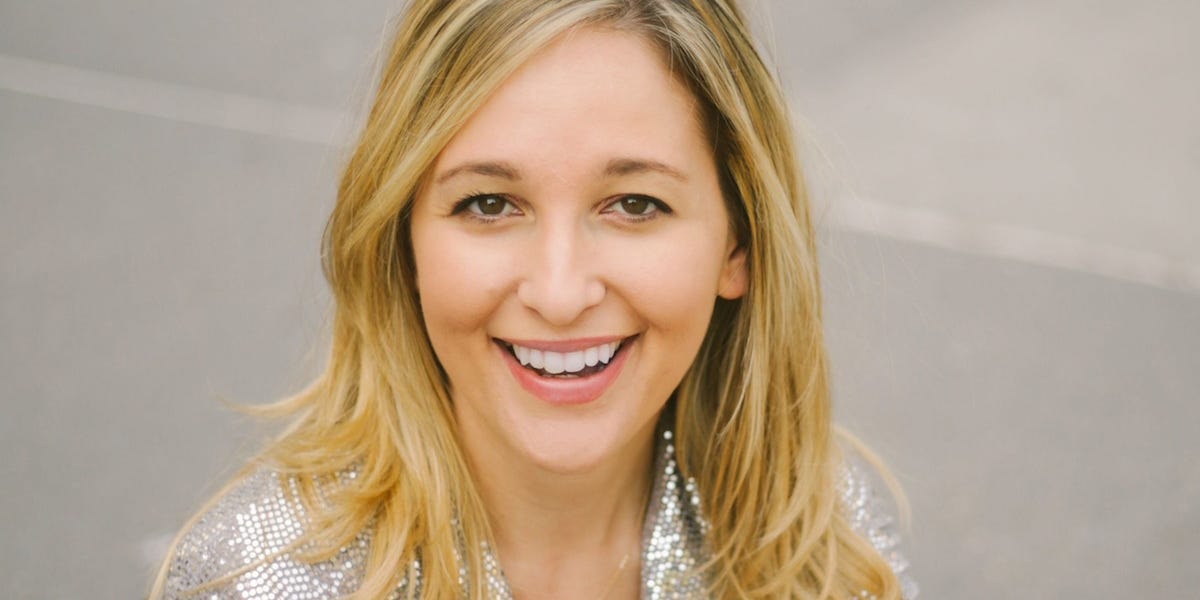 3 of the scariest money myths 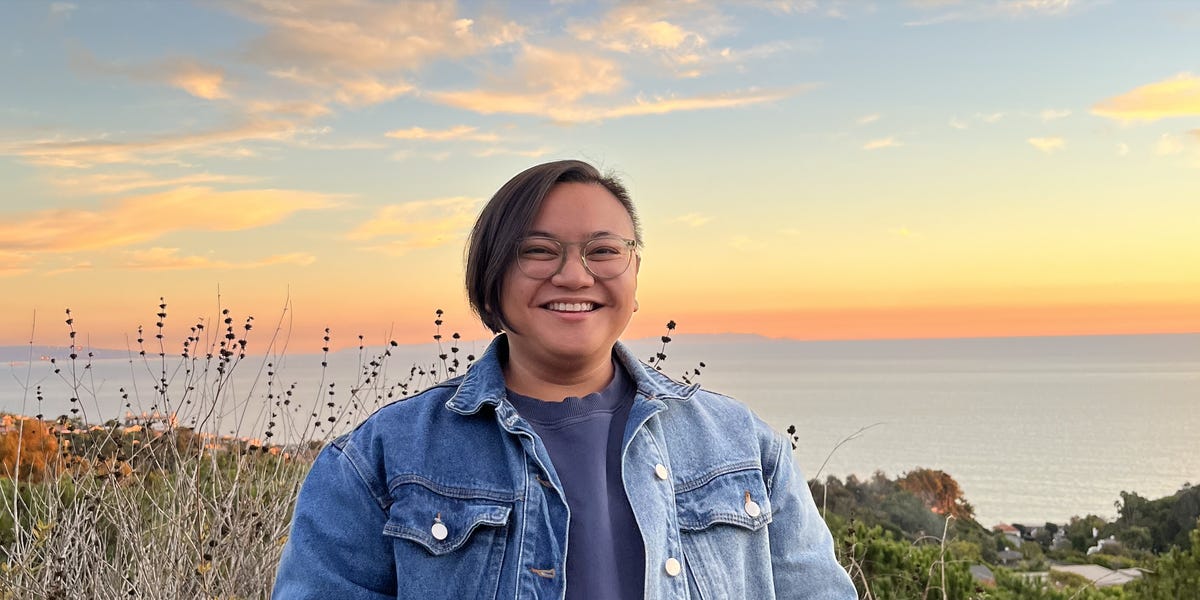