Messina Denaro is allegedly the boss of the Sicilian Cosa Nostra mafia and has been on the run since 1993.

The 60-year-old was kept in a private hospital in the Sicilian capital Palermo.

He had had appointments at the hospital for some time, Italian news agency Ansa reported, adding that police secretly moved officers into the building overnight to keep other patients safe.

Italian news agencies reported that he was believed to be suffering from cancer.

Messina Denaro was immediately taken to a secret location after his arrest, Italian state television reported.

Italian Prime Minister Giorgio Meloni thanked the authorities for the arrest and called the operation “a great victory for the country that shows that it never gives up before the mafia.”

Messina Denaro was sentenced in absentia to life in prison for his role in the 1992 murders of anti-Mafia prosecutors Giovanni Falcone and Paolo Borsellino.

He also faces life in prison for his role in bombings in Florence, Rome and Milan that killed 10 people the following year.

Last year, police said he was still able to issue orders regarding how the mafia is run in the area around the western Sicilian city of Trapani, his regional stronghold, despite being on the run.

Messina Denaro is also accused of being solely or jointly responsible for numerous other murders in the 1990s.

In 1993, he helped organize the kidnapping of a 12-year-old boy, Giuseppe Di Matteo, in an attempt to dissuade his father from testifying against the Mafia, prosecutors say.

The boy was held captive for two years before he was strangled and his body dissolved in acid.

The last of three top level mob bosses to be captured

Messina Denaro was the last of three fugitive top mob bosses who had eluded capture for decades.

His arrest comes 30 years and a day after the arrest of convicted “boss of bosses” Salvatore “Toto” Riina, who spent 23 years on the run.

“It is an extraordinary event of historical importance,” said Gian Carlo Caselli, who was a prosecutor in Palermo at the time of Riina’s arrest. He said the fact that the arrest coincided with the anniversary of Riina’s detention made it even more significant.

However, he warned that Cosa Nostra had shown its ability to survive the arrest of high-profile figures and regroup in the past.

The record for the longest escape is held by Bernardo Provenzano, who was captured in 2006 on a farm near Corleone, Sicily, after 38 years on the run.

When Provenzano was arrested, the manhunt focused on Messina Denaro, but despite numerous reported sightings over the years, he has managed to evade capture until today.

All three main bosses were eventually arrested in the heart of Sicily, and authorities said they relied on the contacts and trustworthiness of other mobsters and family members of accomplices to move from hideout to hideout, while being supplied with basic necessities such as food and clean clothes. while avoiding capture under the code of silence known as “omerta”. 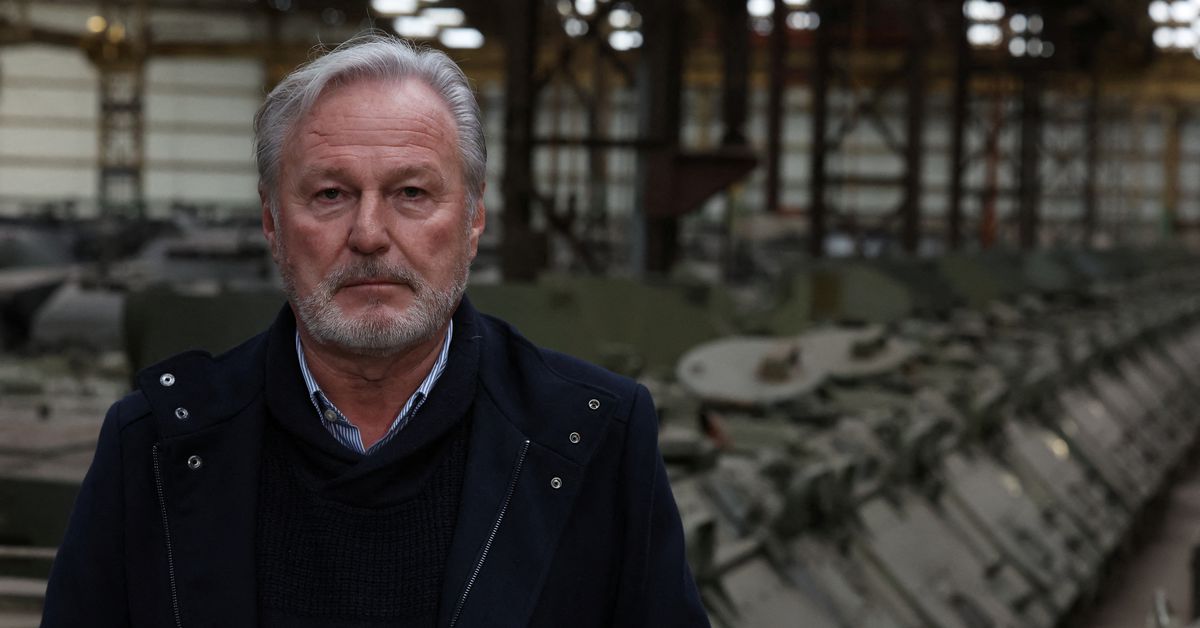 Belgian arms dealer messes with minister over tanks for Ukraine 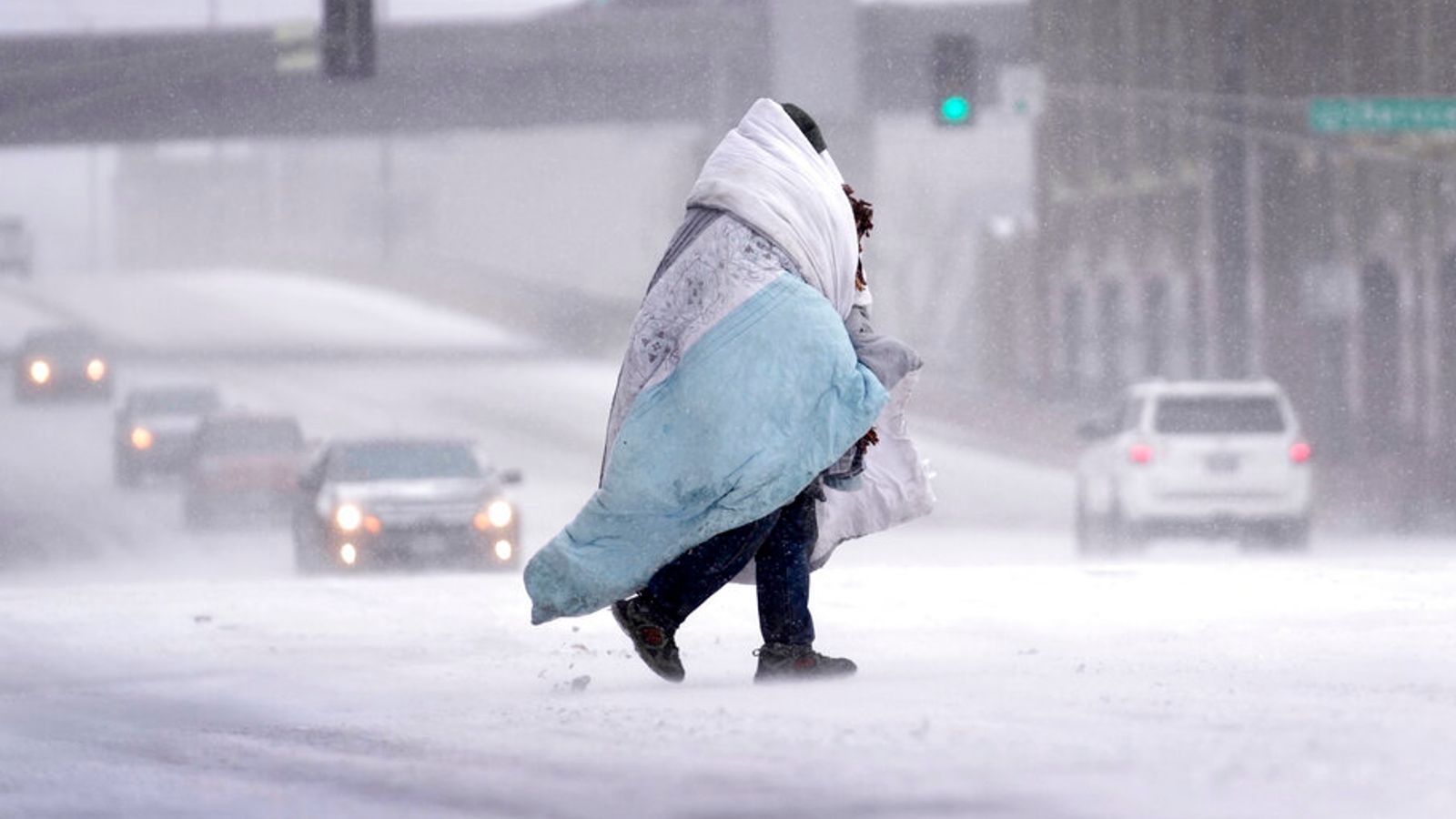 US Bomb Cyclone: ​​Nine killed as temperatures plunge to -45 degrees US News