The “600-pound gorilla in the room” remains China and how that could affect markets as COVID-19 restrictions ease and the country can begin to replenish dwindling soybean supplies.

That was a significant topic of conversation between Randy Martinson of Martinson Ag Risk Management and Randy Koenen of Red River Farm Network during Sunday’s Agweek Market Wrap on Friday, December 23rd.

Other market sectors up for discussion include cattle showing neutral changes based on the feed report released Friday by the National Agricultural Statistics Service. It showed the U.S. feedlot cattle and calves for slaughter market for feedlots with a capacity of 1,000 or more head was 11.7 million head as of December 1, 2022. Inventory was 3% below December 1, 2021.

“Which is one of the lowest we’ve seen in a long time,” Martinson said. “So this is the first we’re seeing down the line in these markets.”

Placements were above normal, probably due to the ongoing drought. Martinson called the outlook friendly, not bullish.

Soy remains in the spotlight

“We expected some volatility, but boy, we sure got it,” Koenen said as grain markets were all over the place.

Martinson agreed and said the market remains volatile until we get more comfortable with our stocks.

“We’re finding some demand somewhere, but boy, I tell you what, our export sales and our weekly export inspections don’t show that,” Koenen speculates.

Martinson said that corn and wheat are showing rather weak exports. The soybean market is still better than last year.

Speaking of soybeans, Argentina remains in question as to how much it will produce. Only 25% was planted due to some drier conditions. Dry weather affects conditions for corn and soybeans.

“In Argentina, the crop is in pretty bad shape,” Martinson said. “Brazil, now, as you said, pretty good for the most part.”

While southern Brazil is dry, northern Brazil was too humid. Despite this, Brazil is adding significant acreage this year (5-6%), they expect large volumes, even if yields are lower. Further expansion may be limited as Brazil’s new president doesn’t seem too excited about further expansion of farmland.

Looking through the cold and snow this December, Martinson suggests producers take a look at their remaining supplies. He said corn and soybeans are trading at their peak.

“If you’re looking to get some selling, now’s not a bad time to really look at selling corn and soybeans because we’re at levels we haven’t seen in a while,” Martinson said. 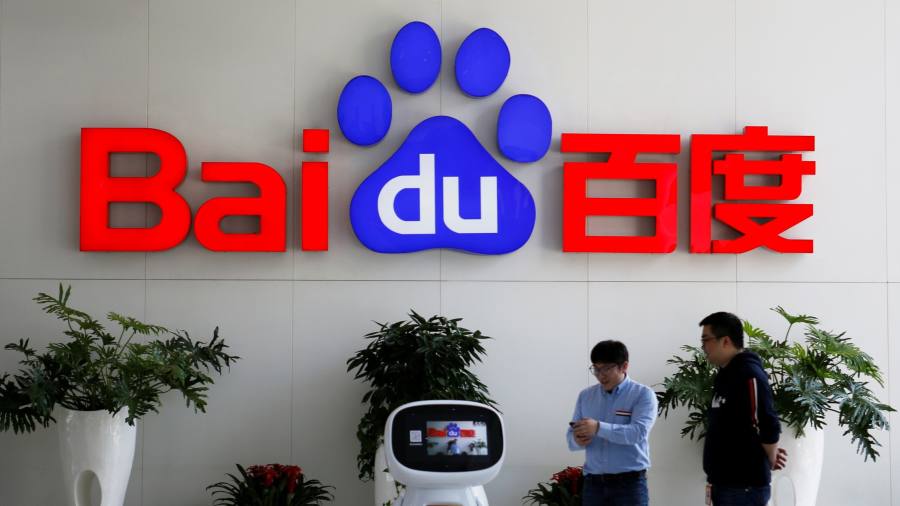