Greece’s former king Constantine II, whose nine-year reign coincided with one of the most turbulent periods in the country’s political history, died at a private hospital in Athens, his doctors said late Tuesday. He was 82 years old.

Constantine, a cousin of the British monarch King Charles III, died “of a stroke”. He was admitted to an Athens hospital last week due to breathing problems, Greek media reported.

When he ascended the throne as Constantine II in 1964 at the age of 23, the young monarch, who had already achieved fame as an Olympic gold medalist in sailing, was very popular.

By the following year, he had squandered much of that support with his active participation in the machinations that brought down the popularly elected Central Union government of Prime Minister George Papandreou.

This episode, which is still widely known in Greece as the “defection”, or the defection of several deputies from the ruling party, destabilized the constitutional order and led in 1967 to a military coup. Constantine eventually clashed with the military rulers and was forced into exile.

The dictatorship abolished the monarchy in 1973, and when democracy was restored a year later, nearly 70% of Greeks voted to abolish the monarchy in a referendum, ending the dynasty started by Constantine’s Danish-born great-grandfather George I in 1863.

A 2008 public opinion poll showed that less than 12% of Greeks favored a return to constitutional monarchy. More than 43% blamed Constantine for the arrival of the junta.

Constantine was born on June 2, 1940, in Athens to Princess Frederica of Hanover and Prince Paul, King George II’s younger brother and heir presumptive.

His older sister Sofia is the wife of the former King of Spain, Juan Carlos I. He was also the nephew of Greek-born Prince Philip, the late Duke of Edinburgh and husband of Britain’s Queen Elizabeth II.

The family, which ruled Greece from 1863 – apart from a 12-year republican hiatus between 1922 and 1935 – descended from Prince Christian, later Christian IX of Denmark, of the Schleswig-Holstein-Sonderburg-Glicksburg branch of the Danish ruling family.

When the dictatorship fell in July 1974, Constantine was anxious to return to Greece, but veteran politician Constantine Karamanlis, who had returned from exile to head a civilian government, advised him against it.

Until his last days, Constantine, while accepting that Greece was now a republic, continued to refer to himself as King of Greece and his children as princes and princesses even though Greece no longer recognized noble titles.

He lived in the north London suburb of Hampstead Garden for most of his years in exile and was said to be particularly close to his second cousin Charles, now King Charles III.

It took Constantine 14 years to return to his country, briefly, to bury his mother Queen Frederica in 1981, but he eventually moved for good.

Disputes continued: in 1994, the socialist government of the time stripped him of his nationality and expropriated what remained of the royal family’s property. Constantine sued the European Court of Human Rights and was awarded €12m (£11m) in 2002, a fraction of the €500m he had sought.

Constantine traveled with a Danish passport, as a Danish prince.

He is survived by his wife, the former Princess Anne-Marie of Denmark, the youngest sister of Queen Margrethe II; five children, Alexia, Pavlos, Nikolaos, Theodora and Philip; and nine grandchildren. 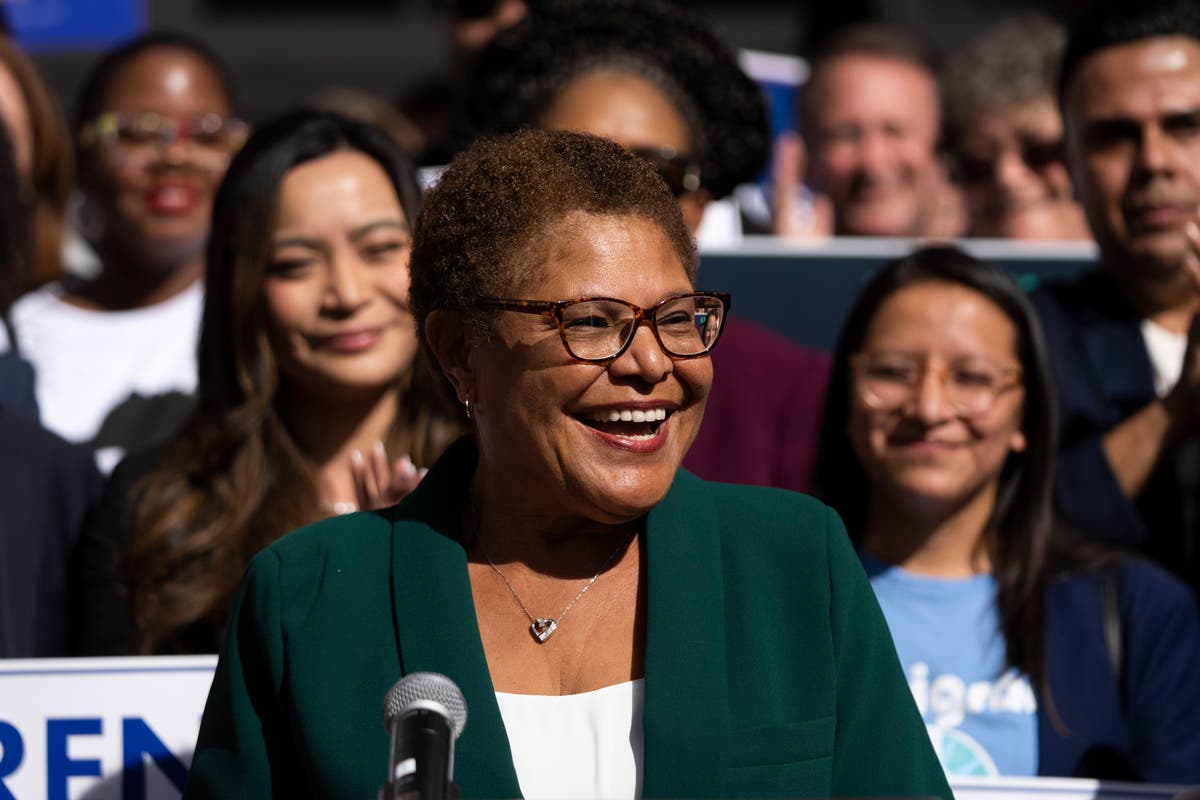