The past year has taken its toll on our finances, and while the worst of it is over, we will continue to feel the pain well into 2023.

The latest edition of Hargreaves Lansdowne’s (HL) Savings and Resilience Barometer found that relentlessly rising inflation has put millions of people out of work by the end of 2022, with a long way to go.

For those on lower incomes, young people and singles, this could do huge damage to their financial resilience ⁠— both today and in the long term.

The barometer is part of an analysis that HL does in partnership with Oxford Economics every six months, gathering 16 separate measures from official data sets and using statistical modeling to build a picture of people’s overall financial resilience. It can help us see where we are right now and what the coming year has in store for us.

More details: Money New Year’s Resolutions: How to Plan Your Finances for 2023

The results bring one piece of good news: we may be past the worst of the pressure.

The number of people struggling with rising prices reached almost two in five at the end of 2022, and is expected to gradually fall back to just under a quarter by the end of this year.

Unfortunately, the damage was done, as many spent their savings and built up debt. Our financial resilience has declined significantly in the last six months and has wiped out three-fifths of the boost we got during the pandemic from things like lockdown austerity.

But the pressure was not felt equally. Those on lower incomes have been hit the hardest, as they spend more of their earnings on essentials ⁠— and the price of these has risen twice as fast as non-essentials.

Overall, just under a third (30%) of households will see their finances hurt by rising prices, but among those on lower incomes this rises to almost 80%.

To make matters worse, they are much less likely to have to cut any costs and are less likely to be sitting on any additional savings made during the pandemic. By the end of 2022, households with lower-than-average incomes were actually in a worse position to save than before the pandemic. For those with no savings left, this then increases the risk that more people on lower incomes will take on unacceptable levels of debt this year.

But while those on lower incomes bear the brunt, those on middle incomes are also starting to feel the pressure, with almost a third having poor levels of resilience. Changes in the real estate market will also affect homeowners in this group. Those due to take out a mortgage this year face significantly higher interest rates, which will wreak havoc on both savings and debt.

Lower house prices will also take their toll, although the severity will depend on how far and quickly prices fall.

This will not only affect people’s self-confidence and immediate financial position, it will also damage their long-term plans, and the results for a moderate retirement income will fall much more for homeowners than for renters.

This decline is particularly striking among Gen Z and Millennial homeowners, who typically took out more home equity loans when home prices were higher, so they will be hit harder.

There were also much lower resilience scores for singles ⁠— both with and without children ⁠— who only have one income to raise. Only 13% of single childless households have very good financial resilience compared to 41% of childless couples.

Some of the details in the barometer also show that people who make financial decisions with their partner tend to be more resilient than those who make decisions alone, so having a sounding board seems to help people find solutions during difficult times.

Millions of us have had a tough 2022 and are set for a thorny 2023, but it looks like we have a better chance of getting through it in one piece if we can do it together.

See: How to prevent getting into debt

PERSONAL FINANCE: Adjusting Your Spending to Cope With Inflation | Business 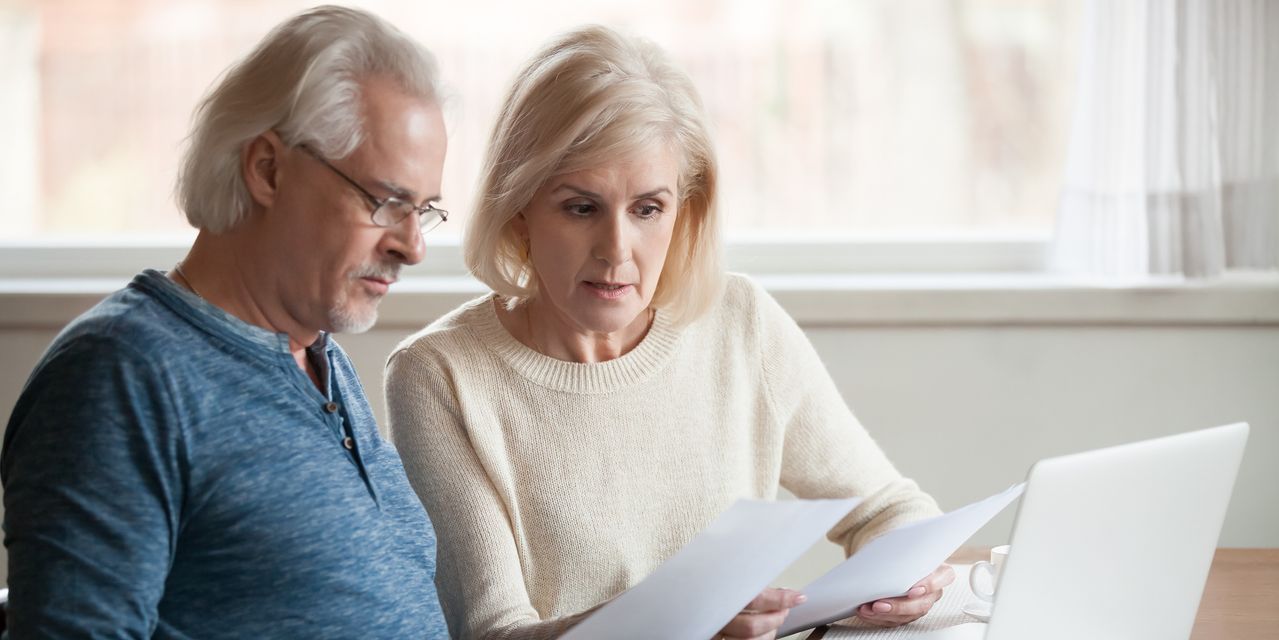 “I’m close to retirement and I feel uneasy” because my current financial advisor “made some transactions that cost me dearly.” Is it inevitable in this economy – or do I have to jump ship?