US stocks fell on Wednesday after the government’s monthly retail sales report showed a slowdown in consumer spending activity, while a reading of wholesale inflation showed a decline in prices.

Wall Street also continued to pore over corporate financial updates for signs of the “earnings recession” that many analysts have warned of.

Wall Street sifted through a barrage of data, corporate earnings signals and Fedspeak on Wednesday. St. Louis Fed President James Bullard said Wednesday that he and his colleagues should move interest rates above 5 percent “as quickly as we can” to rein in inflation before pausing the current hiking cycle.

“Why don’t we go where we need to go?” he told Nick Timiraos of the Wall Street Journal in a live Q&A. “Why the holdup?”

“Chairman Powell is up-to-date on COVID-19 vaccines and boosters,” the Fed said in a statement. “Following guidance from the Centers for Disease Control and Prevention, he is working remotely while self-isolating at home.”

On the economic front, the Commerce Department said on Wednesday that US retail sales fell 1.1 percent last month, while November’s reading was also revised downward. Economists had expected a 0.8% decline in December.

Meanwhile, the producer price index (PPI), which measures inflation at the wholesale level, fell 0.5 percent last month – the biggest drop since the pandemic began. Headline PPI rose 6.2% year-on-year, which is significantly lower than November’s 7.3% year-on-year. It was printed a week after the Consumer Price Index (CPI) showed inflation easing to a lower 6.5%.

In corporate news, Microsoft ( MSFT ) said Wednesday it is cutting 10,000 jobs as part of an effort to cut costs. The layoffs affect approximately 4.5% out of a total of 221,000 employees in the company. Microsoft shares fell 1.9 percent.

Shares of PNC Financial ( PNC ) fell 6% after the bank’s quarterly results showed a $408 million provision for loan losses — or a rainy day fund in case the economic downturn sees consumers default on loans.

Shares of United Airlines ( UAL ) fell 5% after rising earlier, even as the company reported better-than-expected earnings for the final three months of 2022 and an upbeat outlook for the new year.

Shares of International Business Machines Corporation (IBM) fell 3.3% after being cut from Morgan Stanley to Equal-Weight from Overweight.

Shares of Moderna ( MRNA ) rose more than 3% after the biotech company said results from a late-stage clinical trial of its RSV vaccine were effective and it will seek approval for the vaccine from the Food and Drug Administration by mid-year.

Investors are approaching the peak of what is likely to be a challenging fourth-quarter earnings season. Analysts are revising their earnings growth forecasts downward. The S&P 500 is forecast to report a 3.9% year-over-year earnings decline in the fourth quarter, according to FactSet Research — the index’s first earnings decline since late 2020 if it materializes. .

DataTrek’s Nicholas Collas notes that while the short-term declines in consecutive S&P earnings are reminiscent of those that preceded the last four recessions, there is currently insufficient evidence to support an economic downturn or a significant decline in corporate performance.

“What we still don’t have is visibility into the catalyst that will trigger the next set of bigger negative quarterly comparisons,” Collas said.

“Yes, the Fed’s aggressive monetary policy of last year could still bite the US economy in 2023 and reduce corporate earnings,” he added. “However, at this time, there is not enough economic data to determine the existence of a recession in 2023 and/or significantly lower corporate earnings.” 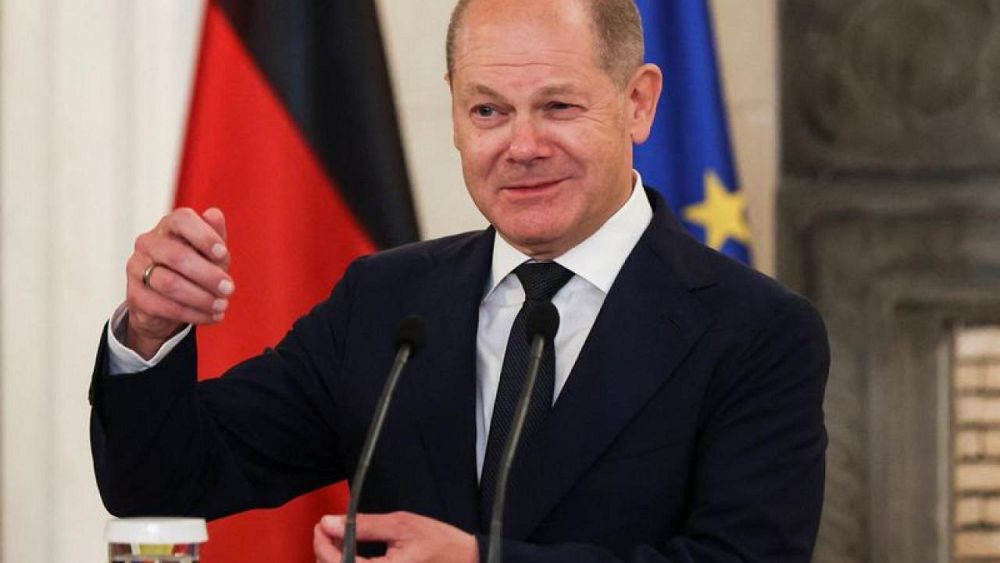 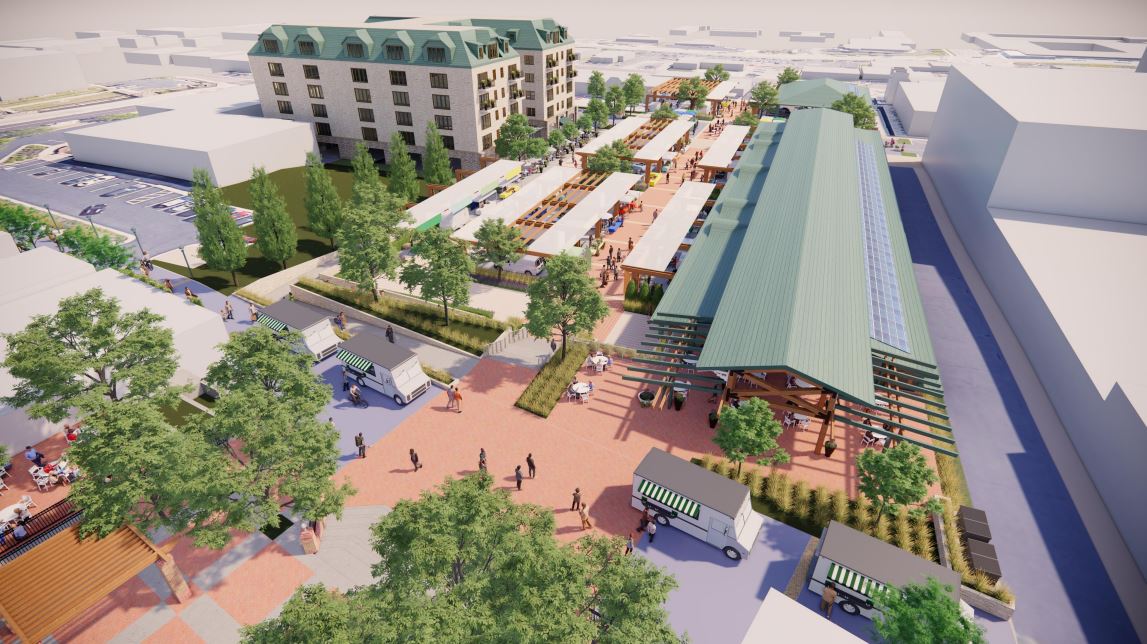 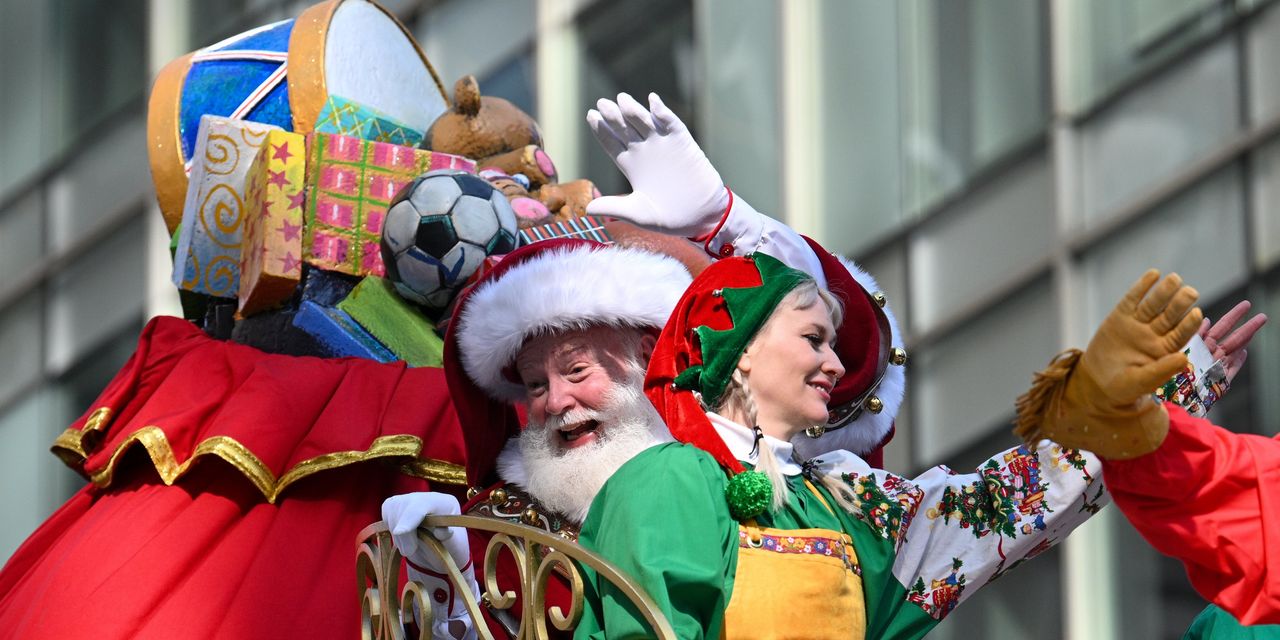