After a brutal 2022, the stock market managed to post small gains in the first few trading days of the year, and the streak could continue over the next six months, according to Barry Bannister, chief equity strategist at investment bank Stifel.

He believes the US economy will avoid recession in the first half of 2023 and achieve what “could look like a ‘soft landing’,” despite the potential for a “major slowdown” in corporate earnings.

He also argued that inflation will fall rapidly over the next few months, prompting the Federal Reserve to pause interest rate hikes in the second quarter. The Fed has raised interest rates seven times in 2022, hoping to slow consumer price growth that has reached four decades high of 9.1% during the summer. Higher rates have weighed on stock prices as companies grapple with rising debt costs and a slowing economy.

But by the third quarter, Bannister expects annual inflation to fall to just 3.5% as the Fed’s rate hikes continue to weigh on the economy.

“While still above the Fed’s ‘2%’ target… it would likely support a Fed rate pause in mid-2023,” he wrote, arguing that this pause in rate hikes should benefit stocks in near future.

But Bannister continued to warn that unemployment would rise into the third quarter, raising the likelihood of an “official” US recession in the second half of the year that would wipe out any previous stock market gains.

A warning for stock market investors

Bannister made it clear that his forecast for stocks to rise in the first half depends on lower interest rates. If inflation doesn’t fall as sharply as he assumes, the Fed will be forced to keep raising interest rates, which could force the S&P 500 down another 15%, to roughly 3,300.

And beyond 2023, Bannister warned of the next decade of low investor returns. Interest rates will hover near normal historical levels in the coming years — unlike in the past decade, when they were often close to zero, he said. That, along with “decades of strong commodity price growth” keeping inflation high, will force investors to value companies more conservatively over the next decade.

Bannister said he believes earnings per share (EPS) of S&P 500 companies will double by 2031, but at the same time the index’s price-to-earnings ratio — a metric used to value corporations based on their earnings — will halve. That will leave the S&P 500 “roughly flat in 2031 from its December 2021 high,” he wrote.

Bannister pointed to Yale economics professor Robert Shiller’s cyclically adjusted price-to-earnings ratio (CAPE), which is based on average inflation-adjusted earnings over the past 10 years, to illustrate how overvalued many companies in the S&P 500 are today.

The CAPE ratio for the S&P 500 is currently 28, but could halve to just 14 in Bannister’s forecast “10-year secular bear market.” He warned that there could be a lot of volatility for investors during that process.

“Unless the Fed wants to overrun the markets, the halving of the P/E is typically a decades-long process and is not linear,” Bannister explained.

For stock market investors, that means it’s important not to get too excited if there is a rally in the first half of this year.

“Any near-term rally view, including ours, is just a trade because the gross overestimate in 2021 is likely locked into a weak decade in the 2020s,” Bannister said.

This story was originally featured on Fortune.com

As the Cubs approach the free agent market 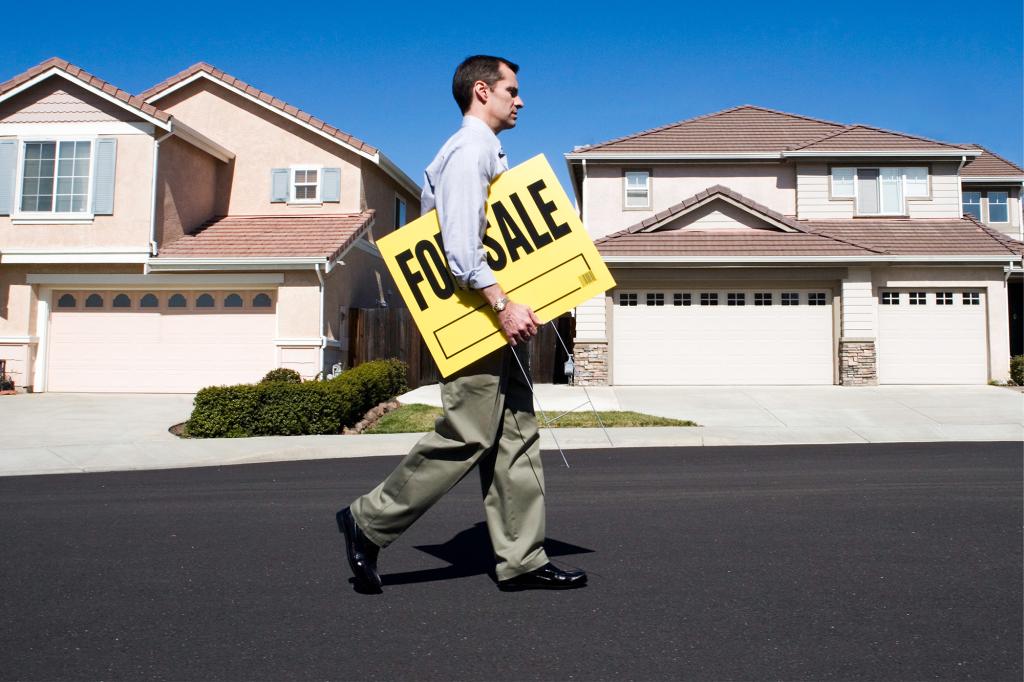 A gas price cap could cause irreversible damage to energy markets