The country’s Joint Chiefs of Staff, a group of chiefs from each major branch of the armed forces, said several unmanned North Korean drones crossed the border and were detected in the South’s territory on Monday.

It is the first time the devices have entered South Korean airspace since 2017, when a suspected drone was found to have crashed in the country.

While working to counter drones, a South Korean KA-1 light attack aircraft crashed shortly after leaving its base in the eastern part of the country, Wonju, a defense ministry official said.

Its two pilots managed to escape before the crash and were taken to hospital.

According to the South’s Yonhap news agency, the country tracked drones crossing from North Korea across what is known as the military demarcation line – a land border surrounded by a demilitarized zone – between the two countries.

The country’s transport ministry said earlier flights from Incheon and Gimpo airports were suspended at the request of the military.

In 2014, several suspected North Korean drones were found south of the border, and experts described them as low-tech but still a potential security threat. 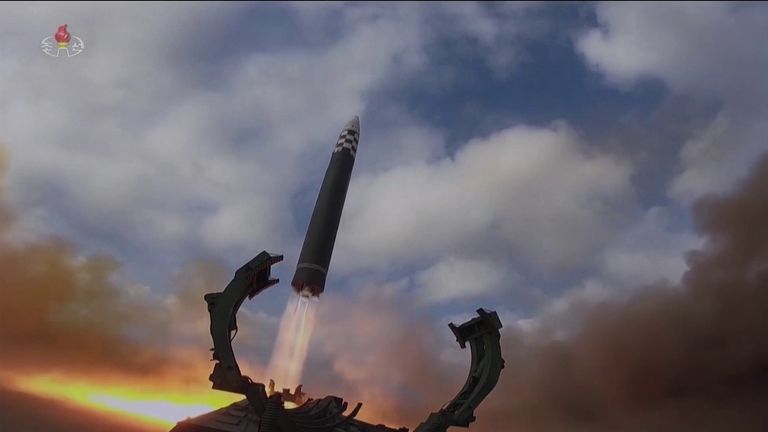 The incident happened a few days after the missile was launched

The launch was seen as a protest against joint air drills by the South and the US, which North Korea sees as a rehearsal for an invasion.

This year, North Korea has carried out an unprecedented number of missile tests, in what some experts say is an attempt to improve its weapons and pressure rivals to make concessions, such as the lifting of sanctions, in future talks.

Recently, the North also claimed to have carried out major tests needed to acquire its first spy satellite and a missile capable of reaching the US. 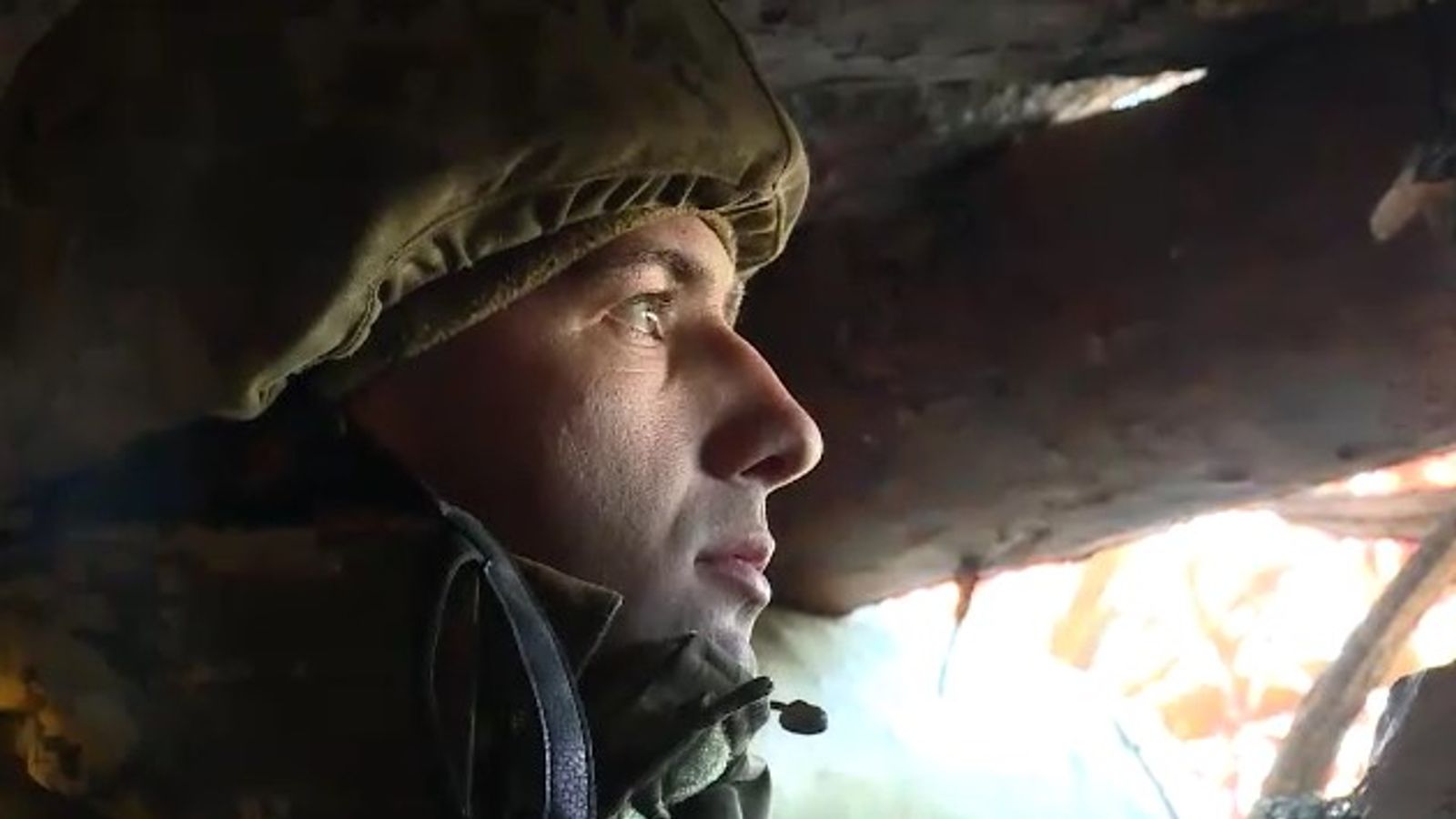 In the trenches of Ukraine: ‘It’s like the First World War – very compact, claustrophobic’ | World News 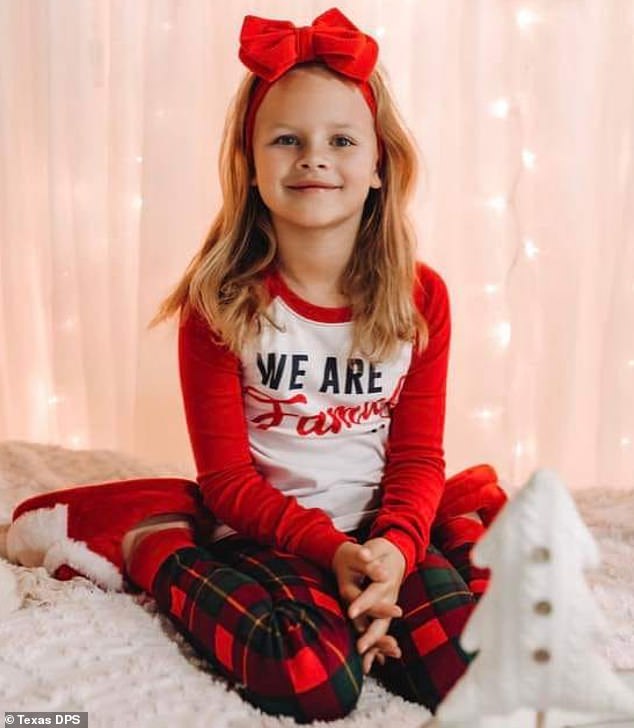 ‘This looks like Hong Kong’: the territory’s solidarity with the Chinese uprising | China