China has been rocked by some of its most significant acts of civil disobedience in years after vigils in Shanghai and other major cities over a deadly fire in the Xinjiang region turned into protests over Xi Jinping’s draconian zero-Covid policy.

Social media posts blamed the deaths of 10 people in Thursday’s apartment block fire in Urumqi, the capital of Xinjiang, on Covid-19 restrictions, despite denials from authorities.

On Shanghai’s Wulumu Road, named after the city of Xinjiang, hundreds of people attended a vigil late Saturday night. Videos and photos of the incident, verified by the FT, show clashes between police and protesters in the early hours of Sunday morning.

Earlier, some protesters stood on police cars and others chanted “we don’t want PCR tests”. Some shouted for the Chinese Communist Party and President Xi Jinping to “step down.”

The phrase was a direct echo of a rare protest when a poster was hung on a bridge in Beijing last month, which included a list of slogans based on the phrase “[we] we don’t want”, including “we don’t want blockades, we want freedom”.

“I know what I’m doing is very dangerous, but it’s my duty,” said one student who rushed to attend the vigil after seeing it online. Another said the event began as a quiet commemoration for the people who died in the Urumqi fire, but later “spiralled out of control.”

For nearly three years, China has tried to keep the virus at bay with strict quarantine and quarantine measures, but the policy is under enormous pressure from the growing number of cases, popular discontent and a slowing economy. On Sunday, the authorities reported the highest number of registered daily infections for the fourth day in a row, now close to 40,000.

Elsewhere on Chinese social media, footage of the protests, initially by a group of people in Urumqi on Friday night but later across the country, circulated widely but were also censored.

Footage circulating online shows students gathering for a vigil at Nanjing University of Communication, while images of a similar vigil at Wuhan University have also surfaced elsewhere.

At Peking University in Beijing, images of graffiti on stairs repeating some of the slogans from the bridge in October, including “we don’t want PCR tests, we want food,” have circulated.

One student at the university said the graffiti was partially removed early Sunday morning and a food truck was parked in front of it to block it from view.

One person who attended the vigil in Shanghai confirmed that there were also white pieces of paper. They said one officer told the crowd he understood how everyone was feeling, but suggested they “keep it to the bottom of their hearts”.

Sheena Chestnut Greitens, a China expert and Jeane Kirkpatrick visiting fellow at the American Enterprise Institute, said widespread unrest could “become a serious test of the tools of social control developed under Xi.”

Authorities are grappling with outbreaks of Covid in many major cities, including Guangzhou, Chongqing and Beijing. Previous outbreaks in China have been successfully contained, but have tended to occur in single cities, such as Shanghai earlier this year.

In Beijing, where restrictions have been tightened in recent days but authorities have still failed to impose a complete citywide lockdown, some residents have confronted officials over the compound’s closure to negotiate their release.

There were signs that people were calling for protests to oppose such restrictions elsewhere in China. A Shenzhen resident in his 30s told the FT that the sight of protests in Urumqi and Beijing provided “inspiration” after peaceful talks with officials to lift the blockade of their compound failed.

He said he and his neighbors gathered at the gate and shouted “free us” and the restrictions were subsequently lifted.

“We copied and pasted what the people of Beijing and Urumqi were doing and it worked,” he said. 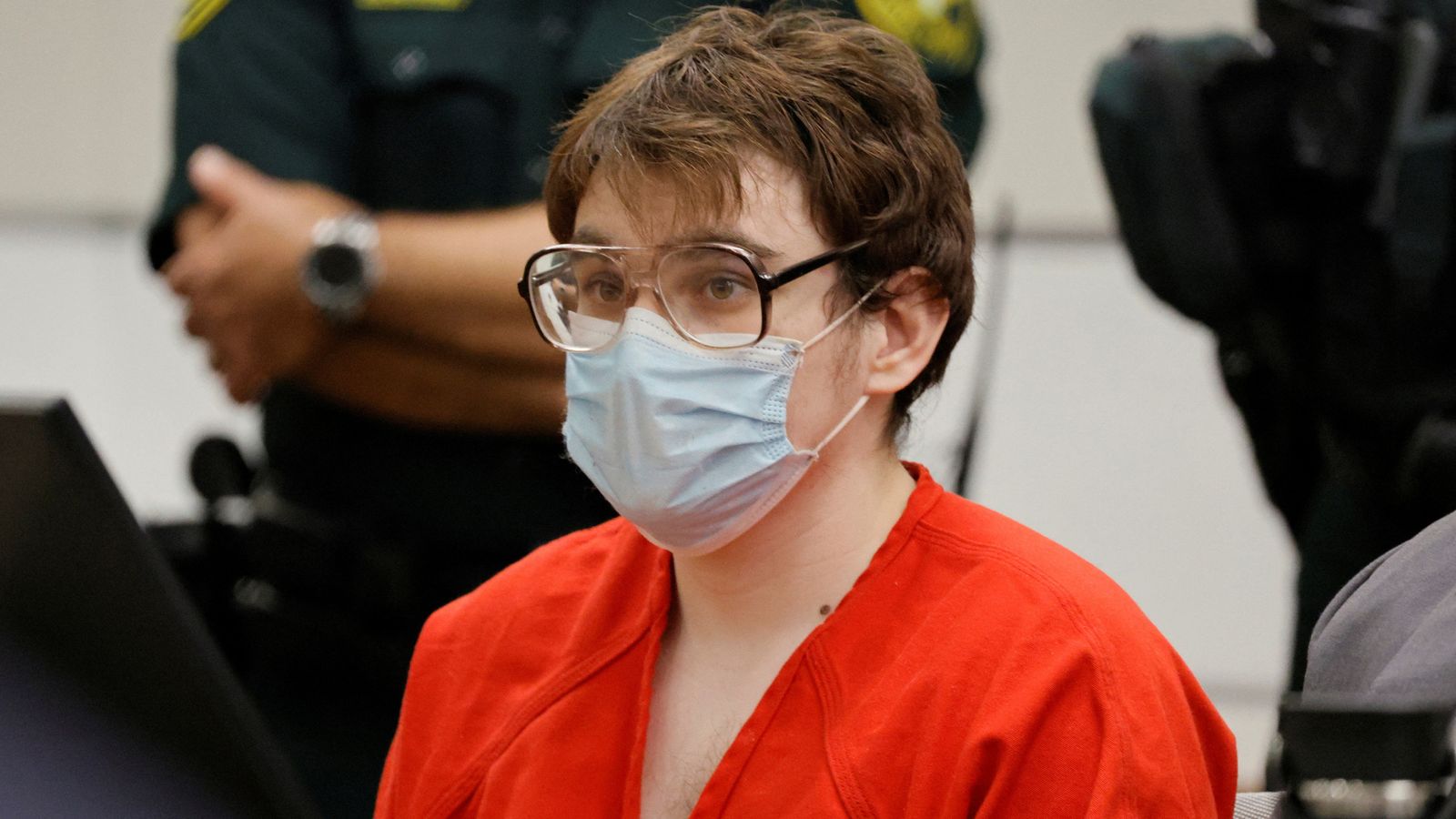 Get ready for a sickening Anglo-French bromance