Twitter is under investigation by San Francisco city officials after a complaint that the company allegedly turned rooms at its headquarters into bedrooms, an investigation that drew scorn from Elon Musk.

As of Monday, the office has “modest bedrooms with unmade mattresses, drab curtains and giant telepresence monitors in a conference room” with four to eight beds per floor, employees told Forbes. The changes appear to be part of Musk’s plan to “hardcore Twitter” in which he demanded workers put in “long, high-intensity hours” after he laid off nearly half the company’s workforce.

However, the San Francisco Chronicle reported that the company has not applied for any permits to use parts of the building for residential purposes.

The San Francisco Department of Building Inspection confirmed to several media outlets that it is investigating the case after receiving a complaint and plans to inspect the company’s headquarters.

“We need to make sure the building is being used as intended,” department spokesman Patrick Hannan told The Washington Post. “There are different building code requirements for residential buildings, including those used for short-term stays.” These codes ensure that people use the space safely.”

The department has contacted building representatives to conduct an inspection and if the headquarters is no longer in compliance with building codes, they will issue a violation notice. They treat all property and owner complaints the same, Hannan said.

“No one is above the law,” Hannan said.

Musk was critical of the investigation. “So the city of SF is attacking companies that provide beds for tired employees instead of making sure kids are safe from fentanyl.” Where are your priorities? @LondonBreed!?” he said on Twitter with a link to an article detailing an account by a father who says his baby overdosed on fentanyl after being exposed to the drug at a city playground.

No city or police officials have confirmed whether the child’s emergency was the result of fentanyl exposure.

Some workers have already reported sleeping at the company’s headquarters. Twitter’s director of product management, Esther Crawford, shared a photo last month of herself sleeping in the office with an eye mask and sleeping bag. “When your team is pushing around the clock to meet deadlines, sometimes you #SleepWhereYouWork“, Crawford wrote on Twitter.

Employees told Forbes that there have been no announcements about the new beds, but they believe they are there so workers can stay in the office overnight.

“It’s not a good look,” they said. “It’s another unspoken sign of disrespect.” No discussion. Just like, beds appeared.” 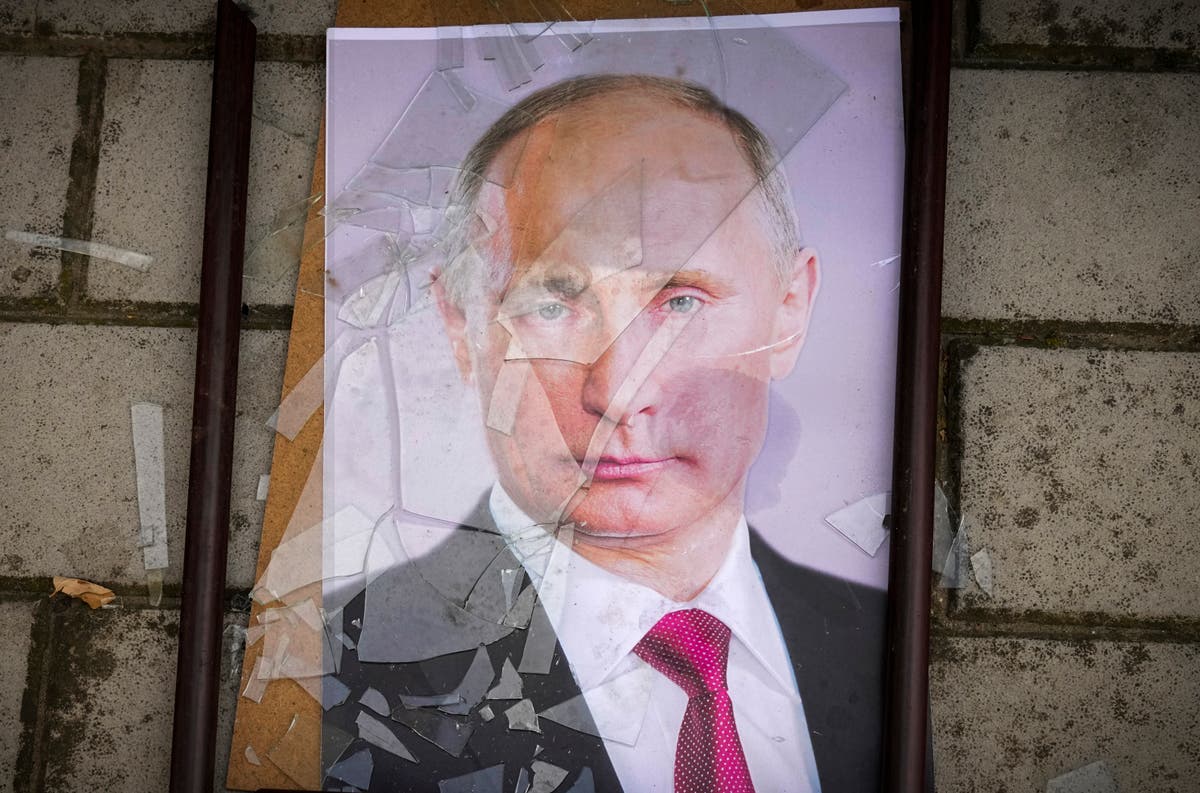 Vladimir Putin “lives in fear for his life as the army withdraws,” says Zelensky’s aide

Vladimir Putin has one last chance for triumph