Russia’s Wagner mercenary group said it was waging “tough, bloody battles” for control of the town of Soledar as part of Moscow’s months-long offensive to seize Ukraine’s eastern Donetsk region.

Wagner’s claims appeared to be confirmed by the UK Ministry of Defense (MoD), which suggested that much of Soledar, a small town about six miles (10 km) north of the key town of Bakhmut, was in Russian hands after Moscow continued to make “tactical progress”.

The Defense Ministry said that efforts in Soledar over the past four days appeared to be aimed at encircling Bakhmut, although it added that it believed that scenario was currently unlikely.

The fighting in Soledar has reached its western suburbs as Ukrainian and Russian forces battle for control of the city’s salt mine, whose tunnels Wagner has been eyeing as capable of holding troops and armored vehicles.

A feature of the Battle of Bakhmut is that some of the fighting took place around the entrances to the abandoned salt mine tunnels that cover the area, with the Ministry of Defense updating: “Both sides are likely to be concerned that [the tunnels] can be used to infiltrate behind their lines.”

Behind the salt mines, a Russian offensive appeared with the aim of taking control of the road behind and the settlements of Blahodatne and Krasna Hora immediately north of Bakhmut.

The Ukrainian General Staff said on Tuesday that Russian forces are trying to advance in three areas on the Donbass front: around Bakhmut, further south around Avdiyivka and north around Liman, in an attempt to secure the Donetsk region’s administrative border in the area.

Highlighting the intensity of the Russian attack, Alexey Arestovich, an adviser to the Ukrainian president, said that Russian forces had carried out 281 attacks along the Bakhmut axis in the last 24 hours.

Ukrainian Deputy Defense Minister Hana Malyar added that Russia had thrown “a large number of stormtroopers” into the battle. “The enemy is literally advancing on the bodies of their own soldiers and using artillery, rocket launchers and mortars en masse, targeting their own troops,” she said.

Russian forces, led by Wagner’s troops, suffered heavy losses in the fighting around Bakhmut. The founder of the mercenary group, Yevgeny Prigozhin, said earlier this week that Soledar was being attacked “exclusively” by Wagner’s units, saying they were fighting hard for the city administration building.

Prigozhin said on social media on Tuesday: “Heavy bloody fighting is taking place on the western outskirts of Soledar.” The Armed Forces of Ukraine honorably defend the territory of Soledar.

A Kremlin-linked businessman hit by Western sanctions has rejected claims that Ukrainian forces are deserting the front lines in Soledar en masse. “Let’s be honest with ourselves. The Ukrainian army is fighting bravely for Bakhmut and Soledar. The reports about their mass desertion are not true,” Prigozhin said, as reported by his press service on Telegram.

The capture of Bakhmut – a now devastated town that had a pre-war population of 70,000 – has become one of Moscow’s main military objectives nearly a year into its Ukraine mission. However, the intense focus on it has confused many observers.

With the low ridges to the west dominated by Ukrainian artillery, secondary lines of defense already in place if Bakhmut falls, and significant Ukrainian reinforcements already deployed in depth, most analysts believe Moscow will continue to struggle with its offensive.

In a late-night address on Monday, Ukrainian President Volodymyr Zelensky again underlined the difficulty of his forces’ position in Soledar, saying troops were enduring “new and even heavier attacks,” with some speculating that he may be preparing public opinion for the loss of Grad.

He said the city was leveled with fighting. “Everything was completely destroyed. Thanks to the resilience of our soldiers in Soledar, we got extra time and extra strength for Ukraine.

He did not specify what he meant by gaining time or strength. Zelensky said that Russia gained little in the attack on Soledar at the cost of “thousands” of its soldiers, adding: “The area near Soledar is covered with the corpses of the invaders… This is what madness looks like.”

Ukrainian military analyst Oleh Zhdanov said the fighting in Bakhmut and Soledar was “the most intense on the entire front line.”

“So many are left on the battlefield … either dead or wounded,” he said on YouTube. “They attack our positions in waves, but as a rule the wounded die where they lie, either from exposure because it is very cold or from loss of blood.” No one comes to help them or to pick up the dead from the battlefield.”

Reuters and The Associated Press contributed to this article. 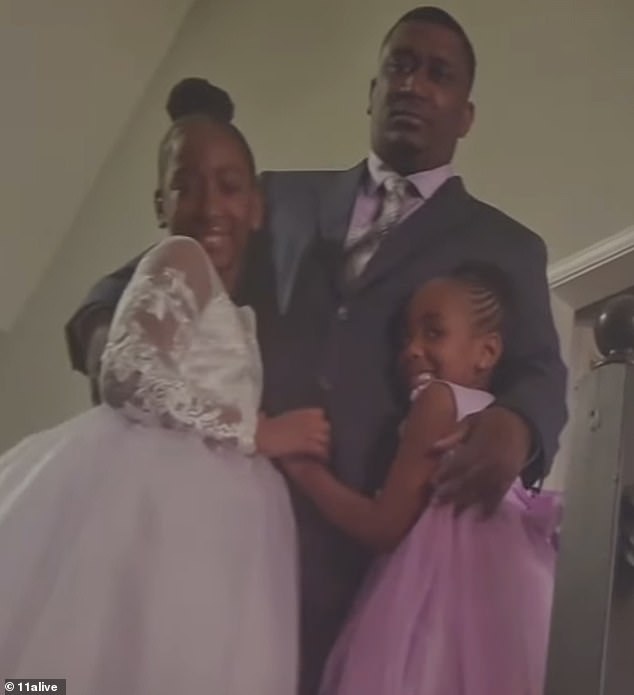 The crowd descends: how disasters like Itaewon happen, how they can be prevented and the myth of the “stampede” | The crowd in Seoul is nice