Russia launched an artillery barrage in southern and eastern Ukraine on Saturday, killing at least eight people and injuring dozens.

The largest number of civilian victims was in the city of Kherson in the south of the country, which was liberated from the Russian occupation forces last month. The Office of the Prosecutor General of Ukraine confirmed that eight people were killed.

Kherson Oblast Governor Yaroslav Yanushevich said another 58 civilians were injured in the rocket attacks, which hit a busy residential area of ​​Kherson, damaging buildings and cars.

Ukrainian President Volodymyr Zelensky condemned the attack in a post on social media. He attached photos from the scene, saying: “Social media will most likely mark these photos as ‘sensitive content’.” But this is not sensitive content. This is the real life of Ukraine and Ukrainians.

“The terrorist country continues to carry Russian peace in the form of shelling of the civilian population.” Kherson. In the morning, on Saturday, before Christmas, in the central part of the city. These are not military facilities. This is not a war according to defined rules. It is terror, it is killing for intimidation and pleasure.

“The world must see and understand what absolute evil we are fighting against.”

Janusevic said: “On the weekend, on the eve of Christmas, the Russians attacked the city center.” They attacked the market, shopping center, residential buildings, administrative buildings, places where there are the most people.

The deputy president of the regional council, Yuriy Sobolevski, said that the projectile fell next to a supermarket on the city’s Freedom Square. “There were civilians there, each one living his own life, doing his own business,” he said, noting the presence of a girl selling SIM cards, others unloading things from trucks and passers-by.

Russia did not immediately comment. Vladimir Putin on Friday told the heads of Russia’s defense industry to provide the military with “everything it needs”.

The liberation of Kherson last month marked a major battlefield gain for Kiev, recaptured after Russian forces retreated to the east bank of the Dnieper River.

Since then, however, residents have faced constant Russian shelling, forcing hundreds of people to flee.

“The Russians first came to Kherson, looted it and killed many people.” “Now that they have escaped, they are still trying to destroy it,” said Konstantin, a local. “But there is no panic.” People are just filled with anger towards Russia.

Ukrainians – like Russians – used to celebrate Christmas on January 7, but the country’s Orthodox Church announced in November that the celebrations could now be held on December 25, essentially breaking with Russian culture and tradition after the invasion.

The town of Bakhmut on the eastern front line was also the target of intense Russian artillery fire.

Zelensky said in a video message that he had met with his top military commanders to review the state of the conflict, insisting that his government was “preparing for various scenarios of terrorist state action, and we will respond.”

Switching to Russian, he said: “Citizens of Russia must clearly understand that terror never goes unanswered.”

The Ukrainian government has warned that Putin could launch a new offensive in the new year, possibly reopening a northern front from Belarus.

The Ministry of Defense of Great Britainhowever, he said that Russia must limit its long-range attack on Ukrainian energy infrastructure sites due to the limited availability of cruise missiles.

In one of its daily briefings on the Ukraine conflict, the ministry said it was unlikely that Russia had built up its stockpile of artillery shells and rockets to the level needed to carry out large-scale offensive operations.

“The vulnerability of Russia’s current operational design is that even just maintaining defensive operations along its long front line requires a significant daily expenditure of shells and rockets,” the ministry said in a statement.

Zelensky’s top adviser, Mihail Podolyak, said Iran plans to increase the supply of military drones to replenish Russia’s arsenal and called for the “liquidation” of Iran’s drone factories and the arrest of suppliers.

Belarusian President Alexander Lukashenko traveled to Moscow on Saturday for a series of meetings with senior Russian officials, including Putin.

His visit comes days after Putin made a rare trip to the Belarusian capital of Minsk. 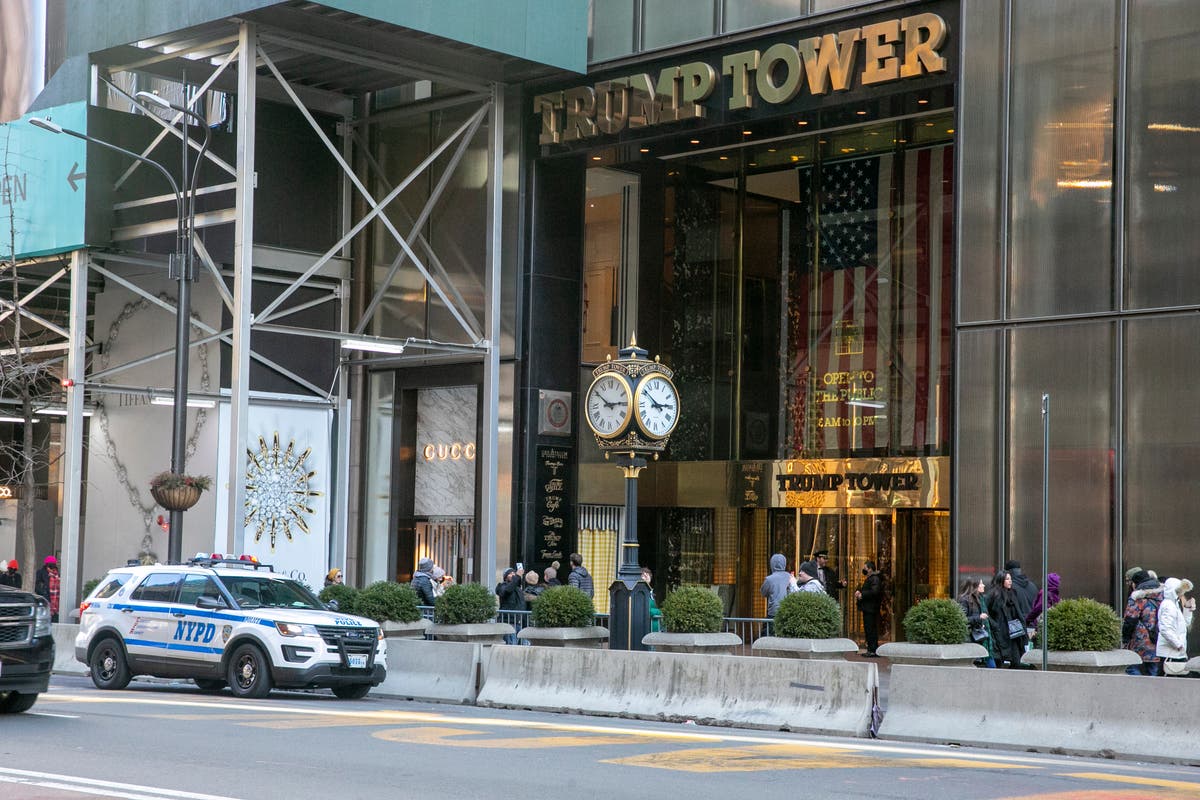 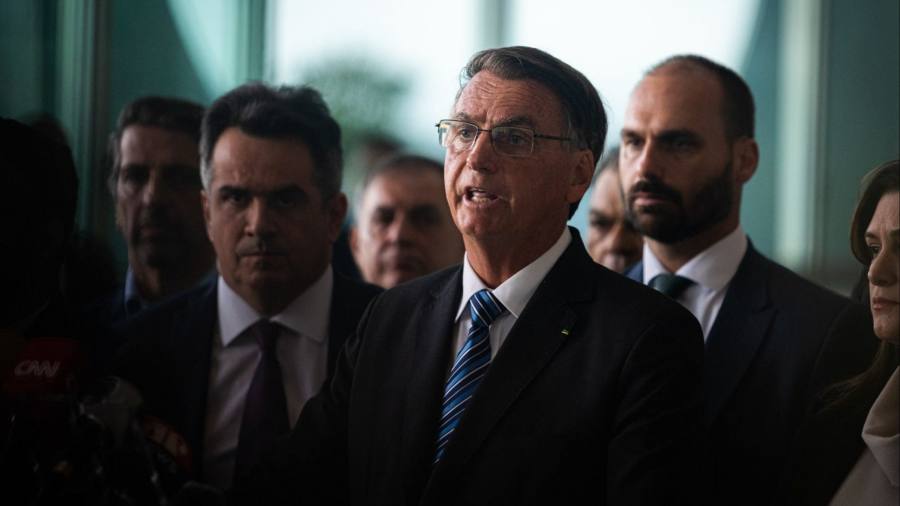