Here’s a dispatch from an Associated Press reporter in Kiev on the eve of the first Christmas since the Russian invasion in February.

Just a year ago, Sofia Square in Kyiv was marked by a large Christmas tree and thousands of lights spreading across the square. In these last days of 2022, in the middle of a war that has ravaged the country for 10 months, there stands a more modest tree whose blue-yellow light barely breaks the darkness of the square, which is otherwise dark except for car headlights.

In recent months, Russia has targeted energy infrastructure, aiming to cut off electricity and heat to Ukrainians as the freezing winter progresses. And although the Ukrainian government is trying to move as quickly as it can, it has been virtually impossible to restore power to every person in the country, including more than 3 million residents of the capital.

There are days when the streets of central Kiev are lit, but the authorities have introduced some restrictions and planned power outages, meaning there is no traditional glittering city during the Christmas season.

But even in these bleak times, some people have decided to show their resolve and save whatever they can this holiday season – like the Christmas tree, which still stands proud even if it has lacked the luster of recent years.

Kyiv Mayor Vitali Klitschko announced the installation of the Christmas tree, saying it would be called the “Tree of Invincibility.”

“We have decided that we will not allow Russia to steal our children’s Christmas and New Year celebrations,” he said. The name, he added, “is because we Ukrainians cannot be broken.”

The “Tree of Invincibility” was inaugurated on December 19, the same day that Russia launched a drone attack on Kiev, but only damaged the power plant and did not cause a massive power outage in the city.

Unlike in previous years, when with tens of thousands of light bulbs, Sofia Square was full of music and happy people, now the only noise in the square is the sound of the generator powering the lights of the 12-meter (40-foot) tree. . On top of that, there is no Star of Bethlehem, but a trident, the symbol of Ukraine.

Before the Kiev government decided to put up the tree, there was some debate about whether it was appropriate in a year that brought so much tragedy and horror. Similar discussions took place across the country, with some regions opting to have no trees.

“We are grateful to be able to see at least something in such times,” said Oleh Skakun, 56, during the unveiling of the tree on Monday.

He said that every December 19, his wife’s birthday, they went to see the Christmas tree in the southern city of Kherson, not far from their home. Not this year, because their house, on the left bank of the Dnieper River, was occupied by Russian forces, so they had to flee to Kiev in August.

But despite their sadness, Skakun said they want to keep the tradition of visiting the tree alive.

“Twenty Russians live in my house now; they tortured people, they tortured my son,” said Larissa Skakun (57). “But we came here to cheer up a bit, to see the people, the celebration,” she added in tears.

Among other cities that have also decided to put up a Christmas tree is Kharkiv, Ukraine’s second-largest city that has been on the edge of the front line for months under constant attack by Russian missiles. There, instead of on the square, it was placed inside the main metro station.

But some Ukrainians are finding it hard to celebrate anything this Christmas.

Anna Holovina, 27, came to Sofia Square to see the tree, but said she keeps thinking about her hometown in the Lugansk region, which has been occupied by Russian forces since 2014.

“I feel sadness. I feel pain. “I don’t feel the holiday at all,” she said. “My family is in Kyiv, but my hometown has been occupied for eight years. 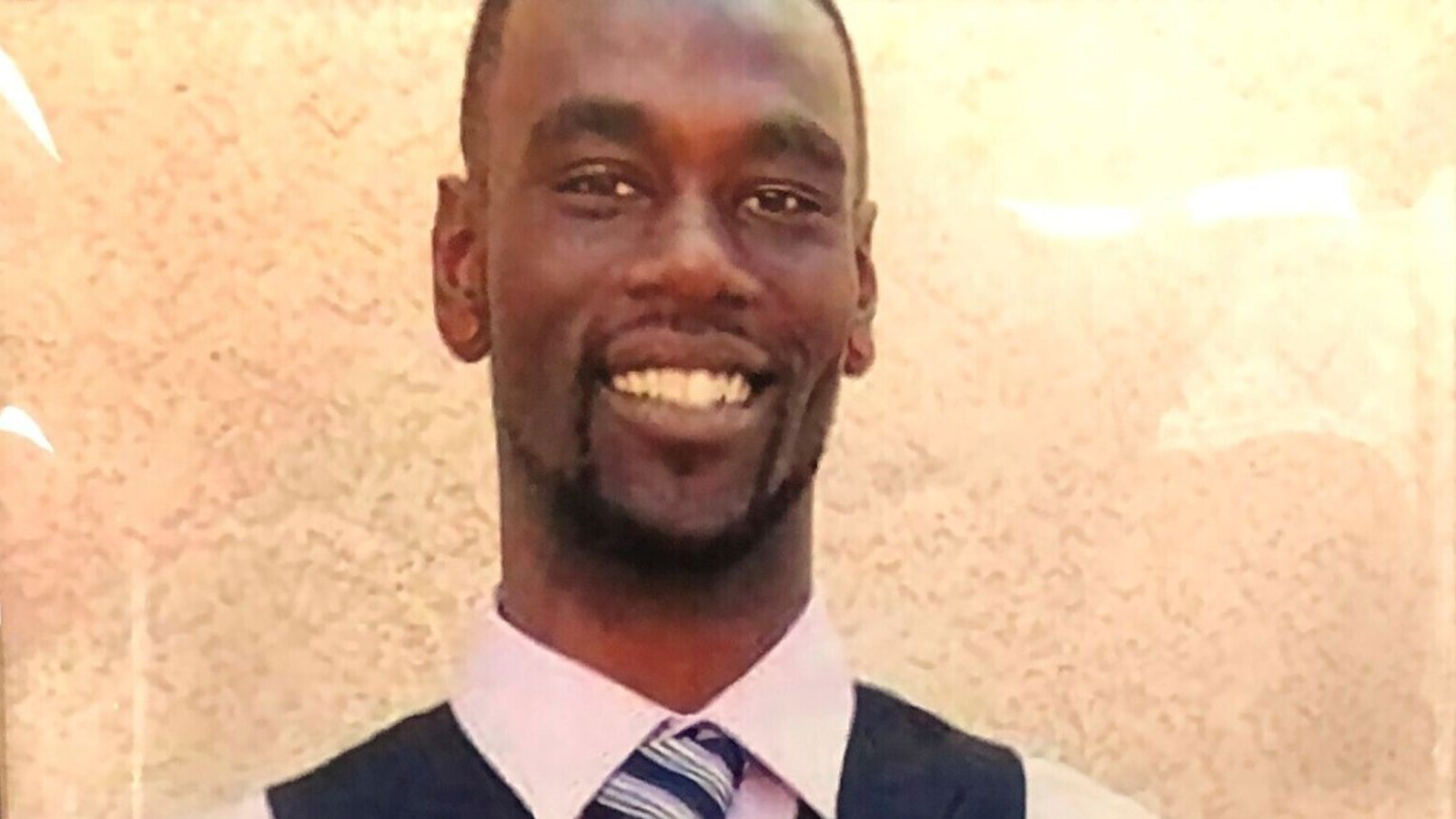 Tire Nichols: Man who died after ‘three-minute police beating’ was treated like a ‘human piñata’ by police, family lawyer says | US News 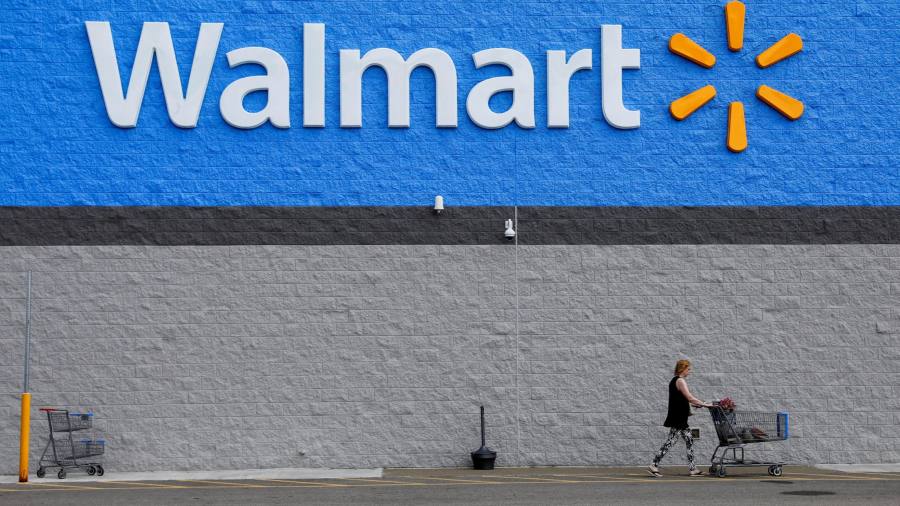