Federal Reserve Chairman Jerome Powell made a case for Fed independence in a speech Tuesday, noting that stable inflation is the foundation of a healthy economy and that it can require the central bank to take actions that are necessary but unpopular.

“Price stability is the foundation of a healthy economy and provides immeasurable benefits to the public over time. But restoring price stability when inflation is high may require measures that are unpopular in the short term as we raise interest rates to slow the economy.”

Powell did not explicitly mention his view of politics in his speech.

Powell’s comments come after a year in which the Fed raised rates by a total of 4.25 percentage points, its most aggressive rate hike campaign since the 1980s.

The Fed’s next policy meeting will be held at the end of this month, and the central bank’s next policy statement is due on February 1. Investors are pricing in a 75% chance the Fed will raise interest rates by another 0.25% after the decision, according to CME data.

The Fed chairman has repeatedly warned that reducing inflation will be painful, arguing that the central bank will remain steadfast in raising rates and keeping them elevated to combat high inflation, even as markets price in a rate cut later this year.

Powell’s speech comes just two days before a key reading on inflation, which is expected to show price growth continued to slow in the final month of 2022. Economists expect inflation as measured by the consumer price index to have risen 6.1% in December, slower of the 6.6% increase recorded in November.

The Federal Reserve is targeting 2% inflation.

Powell said the Fed should continue to gain independence by setting policies to achieve full employment and price stability, and ensure transparency in doing so.

In the area of ​​bank regulation, Powell noted that the Fed has a degree of independence where regulatory decisions are not influenced by political considerations.

Powell said the Fed should “resist the temptation” to expand the central bank’s remit to social issues. He stressed that the central bank should “stick to our knitting and not wander off in search of perceived social benefits that are not closely related to our statutory objectives and powers”.

And while Powell said policy decisions to directly address climate change should be made by elected branches of government, he noted that, in his view, the Fed has “narrow responsibilities” to oversee climate-related financial risks for banks.

“But without explicit legislation from Congress, it would be inappropriate for us to use our monetary policy or supervisory instruments to promote a greener economy or to achieve other climate-based goals,” Powell said. “We are not and will not be ‘climate policy makers’.” Leaked email addresses on Twitter amount to at least 200 million 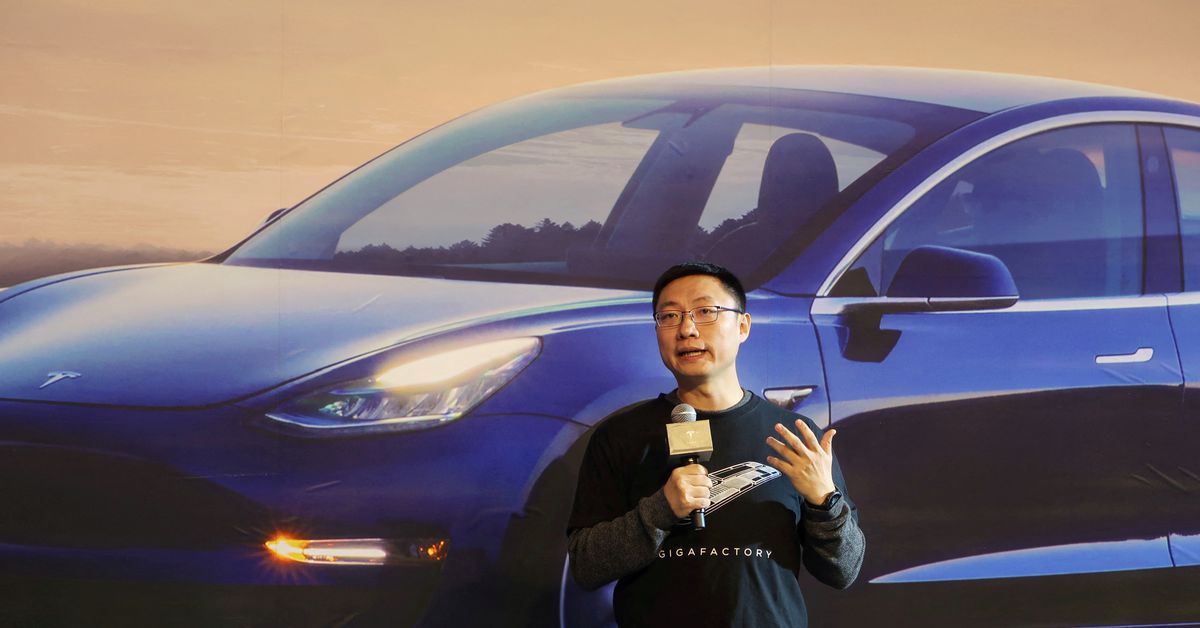 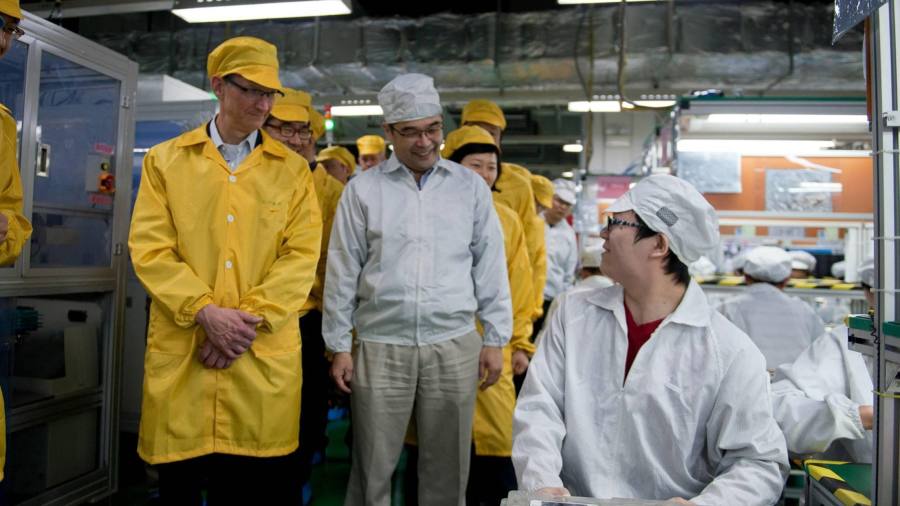