According to Mastercard, 81% of consumers in Thailand now manage their personal finances digitally

Thai consumers tend to be more enthusiastic about using digital forms of payment than the average for Asia, according to Mastercard.

The majority of Thai consumers have now gone digital when it comes to managing a range of personal financial matters, including bill paying, banking, opening new bank accounts and financial planning, according to research by Mastercard.

Based on the Mastercard New Payments Index 2022, 81% of consumers in the country have used digital tools for at least one financial task in the past year, with bill paying (78%), banking (75%) and opening new bank accounts (64%) making up the first three.

The latest data on payment habits, attitudes and preferences is derived from research in 40 markets across five regions, including seven in the Asia-Pacific region: Australia, China, India, Japan, New Zealand, Thailand and Vietnam.

Interestingly, when it comes to managing personal finances, the survey found that Thai consumers tend to be more enthusiastic about using digital forms of payment than the regional average.

This same enthusiasm has extended to the wider use of payments by Thai consumers, with 94% using at least one digital payment method such as digital wallets, QR codes, Buy Now Pay Later (BNPL), cryptocurrencies, biometrics and others in recent a year, compared to the Asia-Pacific average of 88%.

Also, 80% of Thai consumers increased their use of at least one digital payment method during the same period, showing momentum.

“While digitization brings a wide range of benefits – greater access to e-commerce, greater economic transparency, greater security – in many ways, it is what makes a big difference in everyday tasks,” said Aileen Chew, country manager for Thailand and Myanmar at Mastercard -a.

“In recent years, Thai consumers have increased their use of digital payment options, often showing a high level of engagement with new and emerging technologies. The survey results show that this convenience extends beyond payments and now includes the day-to-day management of personal finances, demonstrating the pervasiveness of digital technology in their daily lives.

“This change is a positive sign for the continued digitization of the economy and will help drive long-term, sustainable growth in Thailand.”

When asked about the reasons they use digital methods to pay bills, Thai consumers answered convenience (85%), followed by the fact that it was seen as safer or more secure (61%) and that it gave consumers more control over their money (56%).

Thai consumers are also among the region’s most enthusiastic about new payment technologies, led by digital wallets (63%), followed by account-to-account payments (55%) and QR codes (54%), the survey found.

Also notable is the strong adoption of cryptocurrencies by Thai consumers, with 25% using them to pay in the past year, compared to the regional average of 13%.

Dave Ramsey wants you to skip these vacation expenses. Is he right? 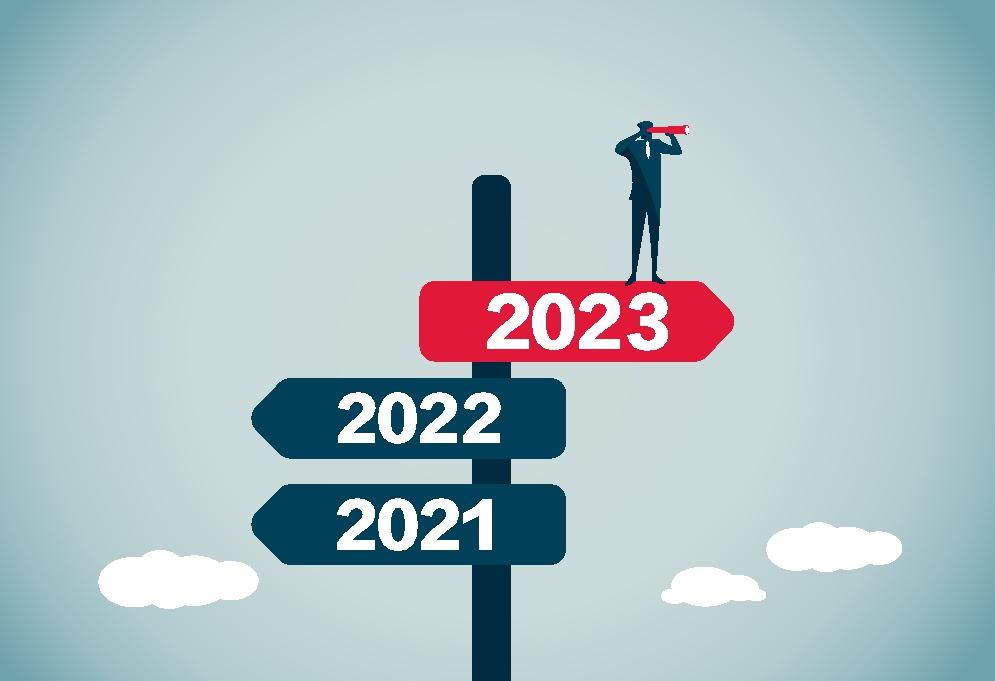 Tax and Financial Planning Ideas for 2023 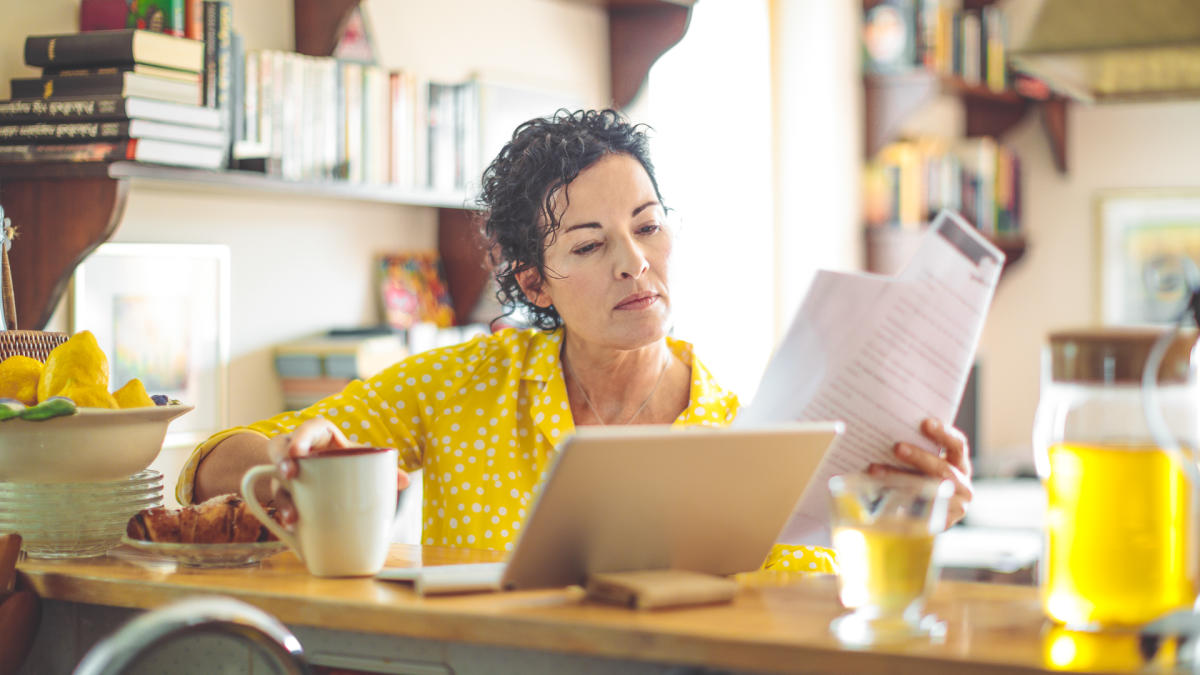 Are we heading for a recession?