Clashes between protesters and police erupted in Paris on Friday after a shooting that left three people dead and three others wounded.

The gunman opened fire in the 10th arrondissement, near the Kurdish cultural center and a hair salon. The site is just a few streets away from where three Kurds were killed a decade ago.

A Paris prosecutor said the suspect was recently released from prison after attacking migrants living in tents and that investigators were looking into a possible racist motive for the shooting.

Clashes broke out in the neighborhood several hours after the shooting, as members of the Kurdish community chanted slogans against the Turkish government and police fired tear gas to disperse the increasingly agitated crowd. Some trash cans were set on fire.

Tensions arose as the Minister of the Interior Gerald Darmanin he spoke to reporters nearby. Darmanin said the attacker was clearly targeting foreigners, but that police had no evidence at this stage that he specifically aimed to hurt Kurds. Darmanin is holding a special meeting on Friday evening to assess threats against the Kurdish community in France.

Shocked members of the Kurdish community in Paris said police had recently warned them of threats against Kurdish targets and demanded justice after the shooting.

French President Emmanuel Macron he said that French Kurds were “the target of a heinous attack in the heart of Paris”.

“Thoughts of the victims, of the people fighting for their lives, of their families and loved ones. Kudos to our law enforcement agencies for their courage and calmness,” the president tweeted.

One of the people wounded in Friday’s attack remains in serious condition, officials said.

The shooting happened at a Kurdish cultural center and a restaurant and hairdresser nearby, on rue d’Enghien, which is located between Saint-Denis and Montmartre near the Gare de l’Est train station in the French capital’s 10th arrondissement.

Speaking to reporters at the scene, local mayor Aleksandra Kordebardsha said the “real motivation” of the shooting remains unclear.

As she spoke, a nearby crowd chanted “Erdogan, the terrorist” — referring to Turkish President Recep Tayyip Erdogan — and “Turkish state, the murderer.”

The suspect, a 69-year-old man who sustained injuries, was arrested and remanded in custody.

“There was complete panic,” a shopkeeper from a nearby building who wished to remain anonymous told AFP.

“We saw an old white man enter and shoot in the Kurdish cultural center, then he entered the hair salon next door. We took shelter in the restaurant with other employees,” said Romain, assistant manager of the Pouliche Paris restaurant on the street. , he told AFP by phone.

According to another witness, a local who was passing by, “there were people who shouted at the police in a panic: ‘It’s here, it’s there, go on,’ pointing to the hair salon.”

“I saw the police enter the salon where I saw two people on the ground, with injuries on their legs, I saw blood,” he added, describing “people in shock and panic.”

The Ahmet Kaya Center, named after a famous Turkish-Kurdish singer who lived in the city, is an association founded in the French capital in 1901 whose goal is to “promote the progressive integration” of the Kurdish population living in the greater Paris area. 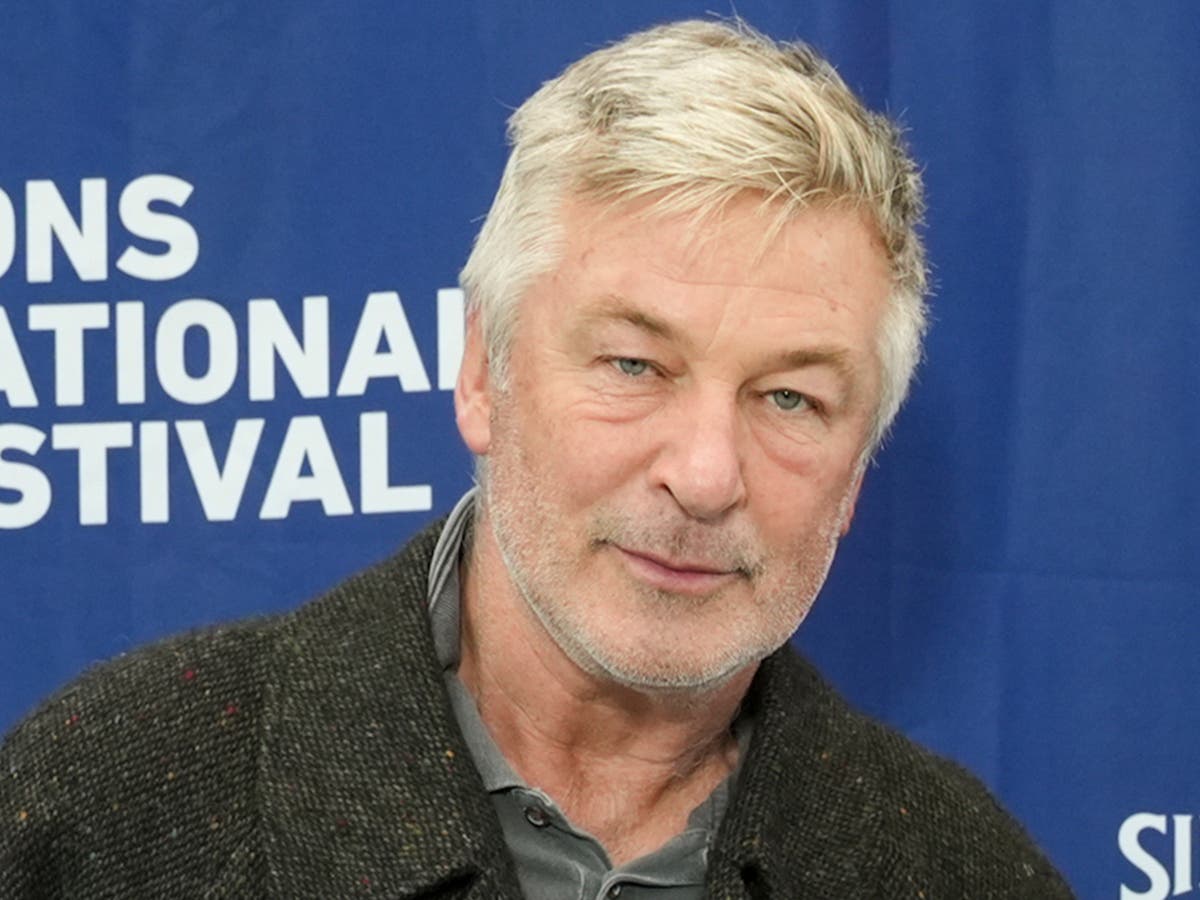 The Israeli army killed nine Palestinians, including an elderly woman News about the Israeli-Palestinian conflict 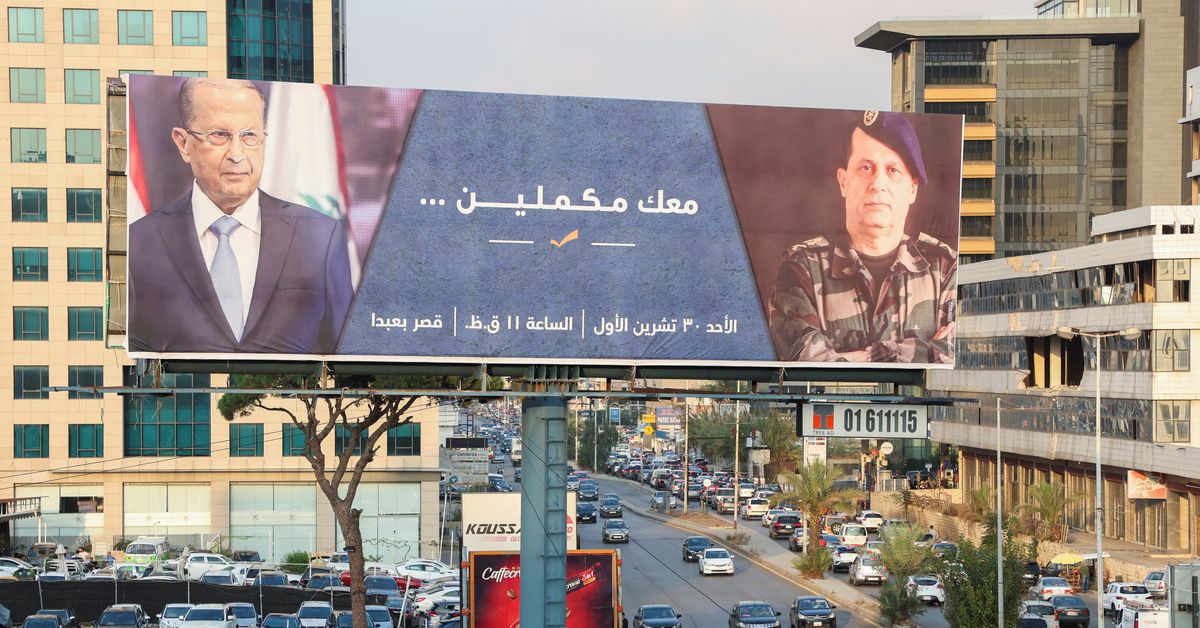