Check out the companies making headlines in premarket trading.

Oak Street Health – Shares of Oak Street Health rose 36% after Bloomberg reported it CVS is exploring options to buy the healthcare company for more than $10 billion. CVS shares fell about 0.5% on the news.

CureVac – Shares of CureVac jumped 19% after the company said it plans further patient trials of its mRNA vaccines for Covid-19 and flu. The company also announced that Sanofi veteran Alexander Zehnder will become CEO in April.

Boeing — The aerospace giant fell more than 2% after Morgan Stanley downgraded Boeing to equal weight from overweight, citing a lack of potential upside from current levels. “We see a balanced risk-reward as most short- and medium-term positive catalysts for the stock have been realized,” Morgan Stanley said in a note.

Coinbase – Shares of Coinbase last traded flat after a slight rally in the market following news that it plans to cut 20% of its workforce. The move marks the second major round of cuts as the company looks to cut costs after going into expansion mode during the bull market.

Sotera Health – Shares surged more than 58% in premarket trading after the company announced that its subsidiaries reached agreements to settle more than 870 cases related to exposure to ethylene oxide, a carcinogen, from its Willowbrook facilities. Sotera agreed to pay $408 million and said the settlement was not an admission that the emissions posed a safety hazard.

Virgin Orbit — The company’s shares fell 19% after Virgin Orbit’s satellites launched from British soil fell below their target orbit. “While we are very proud of the many things we have successfully accomplished as part of this mission, we are aware that we have not been able to provide our customers with the launch service they deserve,” said CEO Dan Hart. 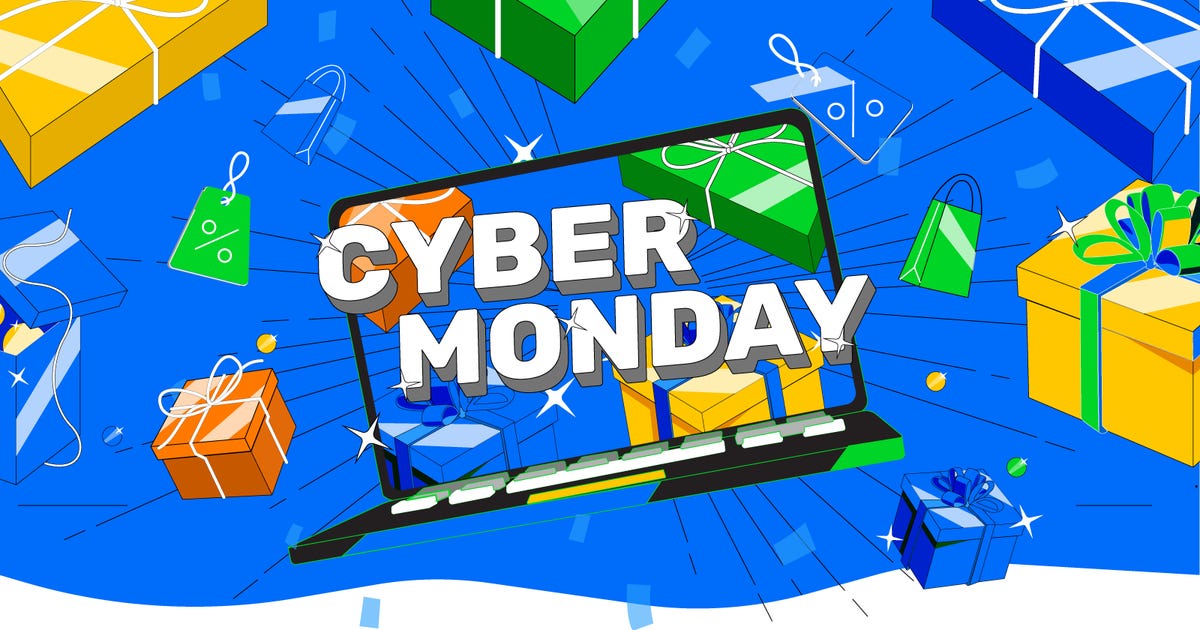 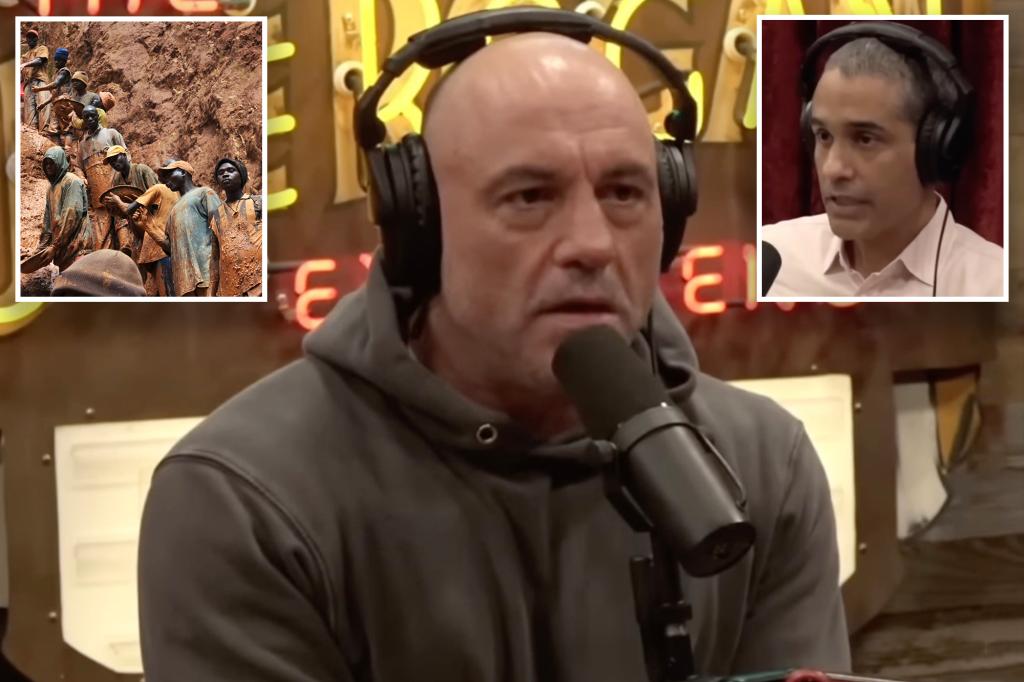 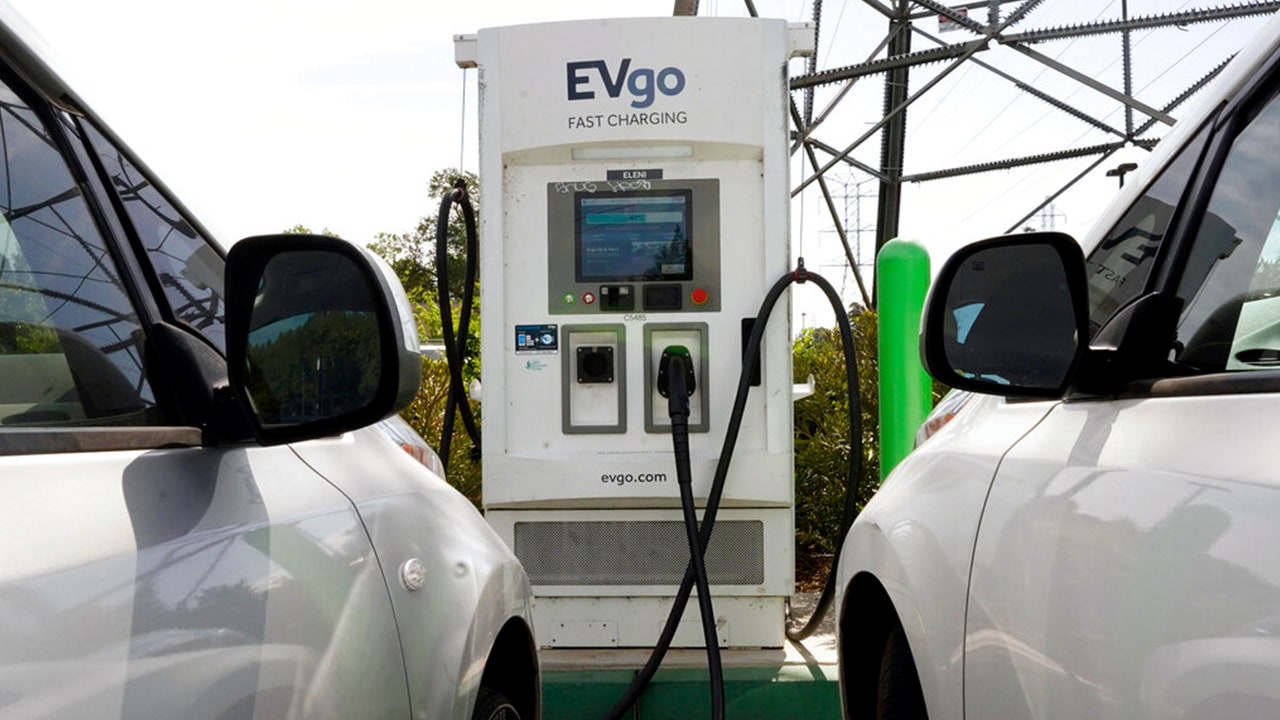 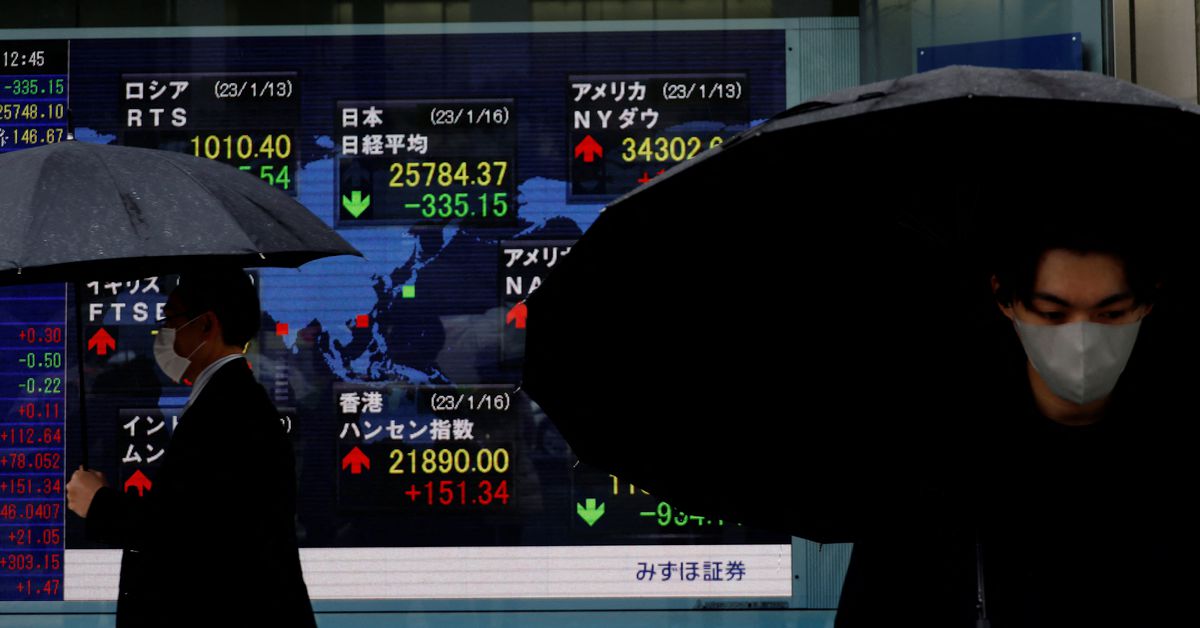 Stocks make it easy with Goldman Stocks; fall of the dollar against the yen