NEW YORK, Jan 18 (Reuters) – If your child happens to be in a public school in Portland, Dallas, Los Angeles or Oakland taking a personal finance workshop in the coming months, ask them if they’ve spotted one of the founders. program.

If he’s 6-foot-1, over 300 pounds and looks like a National Football League defensive tackle – that’s because he is one.

That would be Ndamukong Suh, 36, an American football star who strikes fear into the hearts of opposing teams. As much as Suh enjoys sacking quarterbacks and tackling running backs — his Philadelphia Eagles are in the playoffs hoping to reach the Super Bowl — he enjoys something else just as much: teaching kids financial literacy.

“They need to understand how to take care of their finances,” said Suh, whose Suh Family Foundation, with his wife Katya, is working with Intuit Inc. to bring a personal finance curriculum to schools across the United States. “Especially in marginalized communities, this can be a difficult conversation, so I want to shed some light on it.”

Some NFL players and other well-paid professional athletes run into money problems after their playing careers end. Indeed, when young players suddenly come into millions of dollars, without much financial education, in the midst of a high-spending lifestyle, with agents, managers and entourage all taking a cut – the money can disappear much faster than one might think.

In contrast, Suh, 36, spent years planning his life after football. He traces his money savvy to his childhood in Portland, Oregon, and his parents—his mother was a teacher, his father an engineer. As a child, he went to job sites with his dad, doing odd jobs like sweeping and cleaning, while his mom would give him $10 or $20 to mow the neighborhood lawn.

In fact, his mother first introduced him to the importance of a credit score, adding him as an authorized user on one of her cards to build his own record.

“When you come to the NFL, one of the first things they do is help you build your credit — and my score was almost 800,” said Suh, an outstanding credit score. “That was all thanks to the lessons my mom gave me.”

It’s been a long road from those early beginnings to his current job, where his biggest contract has averaged more than $19 million a year, according to sports finance site Spotrac.

But Suh fell into a typical money trap early in his career, spending more than he should have.

“Most athletes make the mistake of looking around the locker room and comparing themselves to other guys,” Suh ​​said. “You see veterans with their Mercedes, and you end up living beyond your means. I personally made the mistake of going out to nightclubs and spending $25,000 to $50,000 instead of taking that money and investing it.”

After those missteps, he became more careful about building wealth for his family, and — knowing that in the NFL “your career could be over in an instant” — worked diligently to build his own empire.

This includes starting his own real estate development company, with several projects completed and more in progress. He also manages an investment portfolio under his House of Spears Management, owns several restaurants and is a fan of private equity, which includes work with the famous private equity firm Andreessen Horovitz.

His business decisions and his charitable work – everything from providing scholarships at the University of Nebraska, his alma mater, to helping victims of domestic violence in Tampa – are undertaken with the help of his wife.

“I’d say she’s more of a risk taker than I am,” Suh ​​said with a laugh. “She pulls me up on some investments and says, ‘Hey, maybe we should wait and see.'”

His financial literacy curriculum for kids includes hitting all the basics – spending, saving, taxes, budgeting and investing. He hopes that beyond the current target cities, the smart money initiative with Intuit will go global.

“Keep it simple: spend only what you need and save the rest,” he said. “Learn to create and grow generational wealth, which is what I’m trying to do for my twin boys.” And don’t be afraid to ask for help or ask for mentorship. As my mom always taught me, ‘Don’t be afraid to ask questions – and there are no stupid questions.’” (Editing by Lauren Young and Will Dunham Follow us @ReutersMoney) 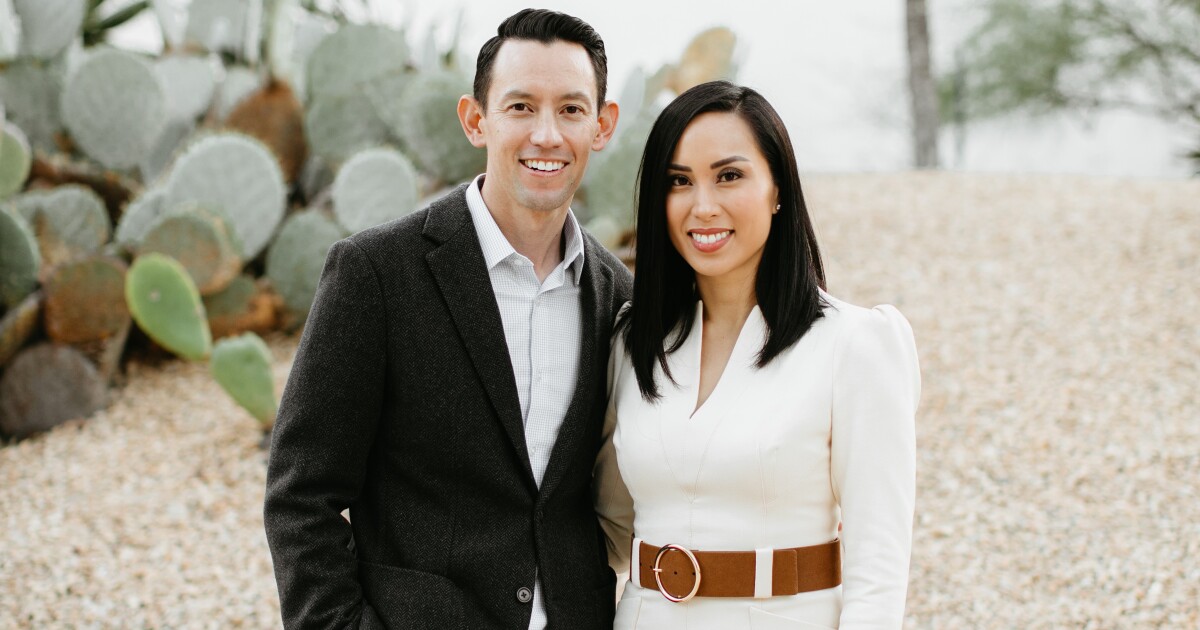 How to work with your spouse in wealth management 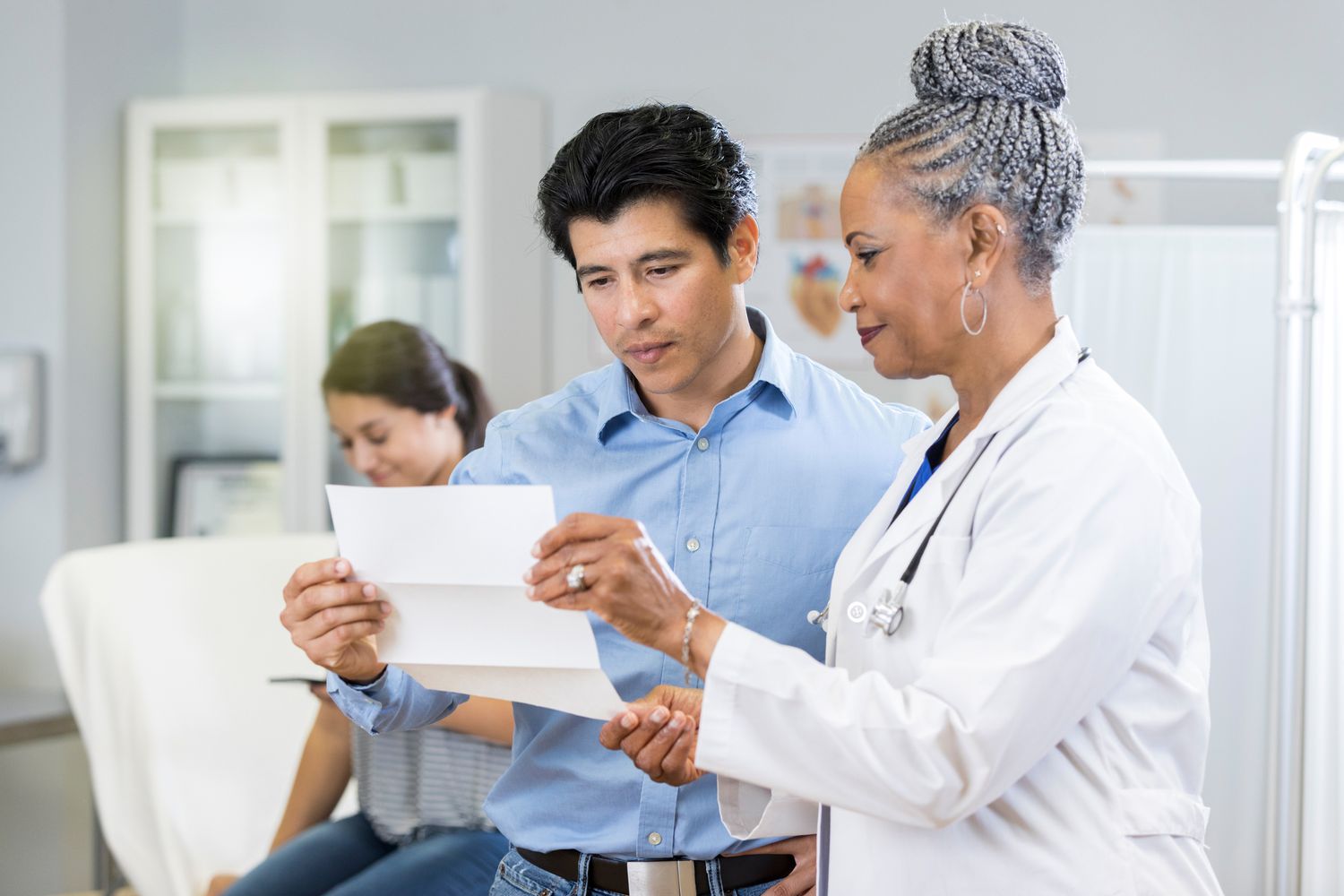 Who will lose the most if student loan forgiveness fails?