Rishi Sunak’s decision to roll back Covid travel rules for travelers from China must not signal a “return” to wider coronavirus restrictions, Conservative MPs have warned.

The Prime Minister ordered that from January 5th everyone flying from China to the UK must have a negative Covid test within 48 hours of departure after Chinese President Xi Jinping decided to lift restrictions on international travel from January 8th.

The government justified the move by saying that Beijing’s secrecy surrounding Covid outbreaks meant there was a risk that potentially dangerous new strains could emerge in the country and begin spreading globally without adequate advance warning.

While Tory MPs have widely welcomed the measure, they have made it clear to Downing Street that it cannot be the start of a new set of Covid restrictions.

“No stampede to closure”

Craig McKinlay, MP for South Thanet, said that preventing positive cases from entering was a “sensible” response, but he would “always oppose creeping new moves towards restrictions”.

He said that the Government had to be “very careful that this does not start a stampede towards closure and everything else”.

Former cabinet minister David Jones said ministers were put in an “impossible political position” after countries such as Spain, Italy, the US and Japan introduced Covid checks for incoming Chinese travellers. “It would seem frankly negligent if the Government did not do the same,” he said.

He added: “I very much hope that the Government has learned from the experience it had a few years ago and will not lock people up or impose restrictions on people doing this.”

Another Conservative, who asked not to be named, said they were concerned the move was “a bit slippery”, while a senior Tory said he would intervene if there was “any sign of a relapse” involving further Covid rules.

Sir Iain Duncan Smith, the former Tory leader, also warned of a “spiral of further tests and more lockdowns” which would be “a disaster for the whole economy and the nature of the way we live”.

Some scientists said travel restrictions were unlikely to prevent new variants from reaching the UK.

However, Steve Brine, a Conservative MP and former health secretary who chairs the Health and Social Care Select Committee, rejected suggestions the government was trying to “ban” the virus.

“We are not repeating Beijing’s nonsense about the unattainable zero-Covid policy.” We don’t detect it at the border,” he told the BBC Today show.

“What we’re doing is introducing some pre-departure testing that will simply help reduce the number of infectious people on the flight and therefore arriving in the UK.”

“This wouldn’t have happened if China had been honest and open and shared its data like many, many other countries do.”

He added: “There is no chill here.

While the Chinese government reports about 5,000 cases a day, experts say that figure is a significant underestimate, with the country likely experiencing a million infections each day.

The true number of daily cases and deaths is unknown because officials stopped requiring case reporting and changed the classification of Covid deaths.

The UK Health Security Agency’s chief medical adviser, Professor Susan Hopkins, said so far the evidence suggested the rise in China was due to low natural immunity due to the country’s previous Covid-free policy and lower uptake of vaccines, rather than new variants.

However, from January 8 the UKHSA will begin surveillance testing of a sample of travelers arriving from China to try to identify any new variants that could pose a threat to people in the UK.

Data seen by the Telegraph showed that China had uploaded far fewer virus sequences than other countries to a global pathogen database designed to spot and track new variants of Covid. 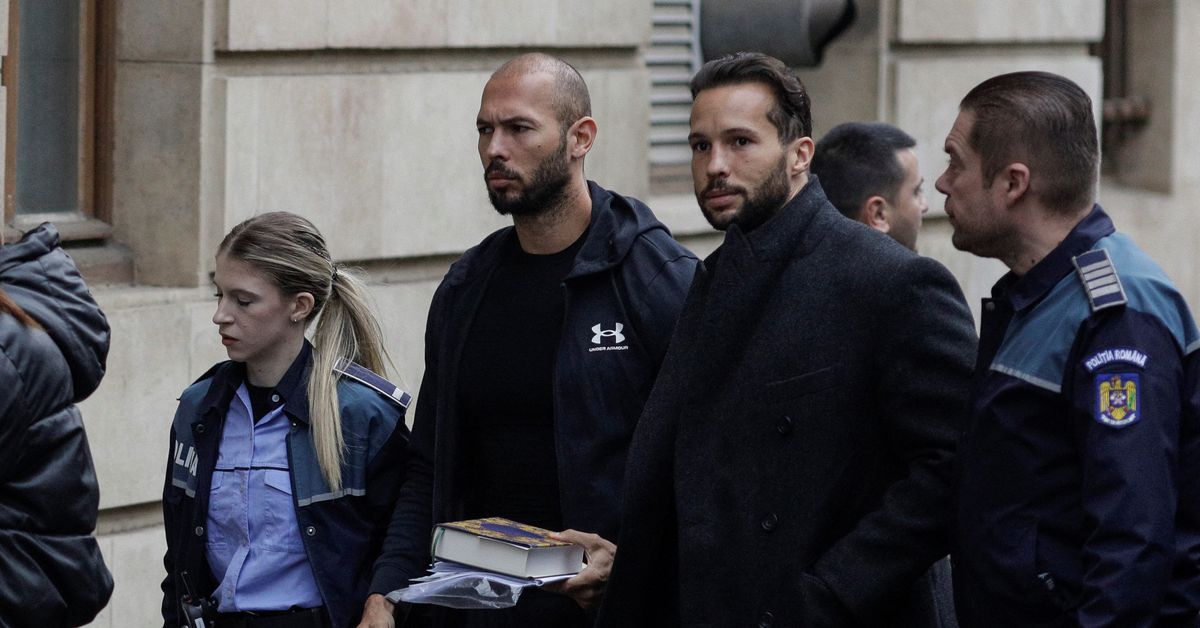 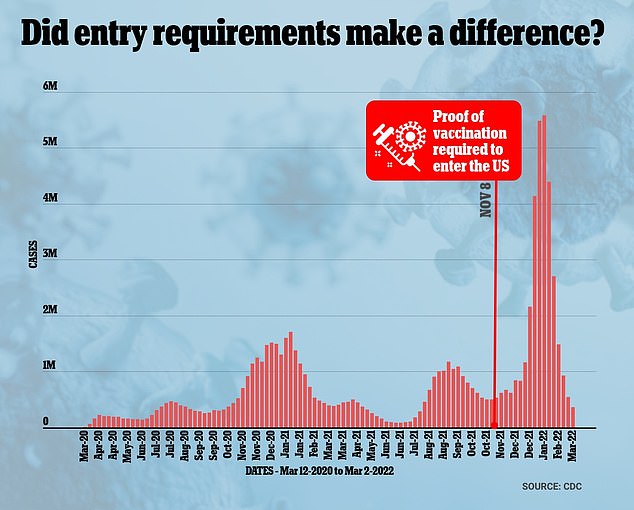