Christmas means different traditions for those who celebrate, whether it’s giving a white elephant, seeing holiday lights, volunteering, singing in good company or eating a variety of foods.

Here in the US, Christmas dinner staples include roast turkey (usually served on a bed of herbs and holiday fruit), glazed ham, and mincemeat. In the Spanish region of Catalonia, sopa de galets – a hearty soup made with ground beef and pork meatballs and pasta shells – is a must for Christmas lunch. In Denmark there is julesild — pickled herring seasoned with cinnamon, cloves and sandalwood — and in southern Italy there is Feast of the Seven Fishes — an elaborate offering of seven fish dishes consisting of clams, mussels, seafood, shrimp, anchovies, squid and scallops.

Even those who do not celebrate Christmas per se can still celebrate the day with Chinese food, which has become a common meal among Jews. The tradition first began in New York’s Lower East Side, where Chinese cuisine shared similar flavor profiles to classical Jewish cooking.

In Japan, however, the Christmas feast comes from a distinctly American source. Family, friends and loved ones gather around the dinner table to enjoy buckets of hot and fresh Kentucky Fried Chicken (KFC). Here’s a closer look at the history behind this fast food tradition and its importance today:

Japan’s embrace of American fast food began shortly after World War II, when the country’s once-devastated economy experienced a period of record growth. Consumerism was at an all-time high, and Western franchises—particularly Baskin-Robbins, Mister Donut, and The Original Pancake—were successfully introduced across the country. Western fashion, food and travel were also very popular due to the United States being a cultural powerhouse at the time.

In 1970, Japan’s first KFC opened in Nagoya, and by 1981, the chain had opened 324 stores and was earning roughly $200 million a year. Four years after its founding, KFC launched its first Kurisumasu ni wa Kentakkii, or “Kentucky for Christmas” marketing campaign created by Takeshi Okawara, the manager of Japan’s first KFC, whose source of inspiration remains a mystery to this day. Some say Okawara was inspired after attending a Christmas party dressed as Santa Claus, while others claim a foreign customer’s request for fried chicken for Christmas piqued his interest. Regardless, Okawara’s campaign immediately became a national phenomenon.

It didn’t take long for “Kentucky for Christmas” to become popular with consumers. The campaign was notable for its clever advertising, which hailed fried chicken as a luxury meal and appealed to Japanese cultural values ​​related to family. According to CNN, such early commercials often showed a family enjoying a large feast of crispy fried chicken while the song “My Old Kentucky Home” played in the background. The chain’s “Christmas Party Barrels,” featuring fried chicken, coleslaw and holiday cake, were also popular displays that consumers typically enjoyed with large crowds.

“The ability to share food is an important social practice in Japan. So a bucket of fried chicken tastes familiar and fulfills the desire to eat together,” Ted Bestor, a professor of social anthropology at Harvard University, told CNN. 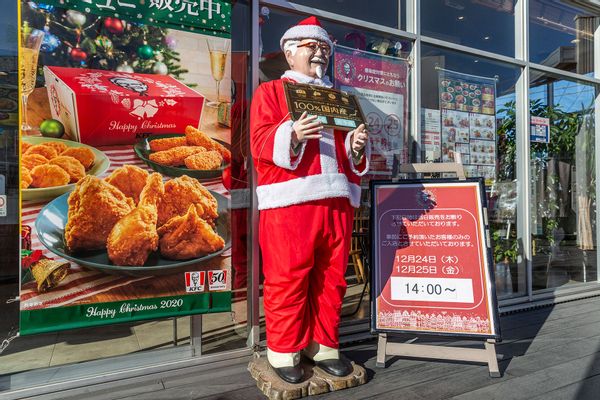 A statue of Colonel Sanders dressed as Santa is pictured on December 23, 2020 in Tokyo, Japan. (Yuichi Yamazaki/Getty Images)

Today, an estimated 3.6 million Japanese families enjoy KFC during the Christmas season. With the demand for fried chicken so high, KFC Japan “starts advertising and accepting pre-orders and reservations for its holiday specials as early as late October,” according to the chain’s official website. Lines outside the restaurant start on December 23, and Christmas Eve is KFC Japan’s busiest day when the chain typically sells about five to 10 times more than normal days.

In addition to their signature ‘Party Barrels’, KFC Japan offers seasonal items such as the Premium Roast Chicken, which KFC describes as ‘premium chicken grown and sourced locally, which is hand-prepared and stuffed with cheese and mushrooms, freshly roasted in the restaurant. ” The buckets also change every year and feature different side options, a new festive bucket design and a fun commemorative plaque inside. 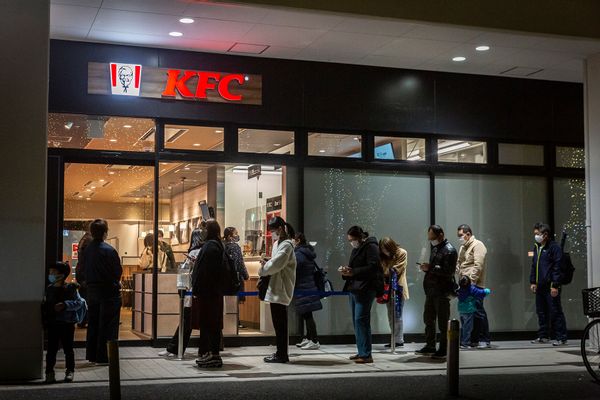 People stand in line outside a KFC restaurant on December 23, 2020 in Tokyo, Japan. (Yuichi Yamazaki/Getty Images)

“While the design of the bucket and sides may change every year, KFC’s famous fried chicken remains at the center of the bucket for fun and Christmas holidays in Japan,” KFC said. “Kentucky for Christmas is a Japanese tradition that is here to stay.” 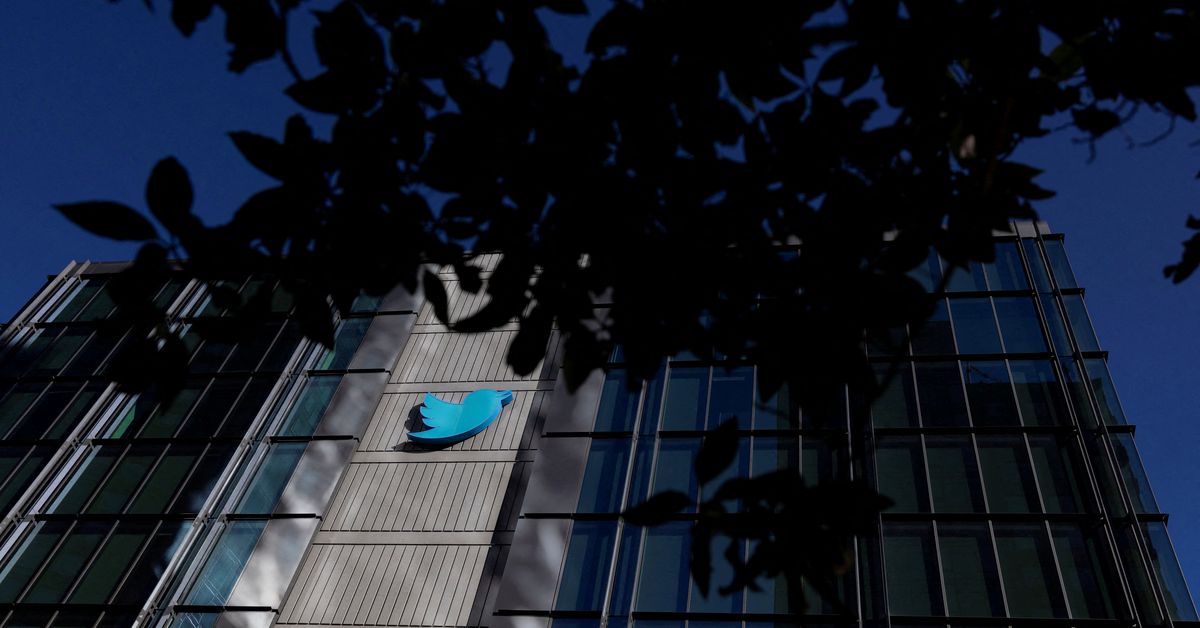