KATE Ferdinand has been shamed after sharing a rare picture of husband Rio Ferdinand and children.

The former Tovie star, 31, posed alongside her family for a Christmas photo as they all donned festive pyjamas.

The backdrop of the shot saw a stunning Christmas tree in place as they gathered.

But fans were left confused as to why Kate shared the snap, suggesting she had put heart emojis on seven children’s faces.

Kate and Rio always save their children’s faces for photos when they post on social media. 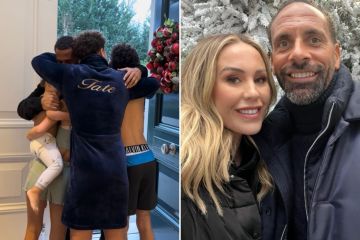 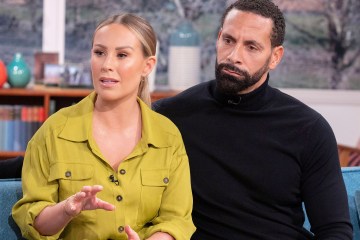 Fans were left confused by Kate’s latest photo and wondered ‘what’s the point’.

One person wrote: “What’s the point of posting with so much coverage?”

Another said: “Why post if you don’t want people to see!!!” and a third added: “I don’t understand a photo like this when so many faces are covered.” Yes, keep the kids private, but this photo is pointless.

Someone else wrote: “What is the point of posting this pic anyway??? It is clearly a private photo with the faces covered. I don’t understand why you would still continue with posts and photos when you have been cancelled? Why don’t you just keep them private?”

And a fifth said, “Keep this one private and get one with those on it that can be seen…simple!”

Kate’s festive snap comes after the blonde beauty shared a photo of Rio being mugged by his children as he made his way home from work in Qatar for the World Cup.

The former England defender cuddled his four children as he walked through the doors of the family mansion.

Tate, Lorenz, Tia and Cree were thrilled to see their dad as Kate captured the moment on camera.

Sharing it on Instagram, she wrote: “Daddy is home. 4 weeks felt like 8 🥺 I couldn’t be happier to have my husband home ❤.

Rio replied: “Happiest when with family ❤ I missed you all so much.

Rio told followers: “I just got home and she’s crying. She’s happy to see me. I look terrible. I feel terrible. She’s crying.”

Kate replied hiding her face, “I didn’t know you were going to be here. 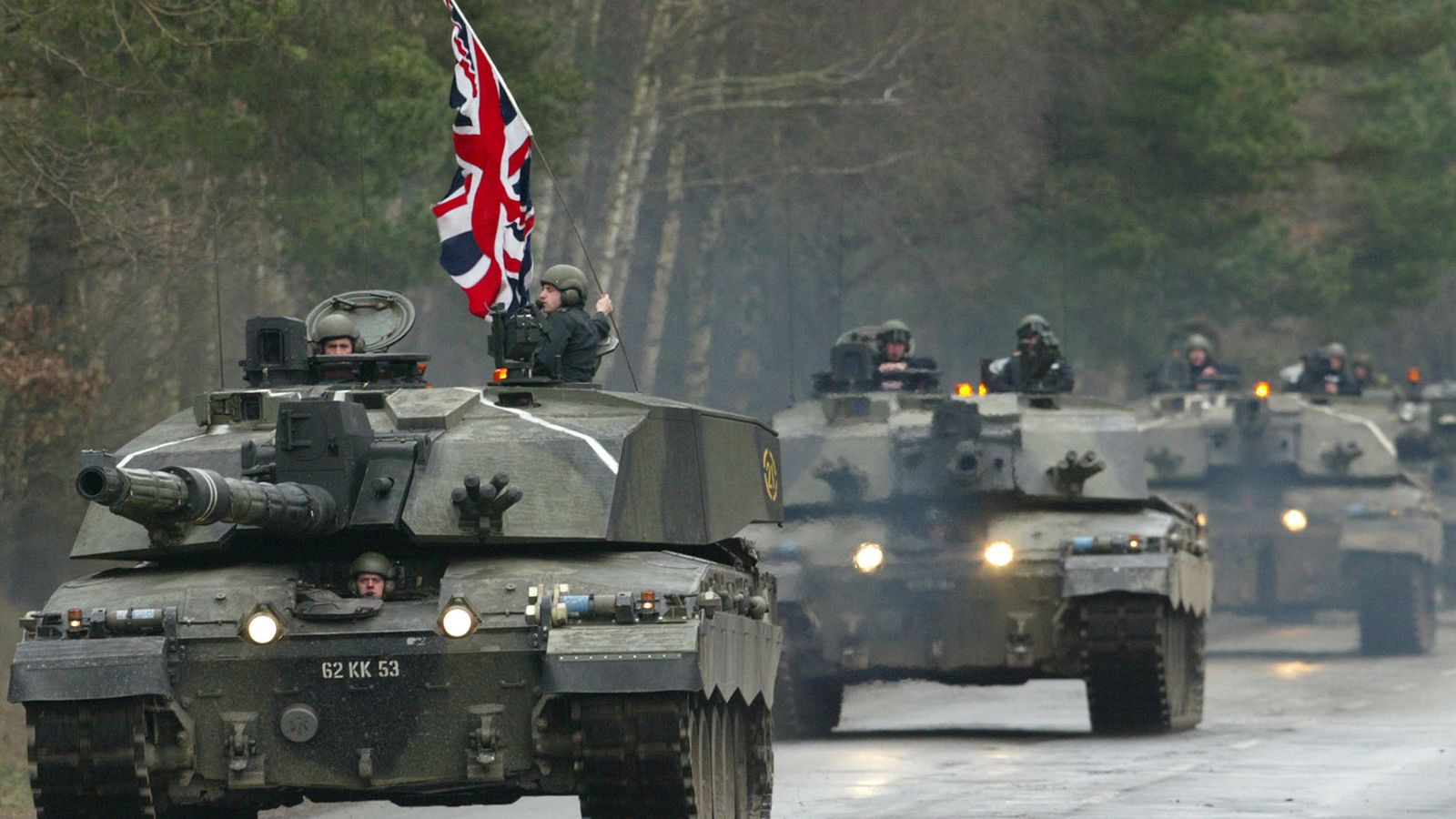 A revolt broke out among VEF staff over the role of ‘Mr. Davos’ | Davos