Joseph Stiglitz, the Nobel Prize-winning Keynesian economist, has called for the super-rich to be taxed as high as 70 percent to help tackle rising inequality.

Stiglitz, who won the Nobel Prize in economics in 2001 and pioneered many ideas about globalization and inequality, said introducing a special 70% global income tax rate for the highest earners “would clearly make sense”. .

“The people at the top might work a little less if you tax them more.” But on the other hand, our society benefits from having a more egalitarian, more cohesive society,” the former World Bank chief economist, 79, told the Oxfam Equals podcast.

Stiglitz said that while raising the top rate of income would help lead to a more equal society, imposing a wealth tax on the wealth accumulated by the world’s richest over many generations would have an even greater impact.

“We should tax wealth at a higher rate because so much of wealth is inherited wealth, [for example] – the young Walmarts inherited their fortunes,” he said.

“One of my friends describes [this] like winning the sperm lottery – they chose the right parents. I think we have to realize that most billionaires got a large part of their wealth from luck.”

He described U.S. Sen. Elizabeth Warren’s proposals for a 2% tax on people with more than $50 million and 3% on those with more than $1 billion as “very reasonable” and said they would “really go a long way in raising the revenue that would could alleviate some of the problems of our country”.

Stiglitz said the Covid-19 pandemic has exacerbated inequality to a “staggering” degree, arguing that it has “both exposed global inequalities and exacerbated them”.

“In a period where life was so difficult for so many people, without work, now facing food prices and oil prices going up, it’s shocking how many people and rich corporations have gone as bandits,” he said.

Research published by Oxfam last week found that nearly two-thirds of the new wealth gained since the start of the pandemic has gone to the top 1. The charity found that the top earners had pocketed $26 trillion (£21 trillion) of new wealth by the end of 2021. This represented 63 per cent of all new wealth, with the rest going to the remaining 99 per cent of people.

Oxfam said that for the first time in a quarter of a century, the increase in extreme wealth has been accompanied by an increase in extreme poverty. The charity said a tax of up to 5% on the world’s multimillionaires and billionaires could raise $1.7 trillion a year, enough to lift two billion people out of poverty and fund a global plan to end hunger.

More than 200 members of the super-rich elite last week called on governments around the world to “tax us, the ultra-rich, now” to help tackle the inequality crisis.

A group of 205 millionaires and billionaires, including Disney heiress Abigail Disney and Hulk actor Mark Ruffalo, called on world leaders and business executives meeting in Davos for the World Economic Forum to urgently introduce wealth taxes to help address the “extreme inequality”.

Ireland has made billions from tech giants. But what if the golden goose flies to the nest? | John Naughton 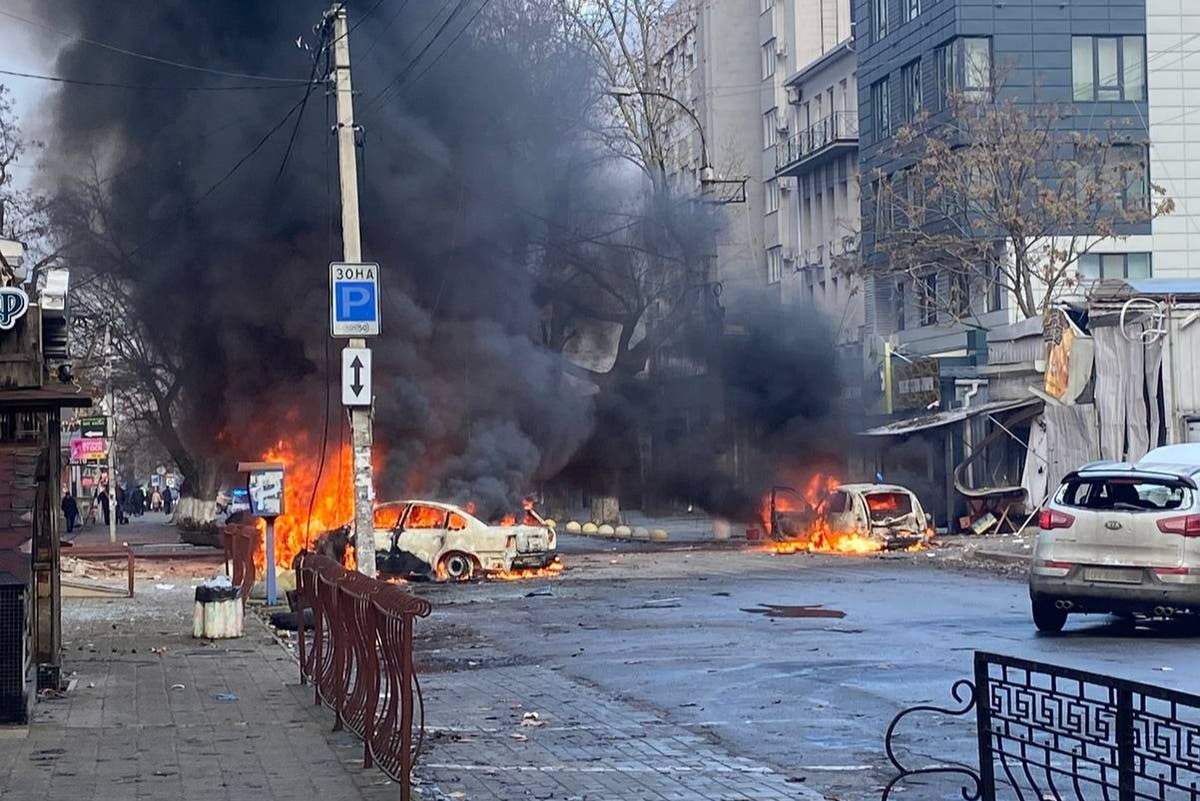