A JetBlue plane bound for Puerto Rico slammed into the tail of another of the company’s jets in the departure area at JFK Airport on Wednesday morning — just days after the two planes nearly collided on the runway.

The aircraft “came into light contact with a parked unoccupied aircraft during the push,” JetBlue spokesman Derek Dombrowski said in an email to The Post.

“Flight 1603 returned to the gate, there were no injuries, and the flight was reassigned to another aircraft.” “Safety is JetBlue’s first priority, and both aircraft involved will be taken out of service for inspection and the incident will be investigated,” he added.

The Federal Aviation Administration said in a statement that “Flight 1603 struck the tail of a parked JetBlue aircraft as it was pulling away from the gate around 7 a.m. The flight was bound for Luis Munoz Marin International Airport in San Juan, Puerto Rico. Both planes were Airbus 320s.

The FAA said it would investigate.

The crash follows a terrifying incident at JFK on Friday the 13th, when two planes nearly collided.

The FAA said the two planes passed within about 1,000 feet of each other.

Delta Flight 1943 returned to the gate and ordered its 145 passengers and six crew to leave. It was rescheduled for the next morning and customers were given hotel rooms for the night. 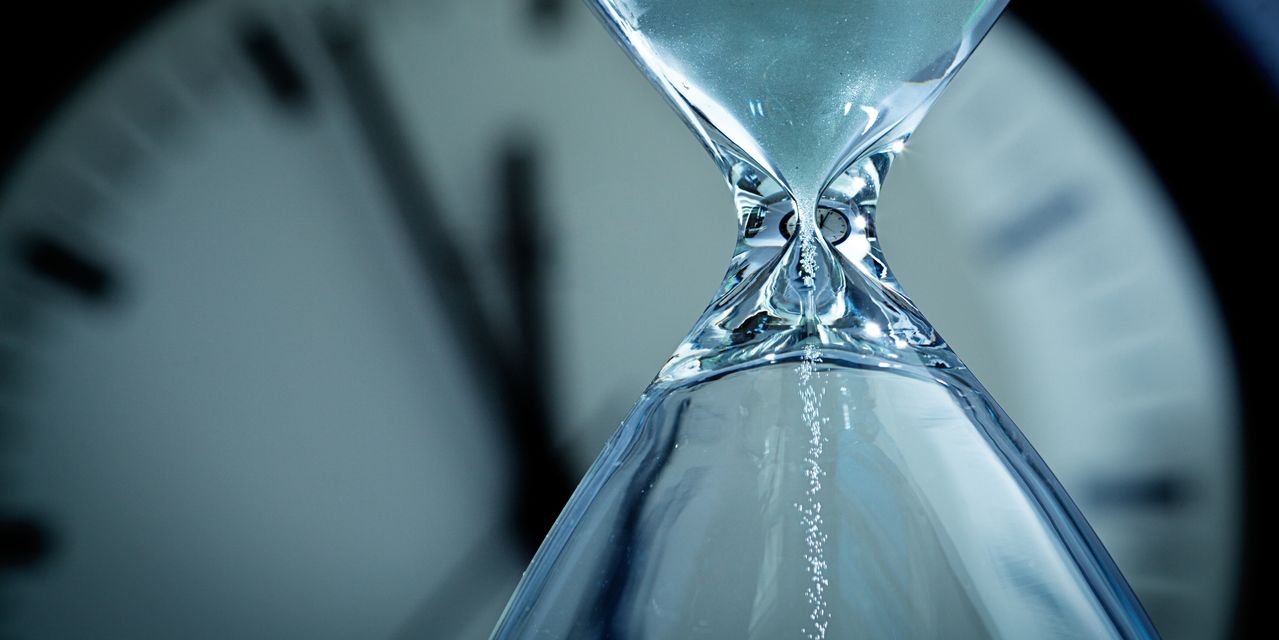 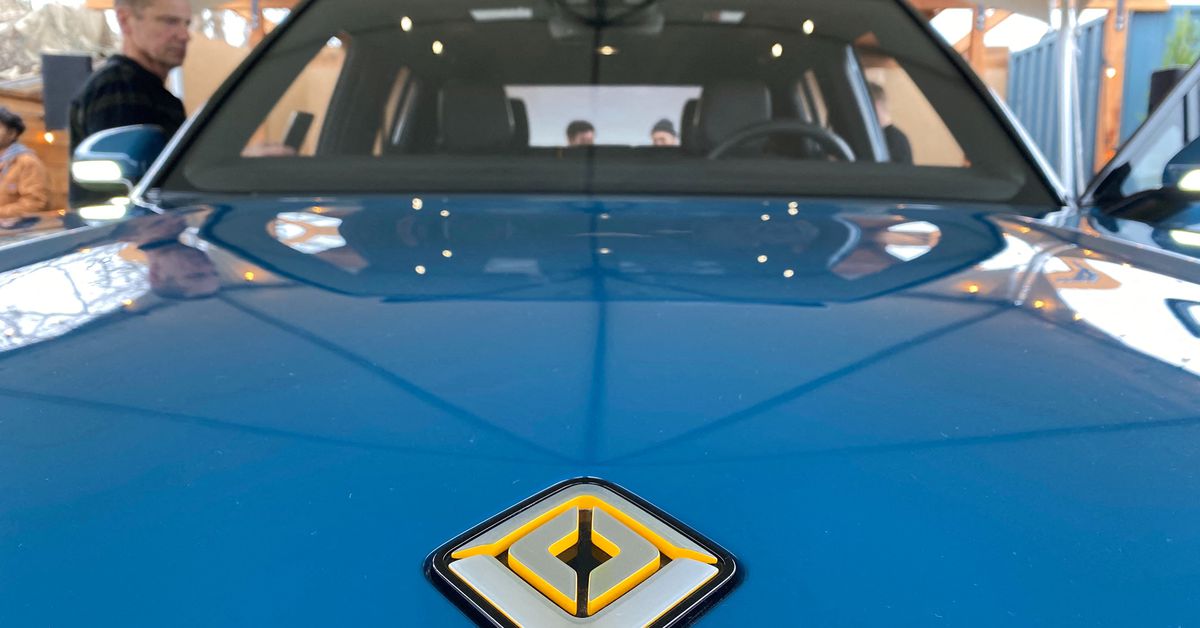 A Tesla video promoting self-driving was filmed, an engineer testifies