Japan’s producer prices, or wholesale prices, rose 10.2% in December from a year ago, according to official data.

That was more than the 9.5 percent rise expected by economists polled by Reuters and marked the third straight rise in monthly readings.

Producer prices in the country rose by 0.5% on a monthly basis, which was also higher than the expected increase of 0.3%.

A slew of economic data is expected for the week of January 16 — including China’s industrial production and gross domestic product, as well as the Bank of Japan’s rate decision.

South Korea will release revised trade data on Monday and Indonesia will release its trade balance for December. India is due to release its wholesale price index, which economists polled by Reuters expect to have eased to 5.6 percent in December.

On Tuesday, China will release retail sales, industrial production, urban fixed investment for December and its gross domestic product for the quarter. Singapore will announce its non-oil exports for December on the same day.

On Wednesday, the Bank of Japan will conclude its monetary policy meeting and is likely to keep interest rates ultra-low. Investors will be looking for clues about who might succeed Governor Haruhiko Kuroda and a potential policy shift.

Japan is due to release machinery orders for November on the same day, while Malaysia releases trade data in December.

China is due to announce its one-year and five-year loans on Friday. Japan’s consumer price index for December is also expected.

Declining consumer inflation expectations coincide with expectations that the Federal Reserve is likely to scale back interest rate hikes in a few weeks and soon end them altogether.

A University of Michigan consumer sentiment survey showed on Friday that one-year inflation eased to 4%, the third straight monthly decline and the lowest level since April 2021.

“Inflation expectations are well-founded and improving as price pressures ease across many sectors.” The Fed is likely to hike by 0.25% at its upcoming meeting later this month,” LPL Financial Chief Economist Jeffrey Roach said. “We shouldn’t be surprised if the Fed starts talking about pausing in the near future.”

Consumer sentiment rose for the second month in a row

The University of Michigan said its consumer sentiment index rose for the second month in a row, although it remained at a historically low level. The index rose to 64.6 from 59.7 in December. However, it remains about 4% below the level of the previous year.

“Uncertainty about both measures of inflation expectations remains high, and changes in global factors in the coming months could lead to a reversal of recent improvements,” said Joanne Hsu, director of the Consumer Survey.

How will the Fed react to falling inflation, bank directors’ warnings about recession?

Thursday’s negative inflation reading combined with major banks’ warnings of a mild recession on Friday could be signs that the Fed will soon pause or even cut rates this year, but that would require another change in direction from the central bank.

“You don’t have to agree with the Fed’s policies to trust them,” said Lauren Goodwin, economist and portfolio strategist at New York Life Investments.

Goodwin pointed out that the vast majority of Fed members with voting rights predicted a Fed funds rate of 5% or more this year at the last meeting. And given the concerns some central bankers have expressed about the consequences of a premature pause, they may be determined to reach that limit.

“With a relatively high degree of unification and conviction, they said they would take the benchmark rate 25 basis points higher than what the market is saying.” And frankly, unless we see a slowdown in inflation or a rapid collapse in economic growth … I don’t think they’re going to change their minds,” Goodwin added. 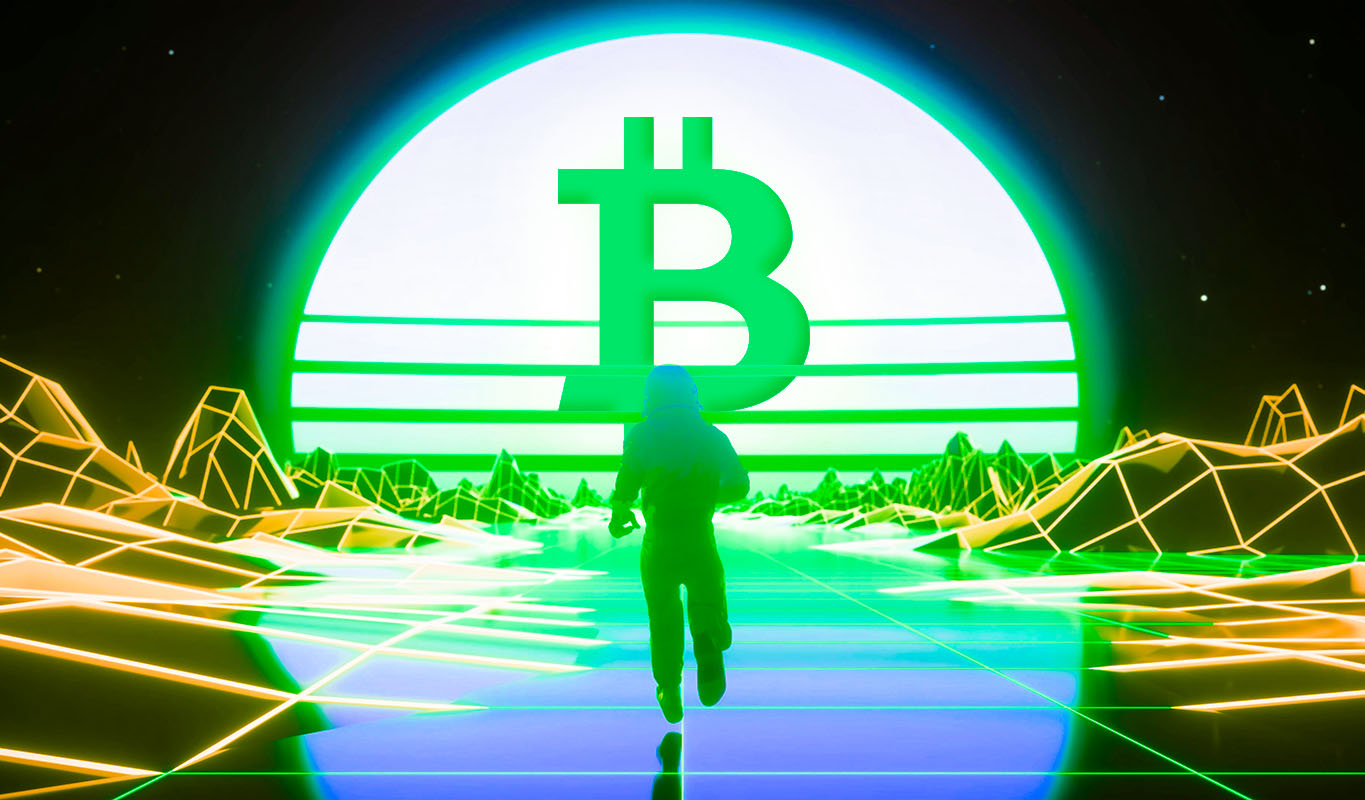 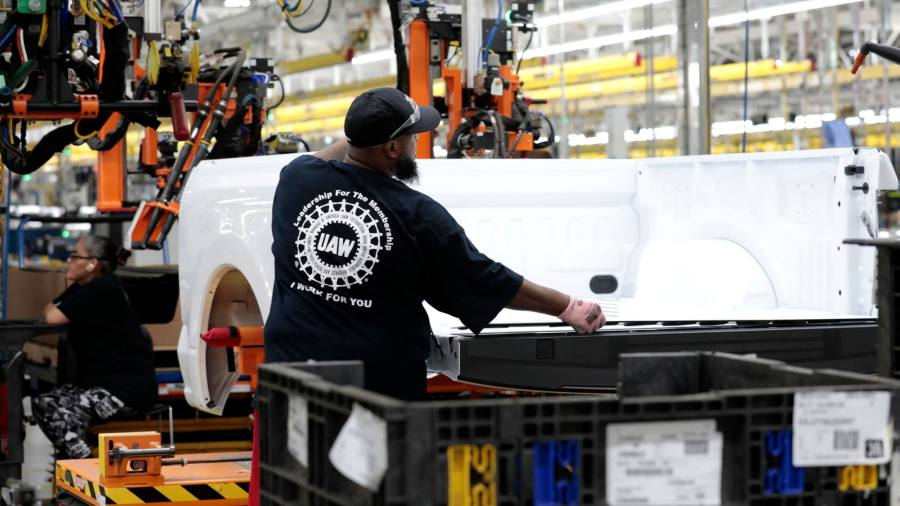