Black, who was also the paper’s former diplomatic and European editor, died peacefully on Sunday morning surrounded by his family.

After retiring from the Guardian, he became a visiting senior fellow at the Middle East Center at the London School of Economics and continued to work as a media commentator on the region.

In August 2021, Black was diagnosed with frontotemporal lobar degeneration – an uncommon neurological condition. He was later told he was also showing signs of corticobasal syndrome, an even rarer disorder that involves brain shrinkage.

Black and his wife, Helen Harris, gave a detailed and moving account of his physical degeneration in an article for the Guardian last October. He wrote: “It’s hard to ignore the growing realization that as my brain shrinks, so does my world. But he said he enjoyed life while he still could.

Black was a highly respected authority on the Middle East and North Africa and authored a number of books, including a history of the Palestinian-Israeli conflict published in 2017 to mark the centenary of the Balfour Declaration.

He has reported extensively on the Arab Spring uprisings and their aftermath, including the conflict in Syria. As part of his role, he often reported from Israel, Syria, Libya, Egypt and Iran.

Recalling his time as Jerusalem correspondent with one of his successors, Oliver Holmes in 2021, Black said: “You’ve spent the past three and a half years reporting on the reality of one state, while I’ve spent my years on the basic assumption that there are two – state solution was possible. And that’s gone.”

Katharine Winer, The Guardian’s Editor-in-Chief, said: “Ian was an exceptional journalist with a deep expertise on the Middle East that was greatly appreciated by Guardian readers. And so did his colleagues.”

In their joint article, Harris wrote: “Ian reports from the front lines of his illness with the same clarity and detachment with which he has reported from other trouble spots for decades. I find his detachment – ​​and his courage – remarkable.”

She added: “For many years I had a handsome foreign correspondent husband who lived in a perpetual rush, rushing to catch planes and deliver his copy on a relentless deadline. He’s still handsome and I still love him a lot, but he’s kind of changed beyond recognition.”

Black said he first noticed he was losing his words during a TV interview in the summer of 2020. As the condition worsened, he recalled fearing he would sound inarticulate while retaining his comprehension and ability to write.

Victoria Britten, a friend and former colleague on the Guardian’s foreign desk, said Black and Harris were “overwhelmed by the generosity and warmth of colleagues and others” after the article appeared.

She added: “Ian was a wonderful colleague, always helpful with information and ideas. Even in the latter part of his illness, he remained incredibly graceful, knowledgeable and sharp.”

Black lived in Golders Green, north London. Brittain said the shelves in his office were decorated with his collection of political memorabilia, including a cartoon statuette of Charles de Gaulle and a set of Russian dolls that included caricatures of Osama bin Laden, Saddam Hussein and Yasser Arafat.

Black is survived by his wife and their two daughters and a son from a previous marriage. 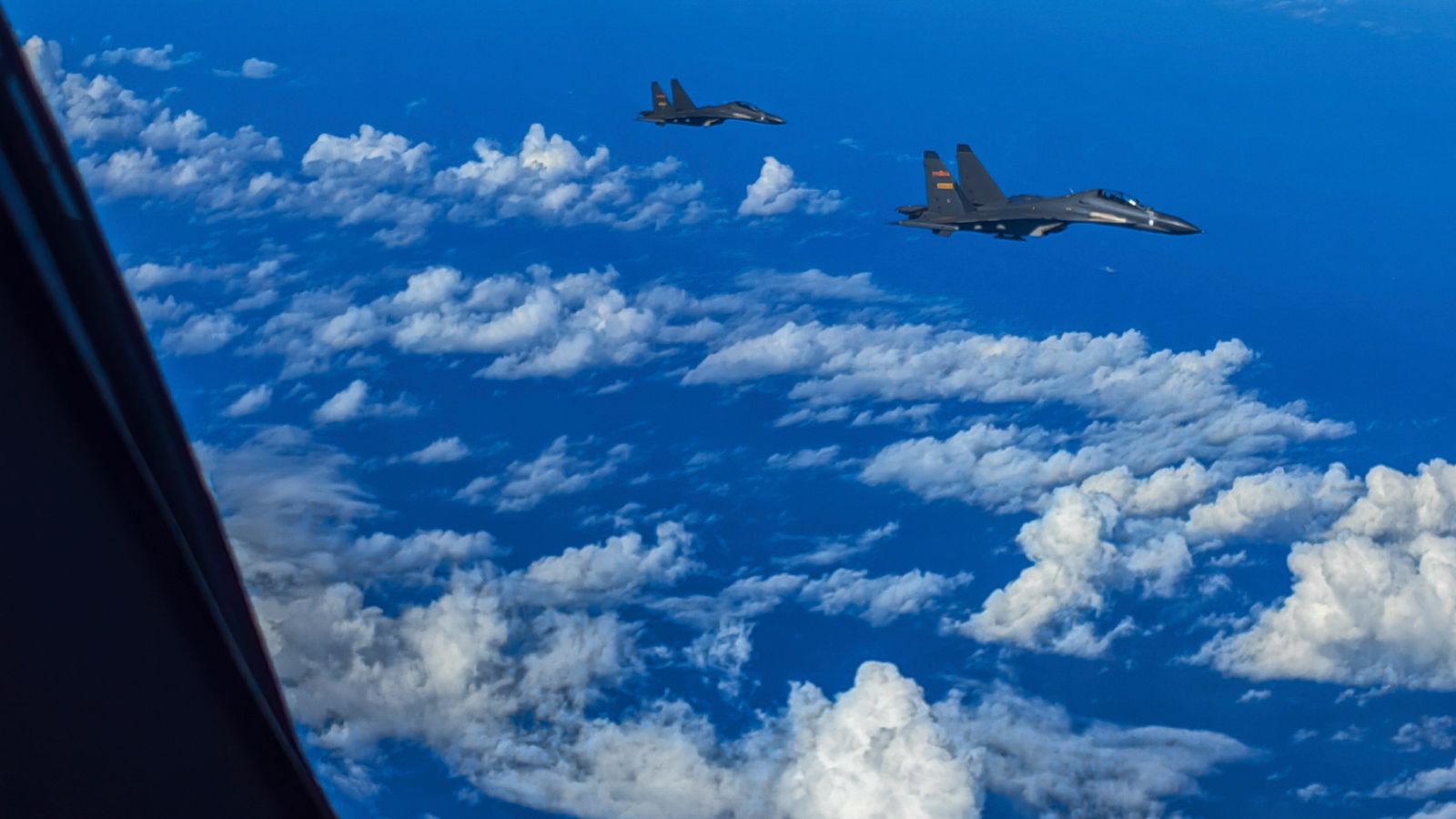