The 32-year-old was seized in his apartment shortly before midnight on Saturday in the town of Castrop-Rauxel, near Dortmund in western Germany. The arrest followed a tip from a foreign intelligence agency that the man had obtained toxins, including cyanide and ricin, with which he planned to carry out a terrorist attack, authorities said Sunday.

Another man, believed to be the man’s brother, was also taken into custody. He was known to the police but not linked to terrorism, and it is still unclear whether he was involved in the plot.

The brothers are believed to have been living in Germany since 2015.

The men were placed in waiting police vehicles in a small shopping street, clad only in their underwear and coats slung over their shoulders, escorted by police in heavy duty suits. They are in custody.

The SEK special forces that organized the operation reportedly arrived on the street in a fire truck in an attempt to disguise themselves until the last moment.

The operation was accompanied by a decontamination unit of officers and scientists from the government’s disease control and prevention agency, the Robert Koch Institute (RKI), as well as a detonation unit.

According to the spokesperson of the Düsseldorf state prosecutor, no dangerous substances were found in the apartment.

German media reports on Sunday said the FBI was behind the tip after identifying the prime suspect as a sympathizer of the Islamic State terror group, on whose behalf they said he intended to carry out the attack. He is not believed to have acted on behalf of the Iranian state, German security sources told the DPA news agency, describing him as a supporter of a “Sunni Islamist terrorist group”.

The tabloid Bild, citing security authorities, said the plans were well advanced, and that security agents had discovered that the main suspect had searched for ricin and cyanide on the Internet and bought the substances, with the intention of making a biological weapon.

The man originally intended to carry out the attack on New Year’s Eve, but did not have enough materials to do so, so he subsequently managed to acquire the missing items over the past few days.

Herbert Reul, the interior minister of North Rhine-Westphalia, where the operation took place, said: “We had information that needed to be taken seriously, which prompted the police to take action in the night. He said more details about the investigation would be released in the coming days.

A similar plan was thwarted in 2018 after police arrested a 29-year-old man and his wife in Cologne who planned to use castor seeds and 250 steel balls to make a bomb, using instructions provided by IS online. They carried out test explosions in the 15-story building where they lived.

According to the website of the RKI, ricin is listed as a weapon of war under the rubric of chemical and biological weapons. It is produced from the seeds of the ricin plant (ricinus). Ingestion of less than 2 mg of the substance can prove fatal. Although it is not contagious, there is no medical antidote and only the symptoms it causes can be treated. Cyanide is also highly toxic, with small amounts sufficient to cause death.

Terrorism expert Peter Neumann of King’s College London was quoted by Die Zeit as saying that there should be concern in Germany that almost all terrorist plots planned on German soil in recent years have been thwarted only because of tips from American intelligence services. He said that the risk of Islamist terrorist attacks is lower than it was six to seven years ago, “but it still exists and we should not lose sight of it.” 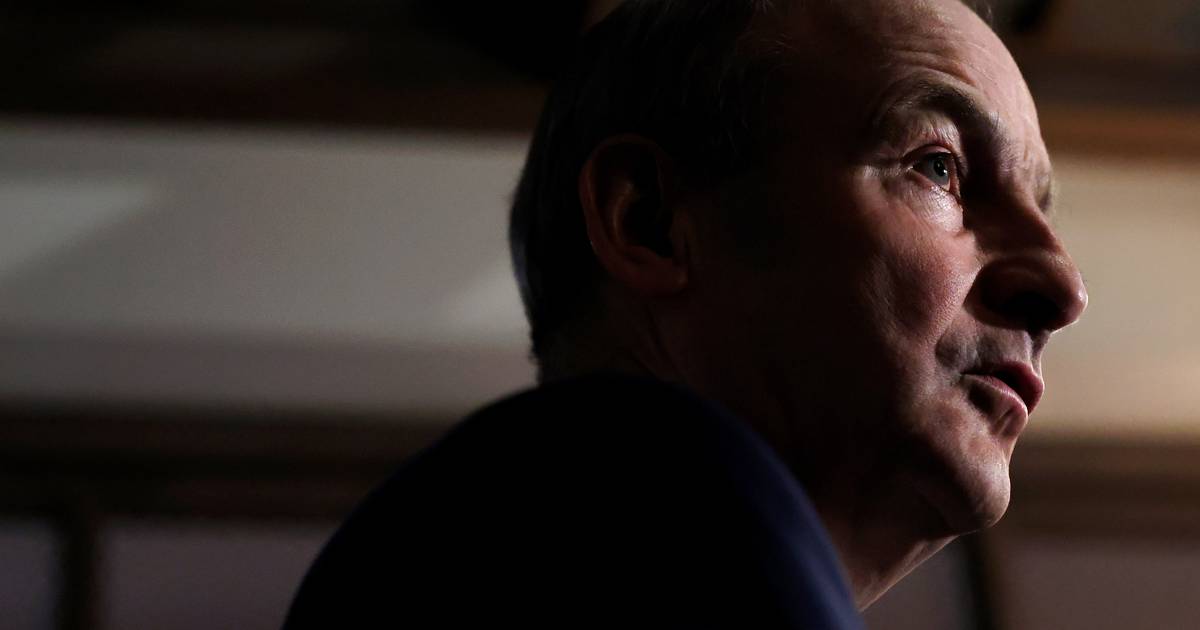 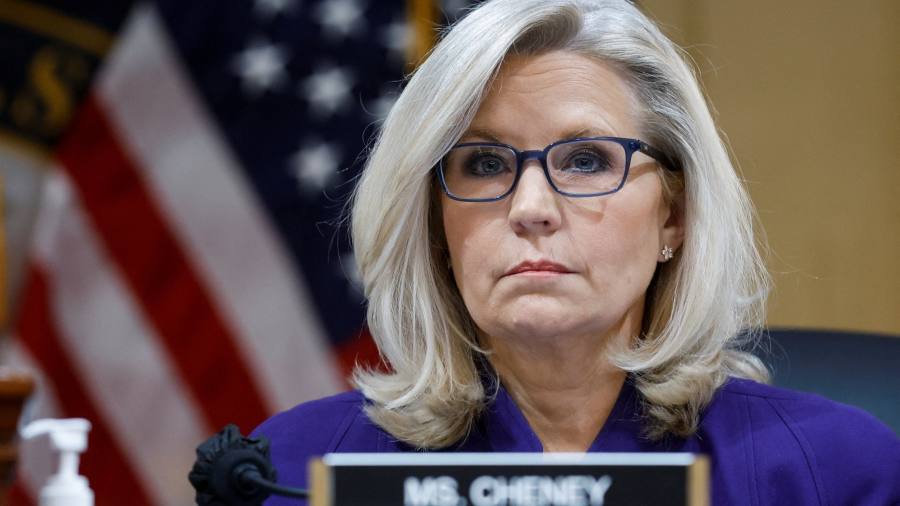 Russia launched another wave of missile, drone and missile strikes on Ukraine | Ukraine 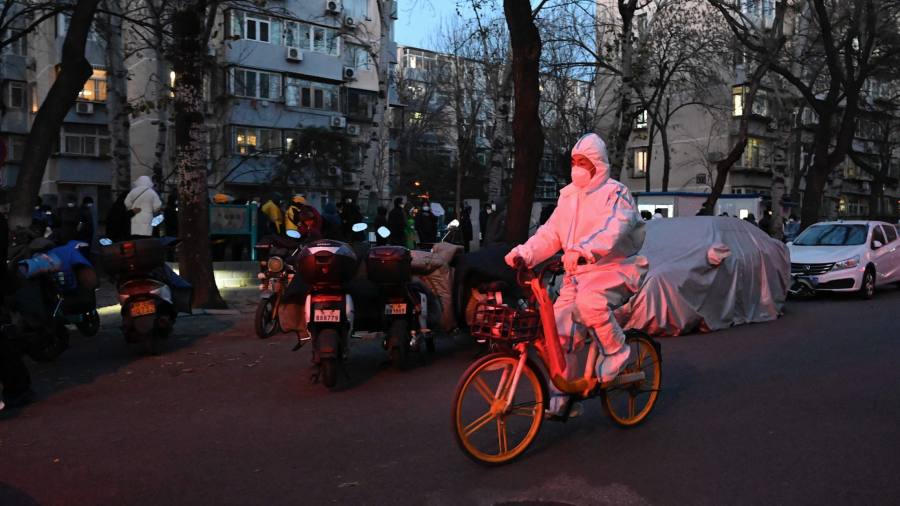