BUCHAREST, Jan 25 (Reuters) – Divisive internet personality Andrew Tate said on Wednesday there was no justice in Romania and that the case against him in a criminal investigation into alleged human trafficking and rape was empty.

Tate, his brother Tristan and two Romanian female suspects have been in police custody since December 29 pending a criminal investigation into allegations they formed a criminal gang to sexually exploit women, charges they deny.

On Thursday, the Romanian court extended their detention until February 27. Prosecutors said the Tate brothers recruited their victims by seducing them and falsely claiming they wanted a relationship or marriage.

The victims were then taken to properties on the outskirts of the capital Bucharest and, through physical violence and mental intimidation, were sexually exploited by being forced to produce pornographic content for social media sites that brought in large financial gains, prosecutors said.

They also said that Andrew Tate, a former professional kickboxer who holds US and UK citizenship, raped one of the victims in March last year, which he has denied.

“They know we didn’t do anything wrong,” Tate told reporters as organized crime prosecutors took him in for further questioning, his first comments to the media since his arrest. “This file is completely empty.” Of course it is unfair, in Romania, unfortunately, there is no justice.

Asked if he had hurt women, Tate said: “Of course not.”

Earlier this month, Romanian authorities said they had seized 18 million lei ($3.99 million) worth of goods and money, including luxury cars and property, as part of the investigation.

“There’s no evidence against me,” Tristan Tate told reporters Wednesday. “The authorities plan to steal my cars and steal my money. That’s why I’m in jail.”

Prosecutors said the seizure was intended to prevent the concealment of assets.

The Tates “are confident in their defense, they are convinced of the evidence in their favor, they gave a detailed statement, they cooperated (with the authorities)”, their lawyer Eugen Vidineac told reporters after the hearing.

“We believe that the defense is starting to form.”

Andrew Tate gained notoriety for misogynistic remarks that got him banned from all major social media platforms, although his Twitter account was reinstated in November after Elon Musk took over the social media network. 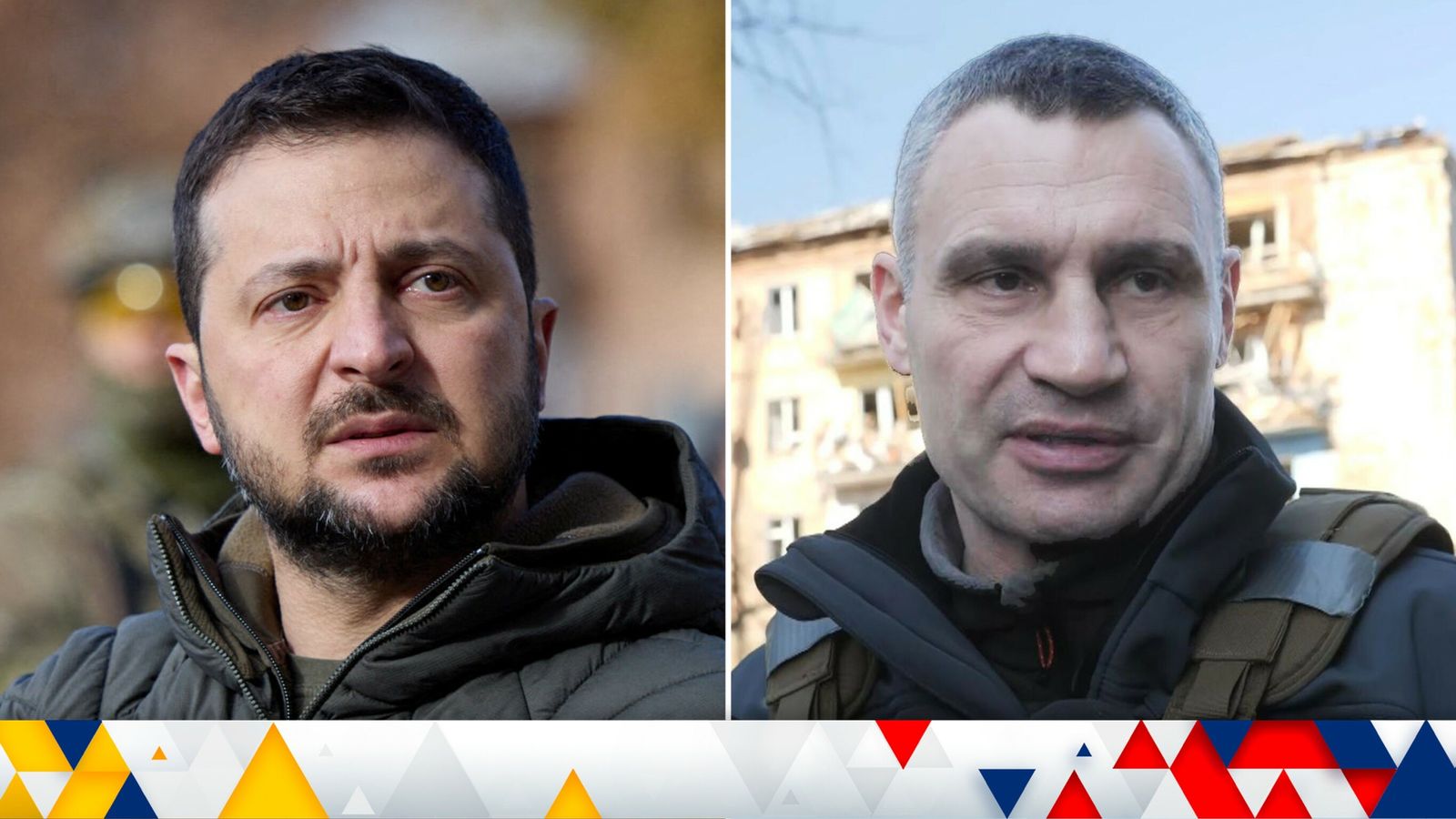 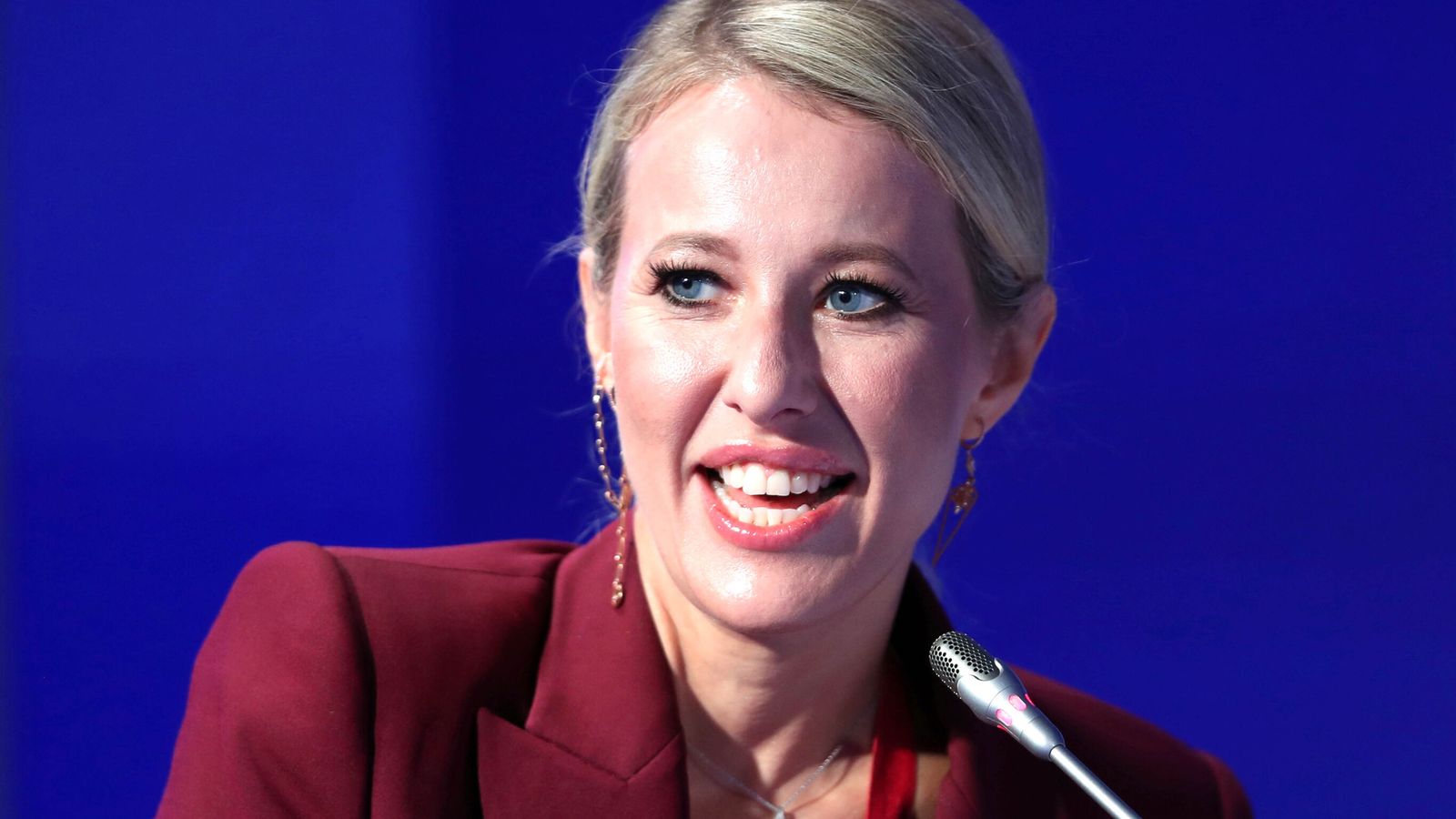