With the holidays and the end of the year upon us, that means quiet times for the durum market, as is typical for this time of year.

Things haven’t budged in about a month and cash offers across the state are averaging around $9.50, with a few offers a little 10-15 cents higher and a few a little lower, says Erica Olson, manager of market development and research for the North Dakota Wheat Commission.

“It’s a pretty slow time of year for the markets in general, so we don’t expect a lot of price movement,” she said, adding that the holiday season is a slow time for news and other market-moving events, and there are no USDA reports scheduled.

“In terms of grain movement, it’s very cold right now and producers generally aren’t too excited to haul grain unless they have to when it’s this cold,” she said. “In terms of export demand, it also tends to slow down at this time of year.” The Great Lakes will soon close when they freeze.”

As of December 19, it did not appear that the lakes were closed yet. Last year it was mid-January before they froze and closed.

On the demand side, domestic mills appear to have decent coverage through the first quarter of 2023, but pretty minimal thereafter.

“It’s still word of mouth and it’s very price driven,” she said. “We tend to see prices go up a bit when there’s demand and then come back down.”

As for durum exports to the US, there was nothing new and no new sales. The US earlier in December had a large sale in Algeria of over 2.2 million bushels (MB), which was positive, but since then there has been no large sale, according to Olson.

Algeria has now overtaken Italy as the largest market for US durum, she noted. So far this marketing year, the US has sold a total of 4 MB to Algeria and about 2.7 MB to Italy.

In terms of total durum sales for the year, the US now stands at just over 8MB, up 65 percent from last year. But, historically speaking, this is still a fairly slow pace of exports.

The USDA released its December VASDE (World Agricultural Supply and Demand Assessment) report earlier this month. There were no changes in the durum numbers in the report. The US is still at 80MB for domestic use, 20MB for export, and ending stock is still at 33MB.

“Ending inventories have increased in recent months, so our durum situation does not look as tight as expected,” she said.

Looking at the Canadian situation, as well as the US, their exports are also higher, 54 percent higher than last year.

“Their volume, however, is much greater than ours, at about 63 million bushels.” “Apparently, they produce a lot more durum than we do,” she said.

Looking at Canadian exports by location, they are higher to Italy and Spain, but lower to Morocco. They didn’t get much business in Algeria because most of it went to the US in terms of North American exports.

Other than that, Olson said it’s been pretty quiet for durum.

“Most of the world’s durum production is in the Northern Hemisphere, so it’s clearly a quiet period for all production-related news.” “All the harvesting is done,” she said.

“Argentina and Australia each produce a small amount of durum, so that would be all that’s left.” But I will say that given the small world supplies of durum, their 2023 production season will be closely monitored,” she added.

However, there are some concerns around the world. It is still dry in some parts of the durum region of the European Union. And looking at the current drought monitor, there are still some lingering dry conditions here in the US and Canada.

“But it’s too early to worry about it, obviously when you look outside, but it’s still something to watch.” “It was pretty dry last fall,” she said.

“In North Africa, where they’ve been struggling with drought conditions this year, there’s been some rain in Morocco to alleviate that a bit, but overall it’s still dry in that region as well, so there’s a lot to look at next year.” “, she added.

Another news, Tunisia announced a tender for 3.5 MB durum in mid-December. However, there was no word yet on the results of that tender.

“Unfortunately, it’s unlikely to come from the US,” she said. “Other than that, we expect it to be quiet for the next few weeks and we’ll see what 2023 brings.”

Get local news delivered to your inbox! 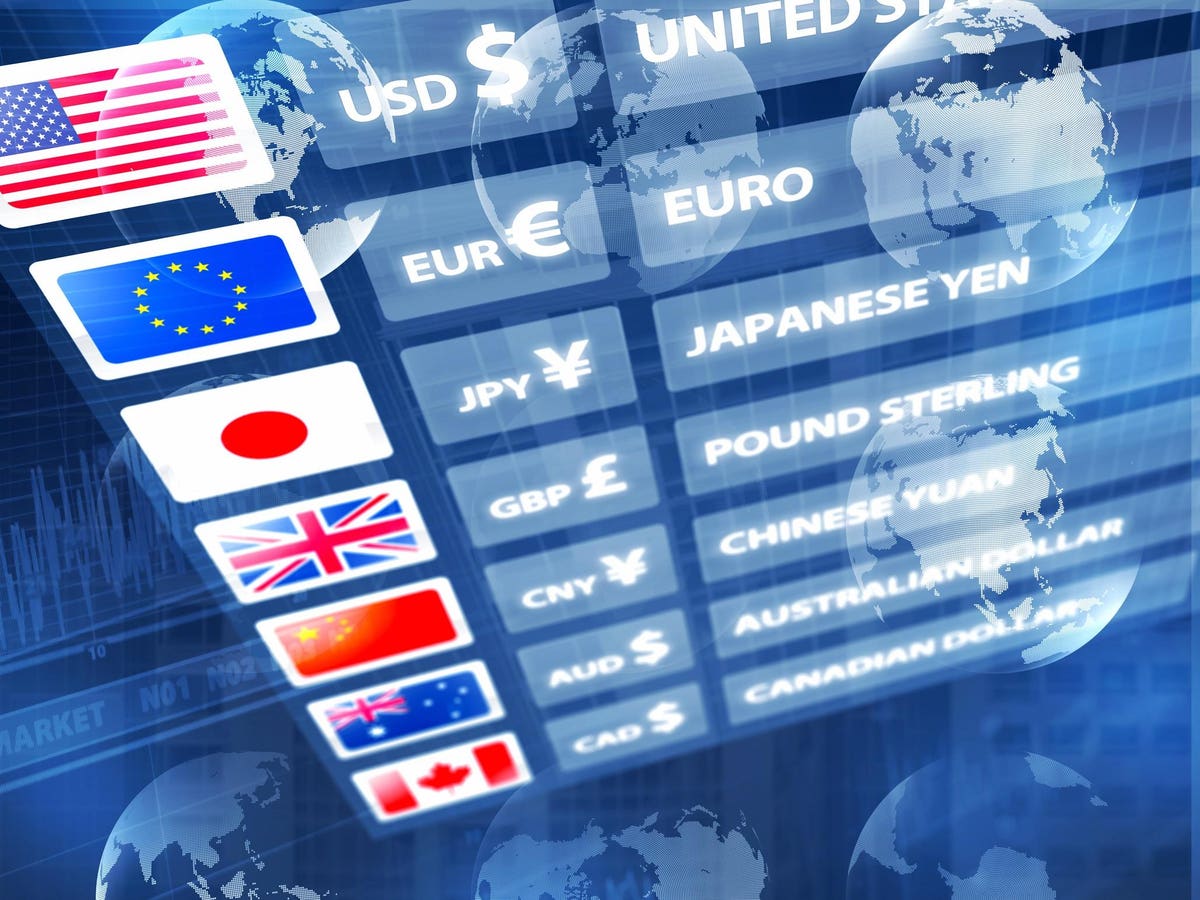 Falling Japanese and Chinese currencies should cause concern for Asian markets

The Dow is down 500 points, but could actually end the year in the green The retail capitulation may be a New Year’s gift for the stock market, this analyst says