A new coal mine in Cumbria is likely to prevent the UK from meeting its internationally agreed commitment to cut emissions of the powerful greenhouse gas methane, an analysis suggests.

The Whitehaven quarry, controversially approved by ministers just before Christmas, will release around 17,500 tonnes of methane each year, according to estimates by the Green Alliance think tank.

That’s about the same as 120,000 cattle, or about half the beef herd in Cumbria currently, and could put Britain’s methane reduction targets out of reach.

The analysis comes as campaigners also raise concerns about the submission of more than 100 applications for oil and gas drilling permits.

The government received 115 requests from oil and gas companies for new permits, which campaigners said would threaten UK and global climate targets and send the wrong signal internationally.

“Then there’s the fact that the world has agreed to move away from fossil fuels as quickly as possible to maximize our chances of getting climate change under control, and the government’s failure to consider the full carbon cost of new drilling makes the whole process illegal.” “

Methane is an increasingly pressing problem, with emissions of the gas – which has a warming effect about 80 times that of carbon dioxide, although it breaks down more quickly in the atmosphere – rising sharply in recent years.

A sharp cut in methane would give the world room to take the long-term actions needed to phase out fossil fuels, many scientists believe. At the Cop26 climate summit in Glasgow in 2021, the UK was one of the leading countries to sign the global methane pledge, which calls for a 30% reduction by 2030.

According to a new analysis, emissions from the new mine, which will produce coking coal for steelmaking, would make it nearly impossible to achieve that goal. Coal mines, including abandoned mines, are a major source of methane worldwide.

The government claimed the mine would be carbon neutral, although this only applies to mining operations and does not take into account emissions when the coal produced is burned. Carbon neutrality would require most of the mine’s emissions, methane and carbon dioxide, to be captured.

Analysis by the Green Alliance suggests this is probably not possible. The world’s best mine capture rates rarely exceed 50%, according to the thinktank, so claims that around 95% of mine methane could be captured have yet to be substantiated.

If emissions from mines are added to the UK total, far greater methane reductions should be found elsewhere, including agriculture.

Dustin Benton, policy director at the Green Alliance, said: “The phasing out of dirty coal has helped make the UK a world leader in reducing carbon and methane emissions since 1990. But we are changing course on methane: this decision is the first in in direct contrast to the UK’s progress towards the global methane pledge. To ensure that the mine does not undermine our promise, the government must charge mine operators for any methane they fail to capture.

However, such allegations would call into question the mine’s economic viability. If emissions were charged at current rates under the EU’s emissions trading scheme, of which the UK is no longer part, the cost would be almost £20m a year.

The Labor Party told the Guardian that, if elected, it would try to prevent the mine from being built and would halt its operations in the unlikely event that coal was produced by then. The mine is already facing potential legal challenges.

Proponents of the £160 million mine say it will bring more than 500 jobs to the area, and argue that coking coal will be needed to make steel for several years to come, and using a domestic source for the coal will avoid the emissions involved in transporting coal. from abroad.

Critics argue that most steelmakers are moving away from fossil fuels and that the high sulfur content of Cambrian coal is not suitable for UK steelmakers, so more than 80% of the coal from the mine is likely to be exported. Experts and campaigners from around the world have warned that going ahead with the mine would damage the UK’s international reputation and fuel accusations of hypocrisy.

Ukraine to set up ‘invincibility’ shelters as it’s cold, snowing in | News about the war between Russia and Ukraine 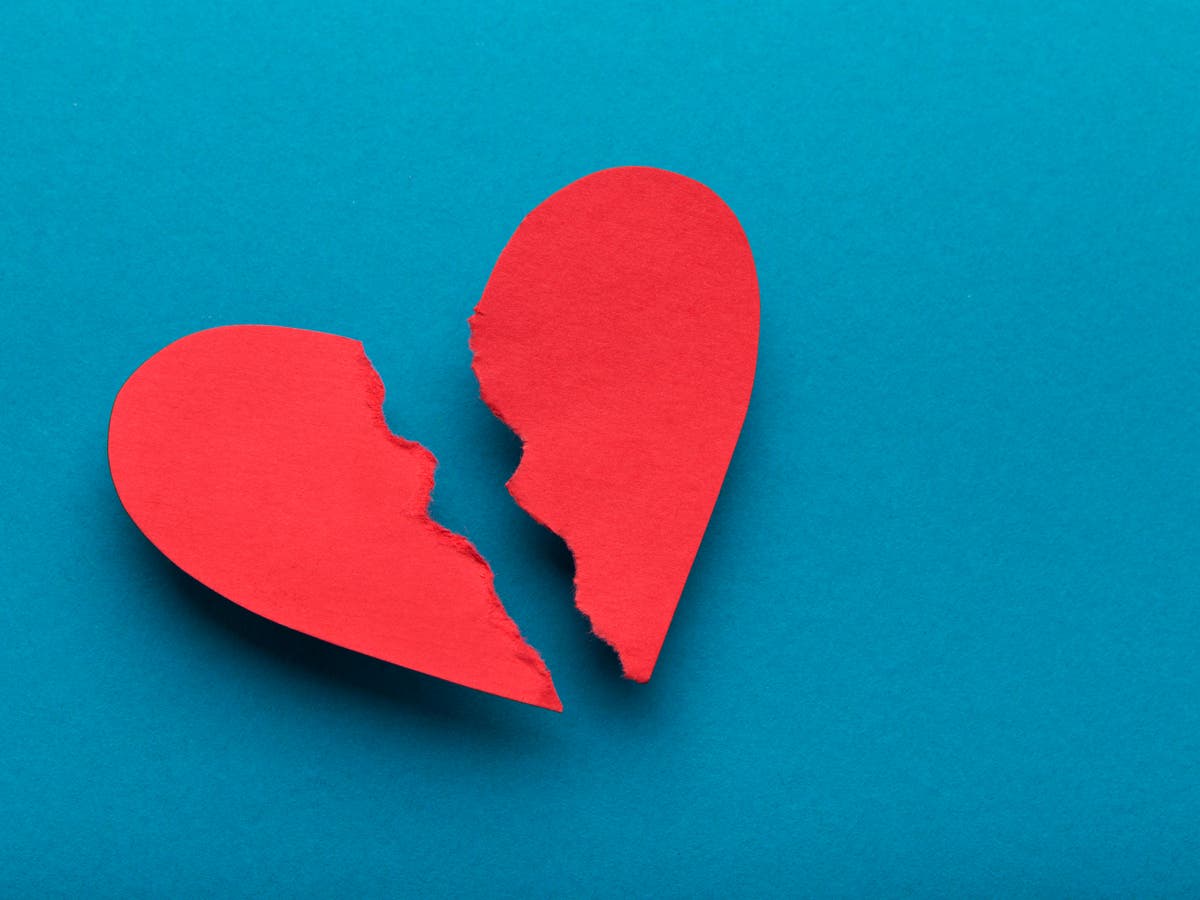