Croatia switched to the euro and entered the European zone without borders – two steps that its prime minister called a “historic moment” for his country, which joined the European Union almost a decade ago.

On Sunday, the Balkan country said goodbye to the kuna and became the 20th member of the eurozone.

It is also now the 27th country in the passport-free Schengen area, the largest in the world, allowing more than 400 million people to move freely across its member states.

“It’s the season of new beginnings. And there is no place in Europe where this is truer than here in Croatia,” EU representative Ursula von der Leyen wrote on Twitter when she arrived in Croatia to mark the occasion.

She met for the first time with Prime Minister Andrej Plenković and Slovenian President Nataša Pirc Musar at the border crossing with Slovenia, a member of the EU.

During a joint press conference at the Bregana crossing, von der Leyen praised “two huge achievements” for the EU’s newest member, which she reached on the same day.

“So this is truly a day for the history books.”

Plenković reiterated that point, stressing that it was a “historic moment” because the former Yugoslav republic, which fought a war for independence in the 1990s, had achieved what he called its “strategic goals.”

Von der Leyen then headed to Zagreb, where Plenković treated her to coffee on the main square, who paid for the new currency in a symbolic gesture.

Experts say adopting the euro will help protect Croatia’s economy at a time when inflation is rising around the world after Russia’s invasion of Ukraine raised food and fuel prices.

While Croats welcome the end of border controls, some fear the switch to the euro will lead to higher living costs as businesses round up prices when they convert.

“It will be difficult. The prices, which are already high, will become even higher,” said Ivana Tončić, a teacher from Zagreb.

“The euro was already a measure of value – psychologically it is nothing new – while entering Schengen is fantastic news for tourism.

The use of the euro is already widespread in Croatia. About 80% of bank deposits are denominated in euros, and Zagreb’s main trading partners are in the eurozone.

Officials have defended the decision to join the eurozone and Schengen, saying that this marks the end of Croatia’s full integration into the EU. The country with 3.9 million inhabitants joined the EU in 2013.

Experts say that the adoption of the euro will reduce borrowing conditions in conditions of economic difficulties. The inflation rate in Croatia reached 13.5% in November compared to 10% in the Eurozone.

Analysts emphasize that eastern EU members with currencies outside the euro zone, such as Poland or Hungary, were even more susceptible to rising inflation.

French President Emmanuel Macron welcomed Croatia’s switch to the euro, describing it as a “stable and solid” currency that contributed to Europe’s resilience in dealing with the consequences of the war in Ukraine.

Croatia’s entry into the Schengen area is expected to boost the Adriatic country’s key tourism industry, which accounts for 20% of its GDP. The long queues at 73 land border crossings with Slovenia and Hungary will remain a thing of the past.

But the border checks will not end until March 26 at the airports due to technical problems. Croatia will continue to enforce strict border controls on its eastern border with non-EU neighbors Bosnia, Montenegro and Serbia. 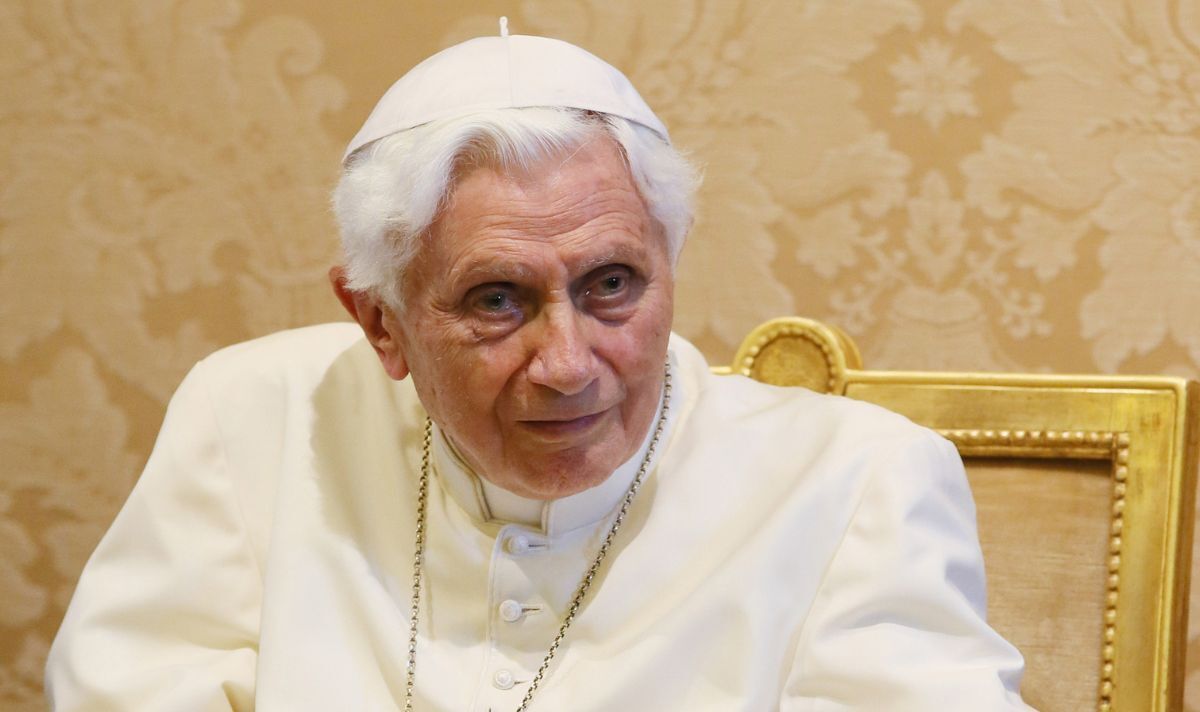