The amount is more than the entire capital raised by the company in its previous funds, which were $40 million, $60 million and $95 million, respectively. Then again, the team has grown over the years from a one-person firm to one with a team of investors, including fintech specialist Jill Williams, whom Lee recruited from Anthemis, and Amanda Robson, who was pulled from Norwest Venture Partners, where she worked with a number of enterprise software companies, including some focused on artificial intelligence and robotics. (Longtime Silicon Valley attorney Ted Wang is also closely associated with the fund as a “board partner” and advises more than a dozen of its portfolio companies.)

It’s easy to see why LPs have poured more capital into Cowboy, even in a market that appears to be actively shrinking given the broader market turmoil. First and foremost are its numbers, which look good, especially considering the size of his past assets. Cowboy was among the first investors in Guild Education, for example, an online education company focused on upskilling frontline employees that was valued at $4.4 billion when it closed its latest round of funding in June of last year. Cowboy is also an early investor in security and compliance automation platform Drat, which was awarded a $2 billion valuation in December when it raised $200 million in Series C funding. 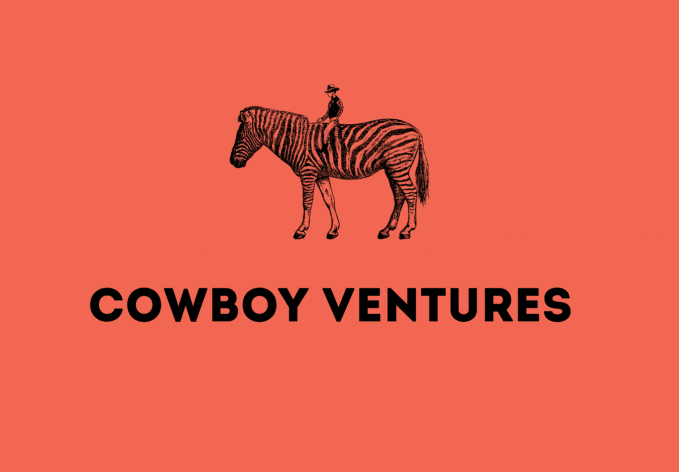 In a conversation with Lee, Williams and Robson late last week, Lee noted that Cowboy thinks of itself as a generalist firm, but that 70% of its latest fund is focused on enterprise startups and 30% on consumer startups, given that Cowboy also enjoyed success with the latter. (Most notably, one of his first checks went to Dollar Shave Club, a men’s grooming company that was acquired by Unilever in 2016 for a reported $1 billion.)

The company’s other bets include Vic.ai, a startup that automates accounting processes and just closed a $52 million Series C round in December; Homebase, an SMB platform that helps with scheduling, payroll, cash advances and HR matters and has raised roughly $100 million in investors to date; and SVT Robotics, whose software organizes robots in warehouses and factories (it closed on $25 million in Series A funding in late 2021).

Lee also said that Cowboy prefers to invest in “pre-product” startups (about 70% of its first checks fall into this category) and that because it has cultivated a diverse community of founders from the start, about half of its portfolio companies are or are founded or co-founded by a woman, and about one-third of them were founded or co-founded by a person of color. While Cowboy is very focused on the bottom line, Lee says, it also aims to “have a positive impact on the community around us. We’re not a social impact fund, but we get out of bed every day a little excited to prove that you can be great at this business and be a thoughtful human being at the same time.”

Indeed, the three partners said the idea was to keep doing what they were doing, with the added twist of managing the fund as an opportunity to support its winners. Although LPs have said they’re less enthusiastic about such vehicles — it complicates building their own portfolios when early-stage companies also manage later-stage equity funds — Williams said Cowboy’s investors haven’t batted an eye at the idea. It was about time, she suggested.

“We wrote follow-up checks for many of our companies only to the end.” [special purpose vehicles] or through our existing funds, but not necessarily in the amount of the check we would like or even [given the room] our founders gave us,” she said last week. “Instead of leaving capital on the SPV’s table, this gives us the opportunity to pursue the exact same strategy but double down on our winners, and our LPs really see this as an extension of that strategy.” 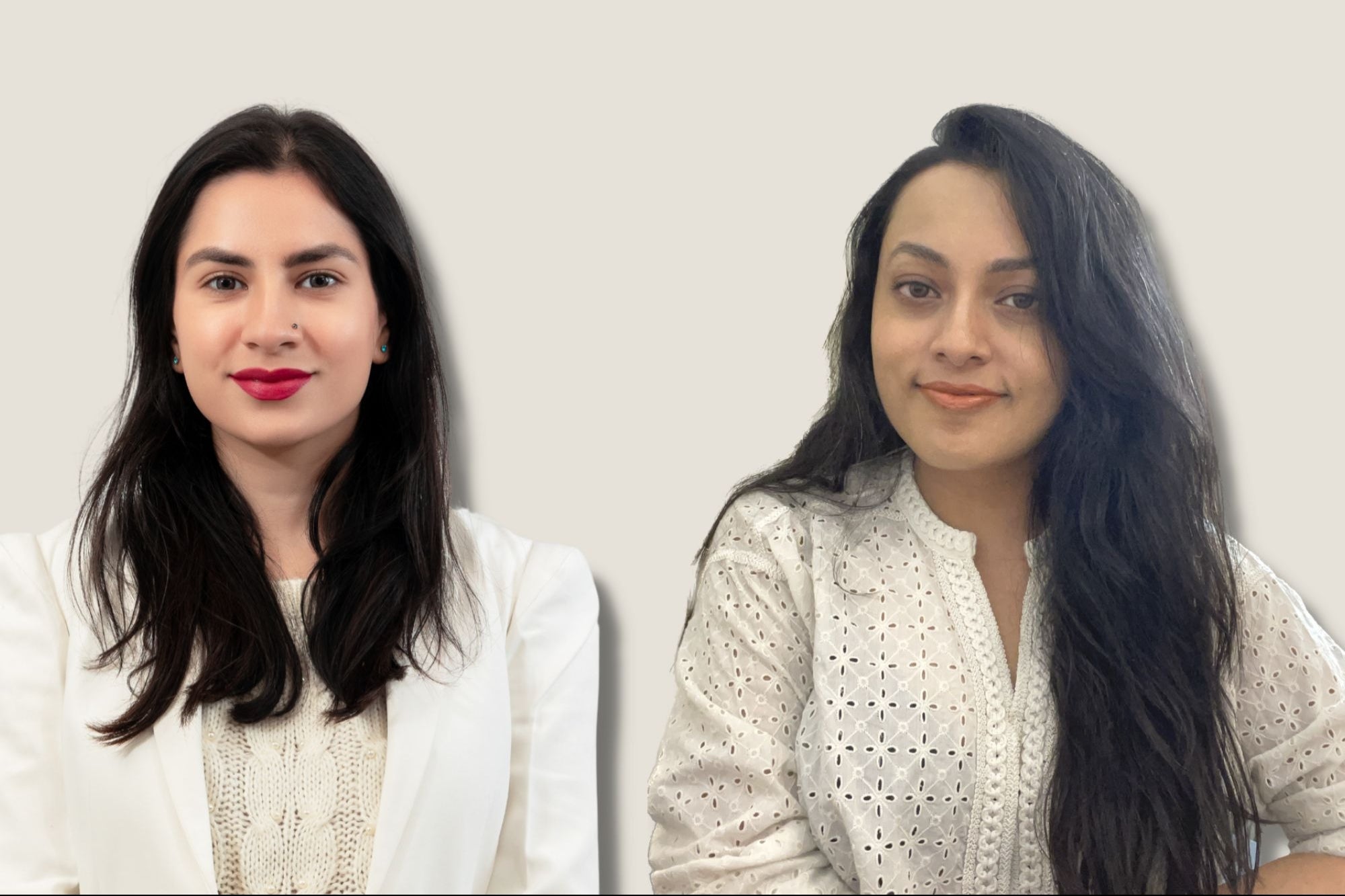 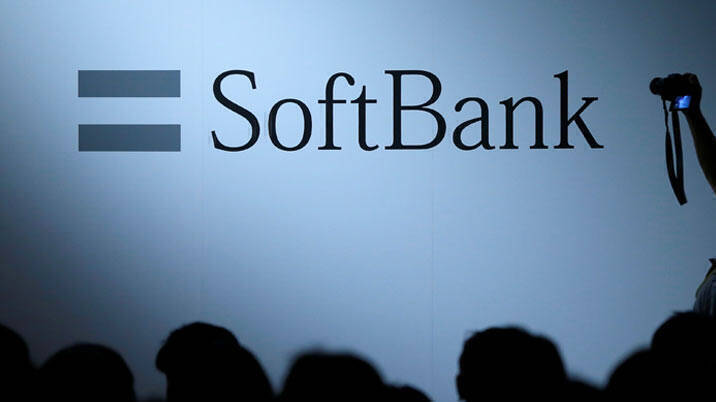