Half a million people a day are contracting Covid-19 in one Chinese city, a top health official said, in a rare and quickly censored admission that the country’s wave of infections is not being reflected in official statistics.

A news outlet run by the ruling Communist Party in Qingdao reported that the municipal health chief said the eastern city was registering “between 490,000 and 530,000” new Covid cases daily.

The coastal city of about 10 million people was “in a period of rapid transmission in the run-up to the peak,” Bo Tao reportedly said on Friday, adding that the infection rate would accelerate by another 10 percent over the weekend.

The report was shared by several other news outlets, but appeared to have been edited by Saturday morning to remove numbers about the case.

China’s National Health Commission said there were only 4,103 new infections across the country on Friday, with no new deaths. In Shandong, the province where Qingdao is located, authorities have officially reported only 31 new cases in the country.

China has this month swiftly dismantled key pillars of its zero-Covid strategy, lifting snap lockdowns, lengthy quarantines and travel restrictions in a swift reversal of its signature containment strategy.

Cities across the country struggled to cope as mounting infections emptied pharmacy shelves, filled hospital wards and appeared to cause backlogs in crematoria and funeral homes.

But the end of strict testing mandates has made the number of cases virtually untrackable, while authorities have narrowed the medical definition of a death from Covid, which experts said would reduce the number of deaths attributable to the virus.

The Chinese government has tight control over the country’s media, with legions of online censors available to delete content deemed politically sensitive.

Most government publications played down the severity of the country’s exit wave, instead portraying the policy reversal as logical and controlled.

However, some media have hinted at drug shortages and hospitals under pressure, although estimates of the actual number of cases remain sparse.

The government of the eastern province of Jiangxi said on Friday that 80 percent of its population – about 36 million people – would be infected by March.

More than 18,000 Covid patients were admitted to the province’s main health facilities in the two weeks to Thursday, including nearly 500 severe cases but no deaths, the statement said.

Russian-Ukrainian war at a glance: what we know on the 275th day of the invasion | World news 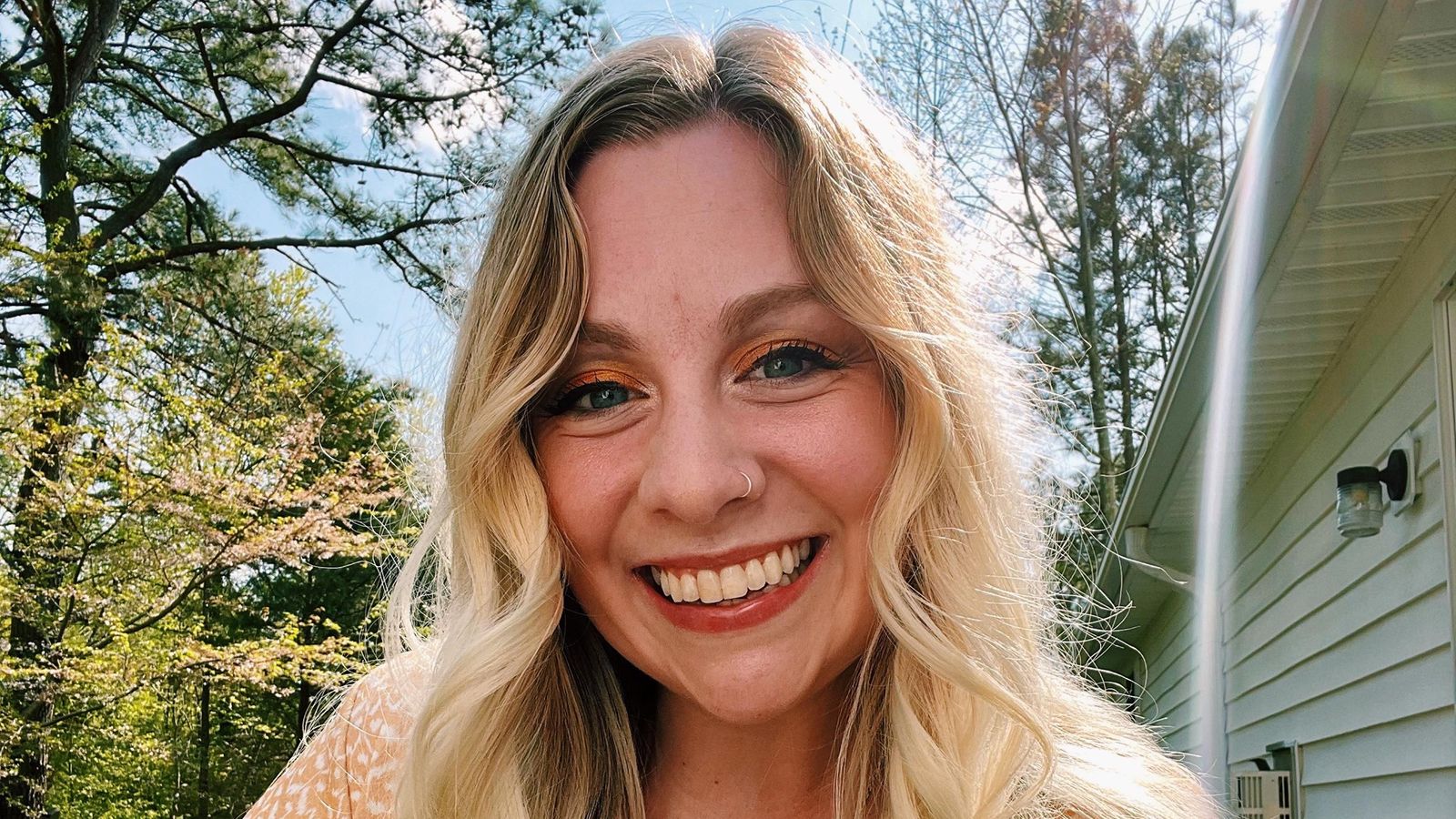