Baggage-laden travelers flocked to train stations and airports in China’s megacities on Monday, heading home for a holiday that health experts fear could intensify the Covid-19 outbreak that has claimed thousands of lives.

After three years of strict and suffocating anti-virus controls, China abruptly abandoned its zero-Covid policy in early December, letting the virus run freely through its population of 1.4 billion.

Authorities said on Saturday that nearly 60,000 people with Covid died in hospitals between December 8 and January 12, a huge increase from previous figures criticized by the World Health Organization as not reflecting the scale and severity of the epidemic.

Even those numbers likely exclude many people who die at home, especially in rural areas with weaker health systems, one health expert said. Several experts predict that more than a million people in China will die from the disease this year.

Ahead of the Lunar New Year holiday, also known as the Spring Festival, which officially begins on January 21, state media is full of stories about rural hospitals and clinics increasing their stockpiles of drugs and equipment.

“The peak of the Covid infection in our village has passed, but the spring holiday is approaching and there are still some left-behind villagers, especially the elderly, who are at risk of secondary infection,” said a doctor in Shaanxi province in a regional news article. newspaper “News of the Red Star”.

“If antivirals and other drugs were plentiful, I would be safer.”

In Hong Kong, the government said it would increase the number of people allowed to pass through certain border crossings to the mainland to 65,000 people a day from 50,000 between January 18 and January 21.

China’s Ministry of Transport said it expects more than 2 billion trips in the weeks surrounding the holiday.

A revival in travel to China has raised expectations for a recovery in the world’s second-largest economy, which is suffering from its slowest growth rate in nearly half a century.

China’s blue-chip index rose 0.6 percent on Monday, while global oil prices were also supported by expectations of a recovery in demand from China, the world’s biggest importer.

China’s economic growth, retail sales and industrial production data due this week are bound to be poor, but markets are likely to look beyond that to how China’s reopening could boost global growth, analysts said. 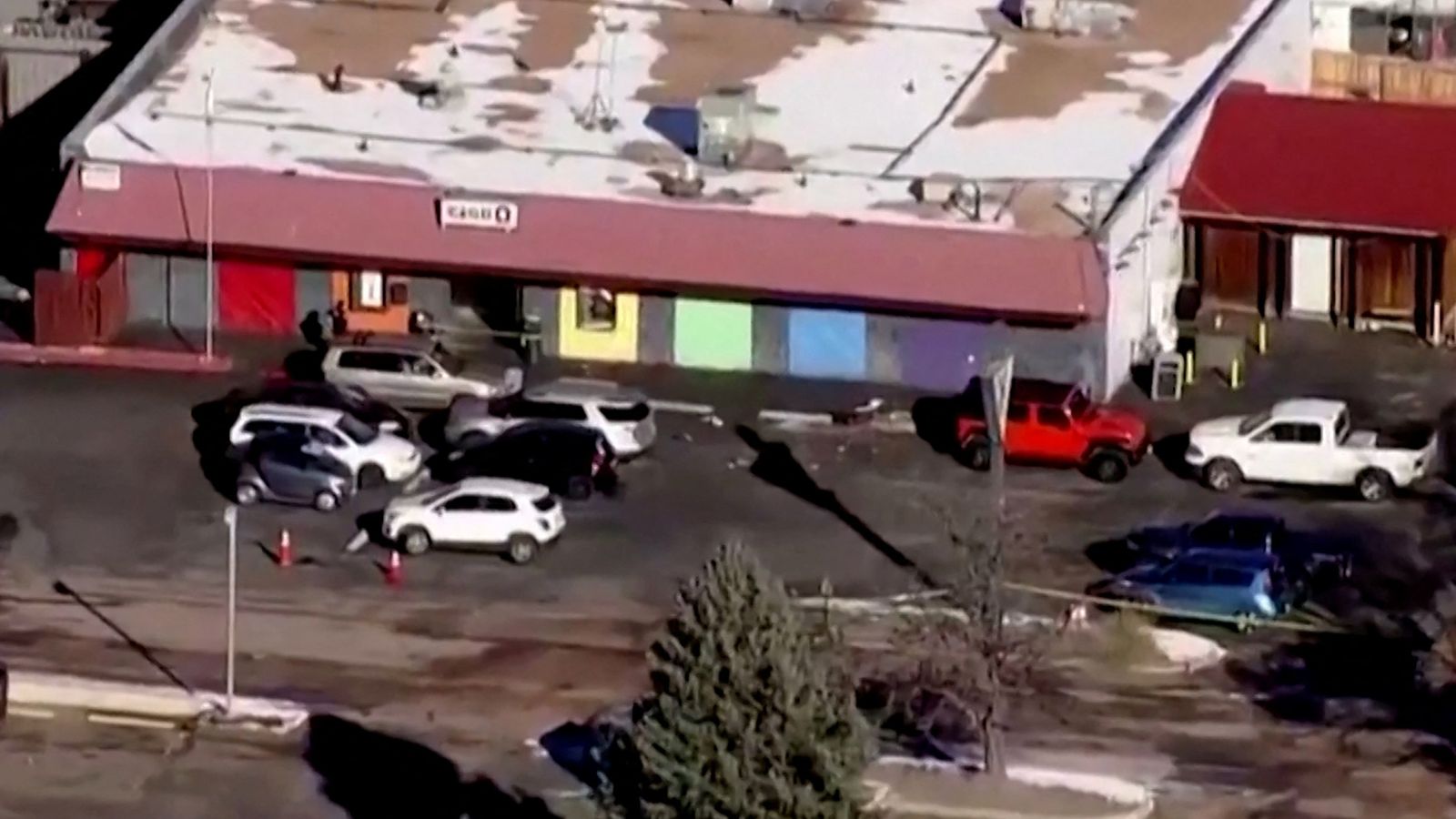 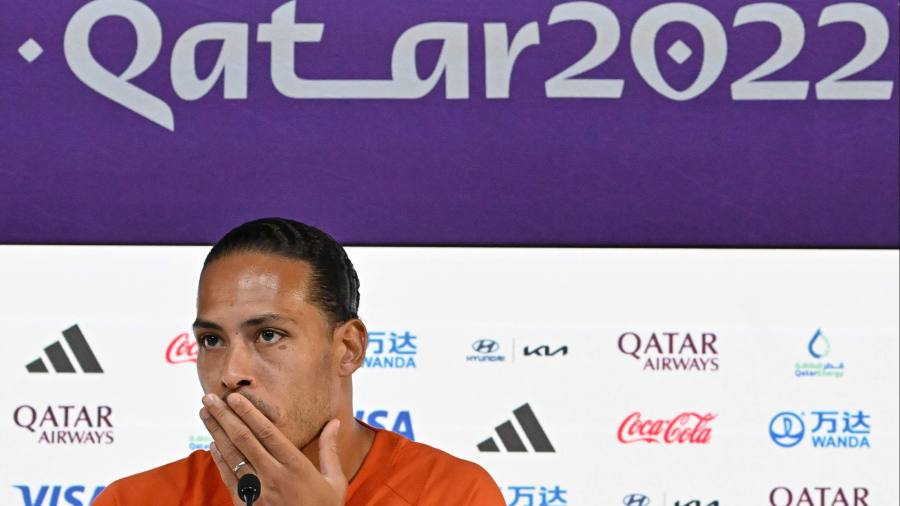