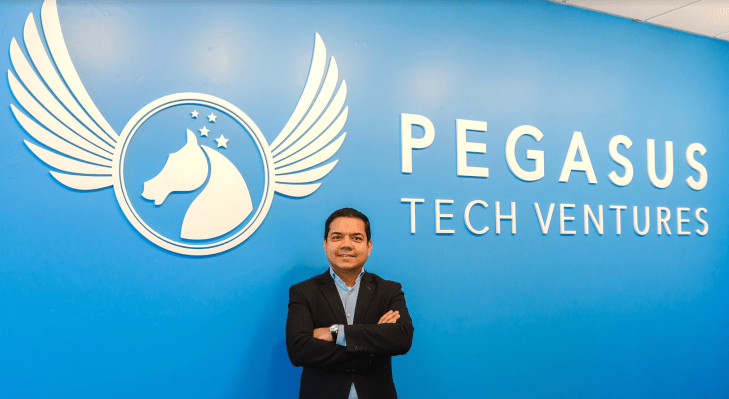 Denka, a 107-year-old firm, is the sole limited partner of a newly established corporate venture capital fund and, in line with its 2030 mission, is interested in investing in startups that address pressing global issues, including sustainability and population growth.

Pegasus Tech Ventures currently manages more than 30 strategic funds, or CVC funds, through partnerships with major global corporations in Japan, Taiwan, Indonesia, Europe and the US, said Pegasus Tech Ventures founder and CEO Anis Uzaman. These corporate partners — mostly in the manufacturing sector, such as industrials, chemicals and pharmaceuticals — want to invest capital in startups to incorporate advanced technologies into their core business, Uzaman told TechCrunch.

Pegasus Tech Ventures will help Denka more precisely seek out early- to late-stage startups in renewable energy, EV batteries, chips and healthcare technologies. According to Uzzaman, check sizes will range from $500,000 to $1 million for early-stage startups and $2 to $10 million for late-stage companies.

After the candidate is targeted for investment, Denka plans to team up with Pegasus to validate the startup’s thesis. However, Pegasus will make the final decision on investments, Uzaman said. Indeed, a group of partners at Pegasus Tech Ventures, including Uzzaman, Bill Reichert, Steve Paine, John Lim and Justin Jackson and investment managers at Pegasus will be heavily involved in the fund’s operations, Uzzaman added.

Pegasus Tech Ventures has focused on connecting corporations and startups to leverage its “VC as a Service” model since its inception in 2011 and to date has invested in more than 250 startups with more than $2 billion in assets under management. 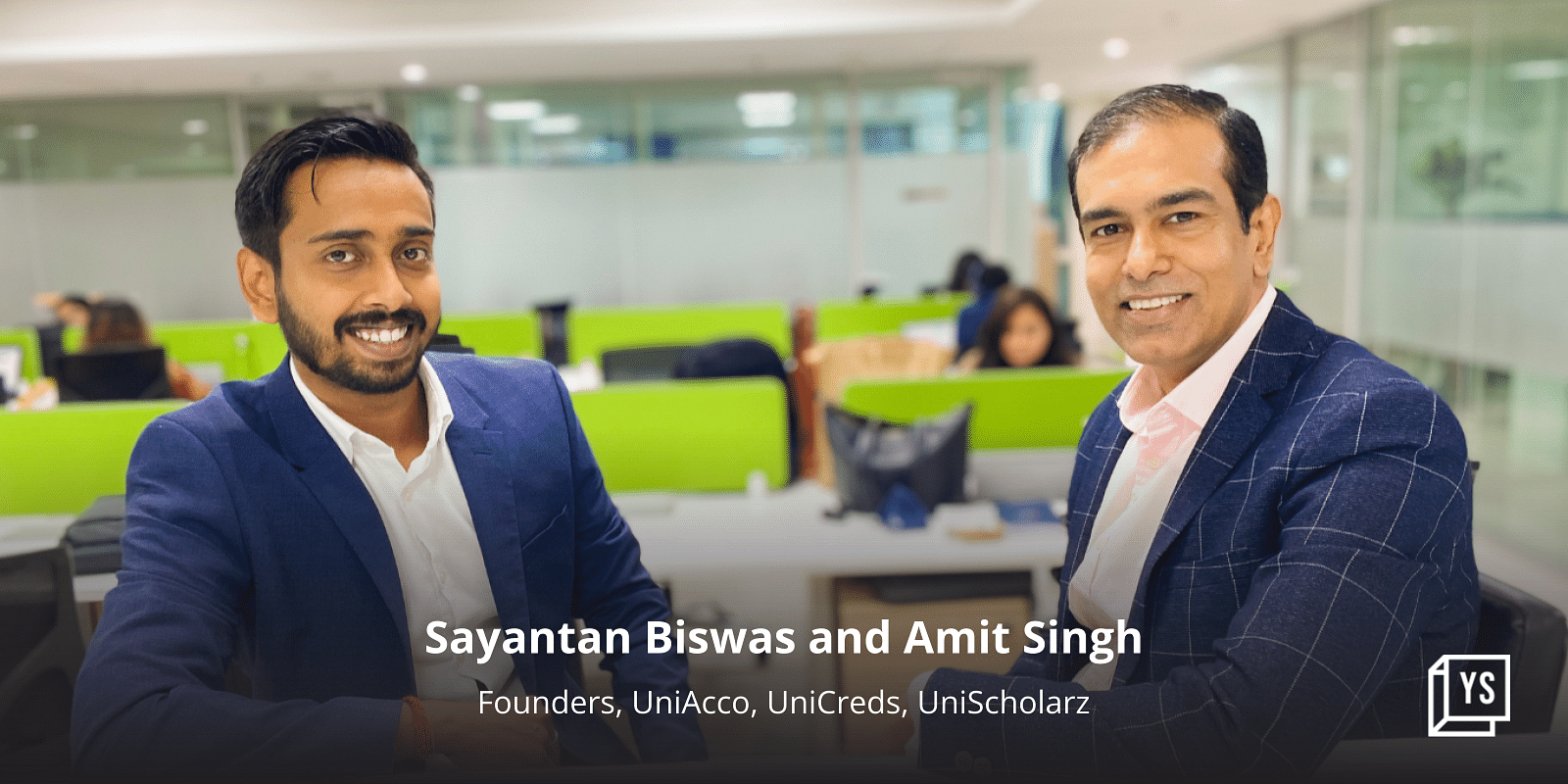