Ahead of Friday’s monthly jobs report, it appeared that only a weaker-than-expected jobs report could boost stocks. After a sharp market reversal on Wednesday in reaction to comments from Chairman Fed Powell, stocks were hit hard again from Thursday’s open. The S&P 500 fell below the widely watched 3,700 level in early trade, and the Nasdaq Composite fell 1.7%.

The jobs report came in a little better than expected and that didn’t help the market tone as stocks sold off on Friday morning and fell back to their lowest levels since Thursday before lunch. Technically, it was a good sign that those lows were holding as the S$P 500 hit a low of 3708.94 on Friday, which was above Thursday’s low of 3698.15.

After a tough earnings season for many big tech stocks, it wasn’t surprising that the Nasdaq 100 fell the most by 6% as it ended the week down 33.5% year-to-date. By comparison, the S&P 500’s 3.4% decline wasn’t bad. The Dow Jones Industrial Average was down just 1.4% in early October, and an analysis of relative performance showed it leading the S&P 500.

The iShares Russell 2000 (IVM) was under pressure as it fell 2.5% while losses in the Dow Jones Transportation and Dow Jones Utilities Average were small. Shares of SPDR Gold were higher on Friday and rose 2.2% for the week, although they have fallen since the start of the year. The broader NISE Composite fell just 0.62%.

Patterns from the daily advance/decline lines suggest Friday’s gains were substantial and stocks are poised to move even higher ahead of Thursday’s CPI report. Spider Trust (SPI

The S&P 500 Advance/Decline line returned to its rising VMA before rallying on Friday with positive A/D numbers for the day. This is often a very bullish setup when the VMA is rising. That calls for strong A/D numbers early in the week that could move the A/D line above its recent highs ahead of prices. If there are weak A/D numbers instead, it could shorten the A/D line lower and drop it below its VMA.

The Nasdaq 100 Advance/Decline line broke its downtrend, line b, on October 24th which indicated that the decline from the August high was over. The A/D line fell below its WMA on Wednesday, but closed above it again on Friday. This is another potentially bullish setup, but it needs positive A/D numbers early in the week to confirm

Yields rose at the end of the week with the yield on the two-year T-Note making new highs on Thursday and Friday. It hit my chart targets from the start of the week, but then closed on Friday. This was a factor that helped stocks recover even though market data was already positive early Friday morning, even though prices were lower.

There are many stocks and ETFs that show up on my bullish scans. Stericicles (SRCL) closed on Friday, October 24th to $44.17 which is well above last week’s doji high of $42.58. This triggered a weekly buy signal and was followed by a move of the weekly OBV above its WMA.

SRCL rose 6% last week and the relative performance (RS) moved above its WMA indicating that it is the market leader. OBV moved further above its WMA and resistance at line b. The August high at $55.31 is the next upside target.

If the stock market is strong this week with positive A/D numbers, I think the outlook will get much better. Until then, be sure to carefully target your buying areas and monitor risk on any new positions. 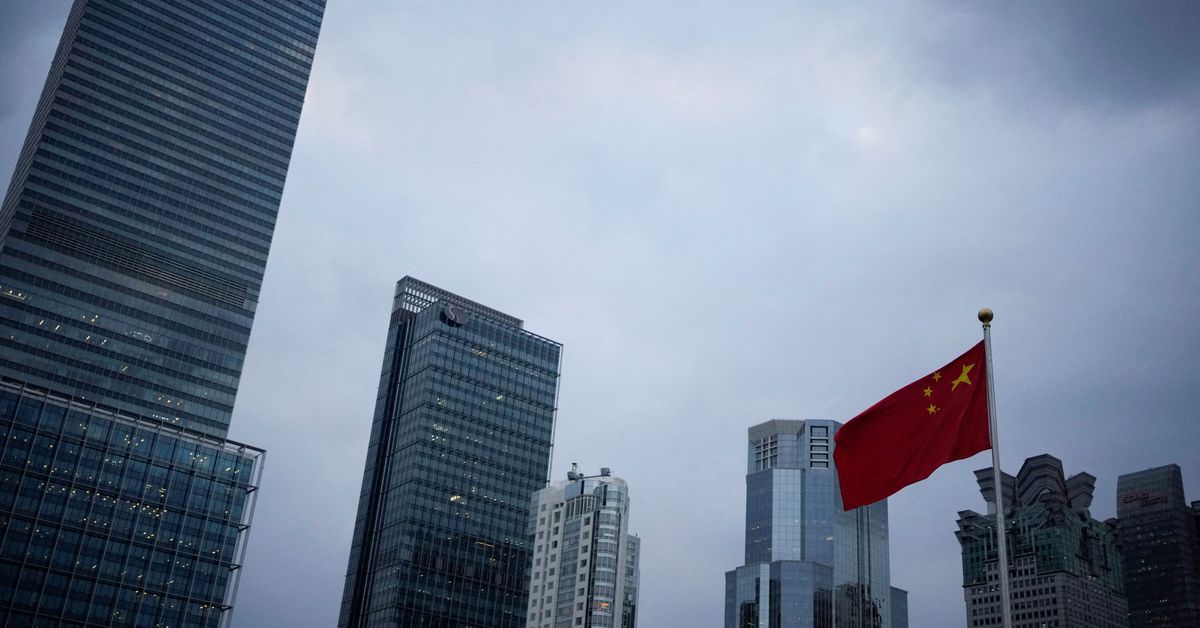 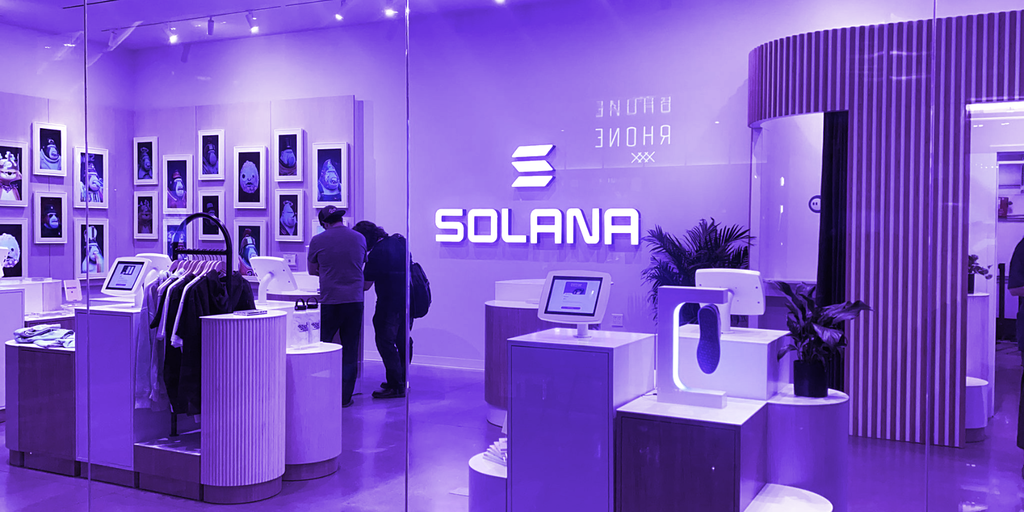 Opinion: The worst is over for the stock market